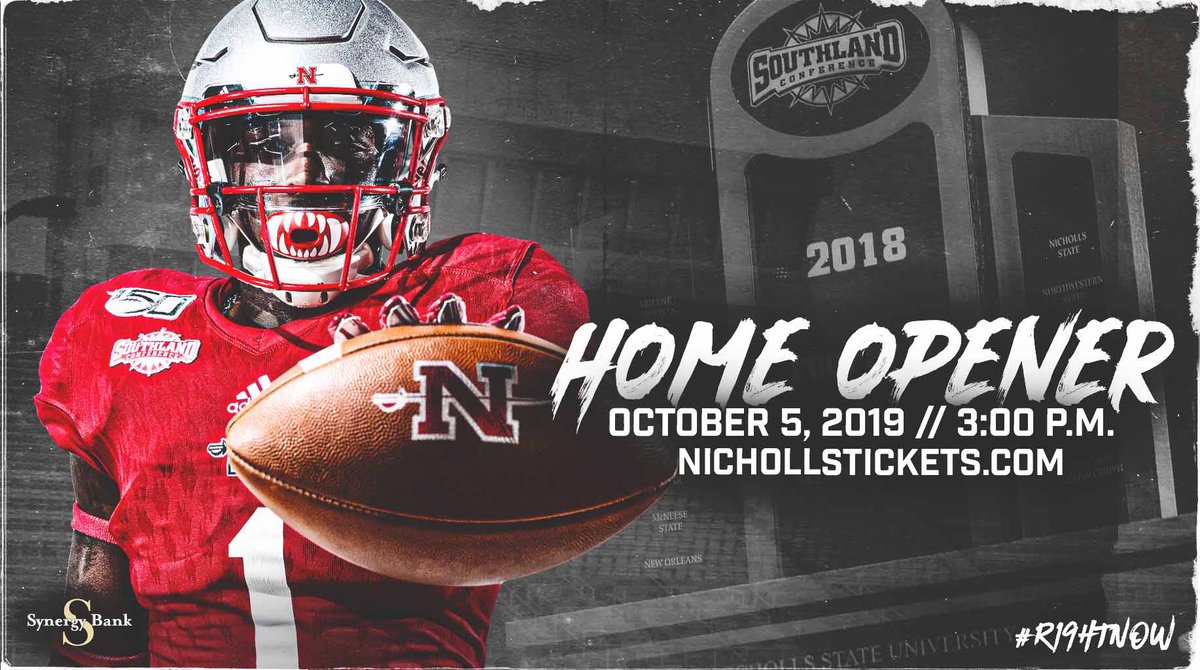 The Southland boasts one of the best stories of the early FCS season. Houston Baptist was 2-20 over the last two seasons with just one FCS win. SO far this year, the Huskies have nearly beaten an FBS opponent and rattled off four straight wins. The schedule gets tougher the rest of the way for them, but they seem equipped to get more wins. Bailey Zappe has been phenomenal at quarterback, putting himself on the outskirts of the Walter Payton conversation. Elsewhere in the Southland, Southeastern Louisiana continues to roll. On the flip side, Lamar and Abilene Christian look to be falling out of the race.

Central Arkansas is off to a start that is reminiscent of their 2017 season where they wound up winning the Southland Conference. The Bears have an FBS win under their belt and a solid non conference win against Austin Peay – a team who just easily beat Jacksonville State. There are some in FCS circles that don’t think the Bears deserve a top 10 ranking. But there are not many teams who have put together the early resume that they have. This week, they take on the preseason favorite in the conference. A win here will have Central Arkansas on track to a potential playoff seed.

Key Player: Central Arkansas only runs for an average of 61 yards per game. To have success late in the year, that number will have to come up.  Carlos Blackmon is the team’s lead back. Blackmon showed big sparks in the Bears game against Hawaii where he ran for 147 yards. Blackmon also keeps a defense honest having thrown two passes, both of which were complete for touchdowns. A big game against Nicholls will put the Bears on track to victory.

Nicholls entered the 2019 season as the Southland favorite. However, the Colonels have been underwhelming to this point in the season. They struggled for most of the game against Prairie View and struggled to put away Stephen F Austin until the fourth quarter. While the Colonels won those two games, there have been questions about the teams long term viability. In Southland play, they have a chance to put a lot of those questions to rest, starting with this week’s showdown with Central Arkansas.

Key Player: QB Chase Fourcade has gotten off to a slow start in 2019, mirroring what the team has done. Through four games, Fourcade has thrown only three touchdowns, but has also thrown three interceptions. A member of the preseason Payton Award watch list, Fourcade has only thrown for an average of 167 yards per game. The talent is there, but the Nicholls will need more from their senior signal caller to repeat their conference championship.

Fearless Prediction: The winner of this game could be the deciding factor in the Southland race (with apologies to Sela and Sam Houston). Central Arkansas looks like the better team so far, take the Bears here. Central Arkansas 30, Nicholls 27

Sam Houston State has been up and down and the Lumberjacks picked up a win last week. Even though this is a big Rivalry game  – it’s the 94th battle between these teams in the “Battle of the Piney Woods – take the Bearkats easily this week. Sam Houston State 44, Stephen F Austin 20

Coming into the season, Incarnate Word was looking to return to the playoffs and possibly win the Southland while Houston Baptist was just hoping to pick up a couple wins. But the teams seem to be heading in the opposite direction. The legend of Bailey Zappe grows with another big performance. Houston Baptist 51, Incarnate Word 40

Both of these teams expected to compete for playoff spots this year. The loser of this game can kiss their playoff hopes goodbye. Take the team with the better quarterback. Abilene Christian 27, Lamar 24.