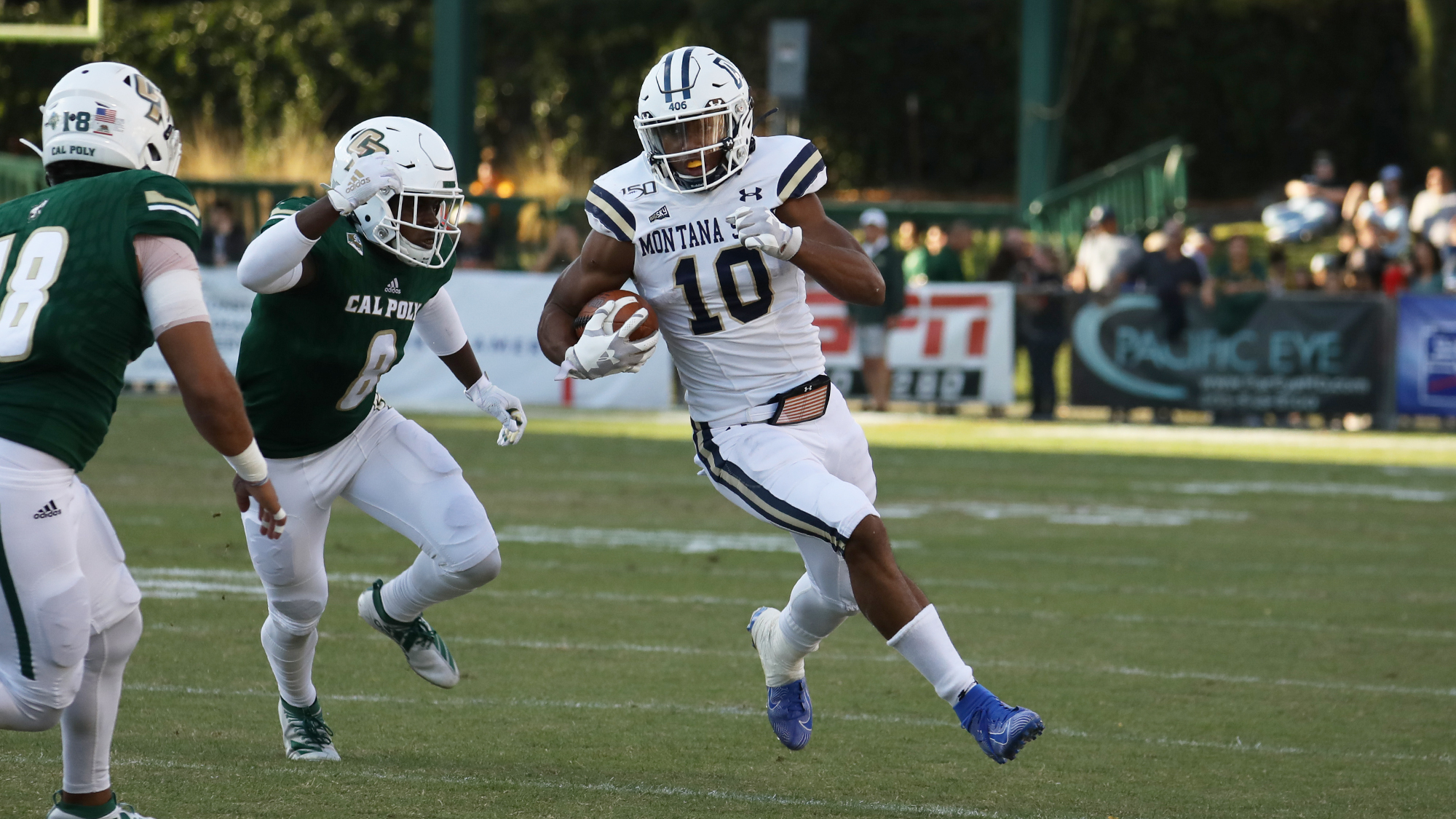 Don’t bother looking at my previous editions of “Playoffs ‘Til I Die” to get a solid playoff bracket.  Like the rest of America, I had Eastern Washington and UC Davis in my brackets and now, let’s just say, they are not.

As the Big Sky autobid turns, however, we inch ever closer to a better playoff bracket.  More is known now after five games as to who might be headed to the FCS Playoffs, and though this one, too, won’t be worth the paper it could be printed on, we are at least a tiny bit closer.

The path is cleared for three possible teams to be the Big Sky autobid winner, and it’s basically a toss-up between 5-1 Montana, 5-1 Montana State, 3-2 Sacramento State, and 4-2 Weber State.  All their recorded losses came to FBS teams so far, so in “scientific” P’TID fashion, we’ll make an imaginary eye test to determine who should get the autobid.  Montana State has a win over an FCS Top 25 team (Southeast Missouri State), and they have one extra win against a Division I opponent.  Very narrowly, I say Montana State gets the nod, despite a scare this weekend against Cal Poly.

4-1 Kennesaw State has “met expectations” by doing exactly as expected, beating the teams they should beat and narrowly losing to FBS Kent State.  They’re still the autobid for now, but don’t keep your eye off of 4-1 Campbell, who could surprise and make a run at the Big South autobid.

5-1 James Madison passed both of their road tests the last two weeks against Elon (a blowout, 45-10) and Stony Brook (a sloppy game where they won in OT, 45-38).  The team that seems best suited to possibly beat James Madison might be 6-0 Villanova, who play the Dukes this week in what should be the game of the year so far in the CAA.

4-1 Central Connecticut State really got my attention with a resounding 28-3 win over Sacred Heart this past weekend.  The Blue Devils are 4-1 with only an FBS loss to Eastern Michigan on a blocked punt in the final minute.  All signs point to a showdown with 3-2 Duquesne for the NEC title, but CCSU seems to have the edge at the moment.

The OVC title race looks like it’s going to be a really good one this season, with seven out of its nine members all in the thick of things.  The early frontrunner seems to be 3-2 Southeast Missouri State, with losses to FBS Missouri and top Big Sky contender Montana State as well as a thrilling 43-37 overtime win against upstart Tennessee Tech last weekend.  Right behind the Redhawks and Golden Eagles are Austin Peay, Jacksonville State, Eastern Kentucky, and UT Martin, all of whom are in the thick of things.

The Patriot League is just starting conference play, but so far 2-3 Holy Cross seems to be the team that is currently, barely, on top so far.  4-1 Georgetown, 2-3 Lehigh, and 2-4 Fordham all will be heard from before the season is done..

The question “Dayton or San Diego” has a few more names added to it this week as Davidson (1-0) and Drake (2-0) are also in the mix in the early going. 2-2 San Diego heads to Davidson this week in a game that should clarify an awful lot in who the PFL autobid will be.

Furman‘s statement win against Samford really stood out last week, putting them at an impressive 4-2, 3-0 conference record.  Navigating the SoCon is never easy, and 3-2, 2-1 Wofford and 3-3. 2-0 Chattanooga still loom, but the Paladins have that look of a team that could end up in the conversation as a seeded team.

Every year is seems like there’s Southland Carnage, and this year is no exception, with a multitude of zero-, one- or even two-loss teams still in the conversation in this wacky league.  This week with Nicholls‘ resounding 34-14 win over Central Arkansas though puts the Colonels at 3-2, 2-0 and puts them on top for now.  Expect that to potentially change, but for now, it’s Nicholls.