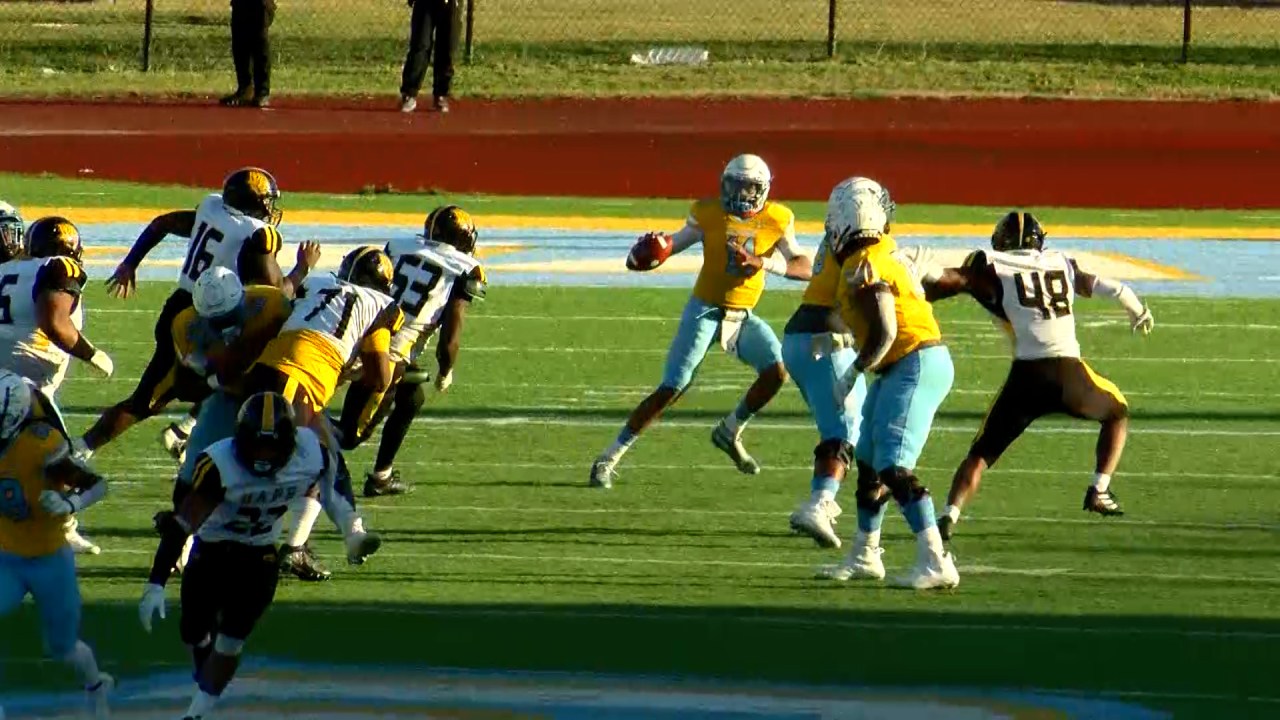 The UAPB defense forced four turnovers and held off a furious fourth quarter rally by Southern, as the Golden Lions triumphed in a season-opening game for the first time since 2017 in earning Doc Gamble his first win as UAPB head coach.