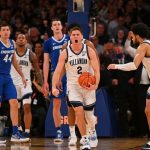 The six-foot, two-inch guard, who was held scoreless in the first half, ended the game with 17 points, with eight of those coming in the final three minutes of play as Villanova rallied to defeat Creighton 54-48 to win the Big East championship on March 12 at Madison Square Garden. 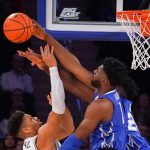 “We beat a really good team … and we did it our way,” McDermott said after watching his team’s impressive performance. “We did it with defense.” 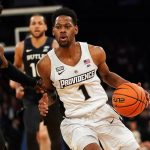 Despite all efforts to the contrary, the top four seeds all survived to remain alive in the 2022 Big East Tournament, albeit in mostly dramatic fashion, being held at Madison Square Garden. 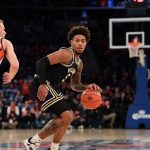 The renewal of a longstanding rivalry between two former Big East Conference foes put all the is good about college basketball on full display in front of nearly 15,000 fans as No. 6 Villanova defeated Syracuse 67-53 on Nov. 9 in the nightcap of the 2021 Jimmy V Classic at famed Madison Square Garden. 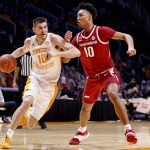 In a city known for its rich basketball tradition on the asphalt courts that abound on nearly every street corner, college basketball takes center stage once again with the annual Jimmy V Classic.