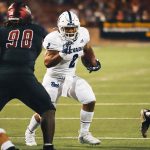 Week 0 has become really the first week of college football. What used to be only a handful of games now has blossomed into many more. In fact in the FBS for this year’s Week 0, there were 11 games with eight of those games involving at least one Group of Five school. Week 0 […] 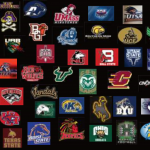 Five games involving G5 FBS teams to open the 2017 season this Saturday. The opening of the new Colorado State Stadium was the highlight for the G5 with CSU defeating the Pac-12’s Oregon State handily. Click on the score for a more detailed recap.   Colorado State 58 Oregon State 27—(Fort Collins, Colo.) The Colorado […] 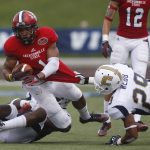 The Florida A&M Rattler Football team rode a stalwart defensive effort, and a balanced offensive attack to a breezy 29-7 nationally-televised season-opening victory over the visiting Texas Southern Tigers in Bragg Memorial Stadium. Recap Portland State took BYU to the fourth quarter of their season-opening game, leaving the 55,000 fans at Lavell Edwards Stadium with […]