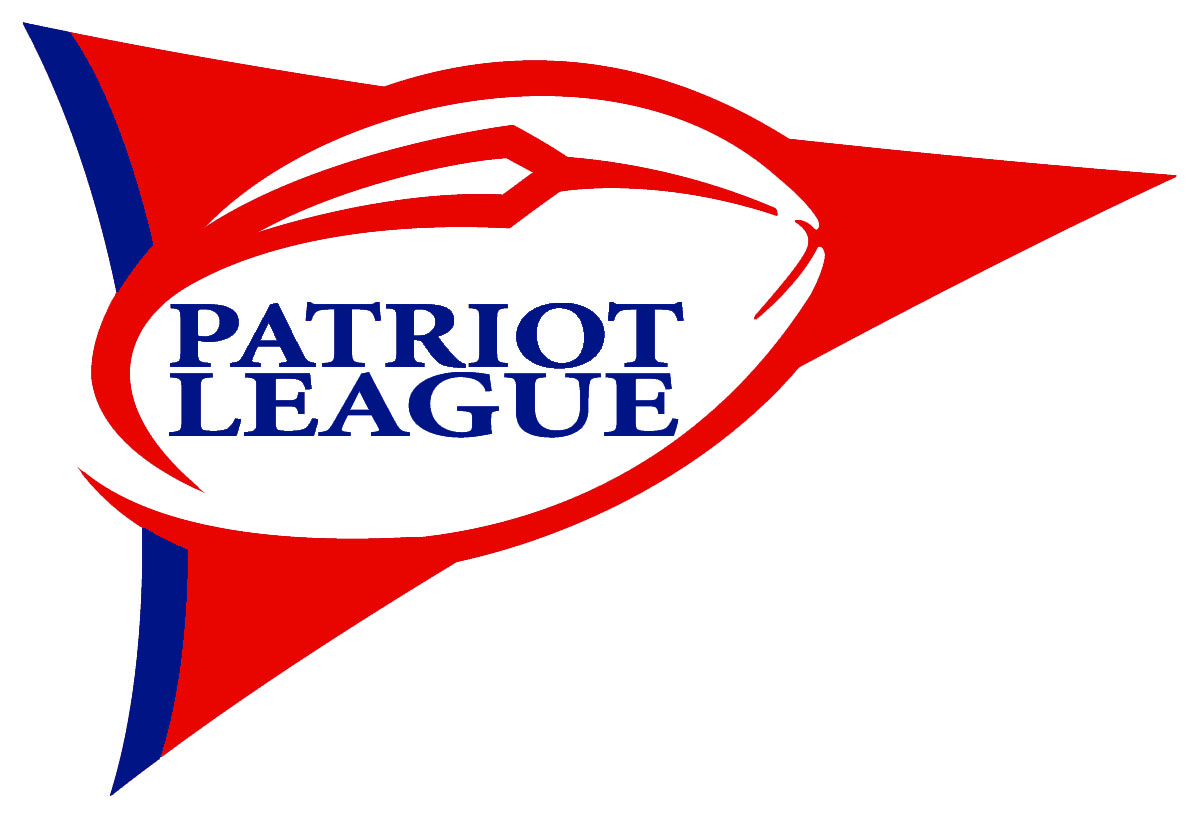 Here at CSJ, we are previewing the upcoming 2016 season, and we are counting up from 7 to 1 as to who we think how the Patriot League football season will shake itself out.

Last season, Colgate overcame an 0-3 start and won seven of their next eight regular season games, including a shock 31-29 win over Fordham. That win over the nationally-ranked Rams contributed to their Patriot League title and got them an invitation to the FCS playoffs, where the Raiders proceeded to knock off two heavily favored CAA teams on the road, New Hampshire (27-20) and James Madison (44-38). Even though they would lose in the quarterfinal to Sam Houston State 48-21, by any measure 2015 was an epic season to remember for Colgate football.

Despite the loss to Colgate, the Fordham Rams also had a season to remember as well, spending the entire season in the FCS Top 25 and knocking off an FBS team, Army, to start the season. Their 9-2 record was worthy of an at-large bid to the FCS playoffs as well, where they would fall to Chattanooga 50-20.