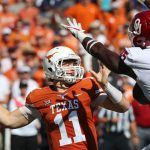 Today we had an emergency convo to figure out what could end up happening with the Big XII, the Group of Five, and the upper echelons of the FCS. The one thing everyone seemed to agree on is that change will be happening, and the Group of 5 and FCS won’t look the same as it does now once it’s done. 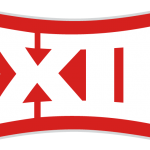 The Big 12 has made some news this college football offseason as they have been publicly mulling expansion. They’ve been thinking about expanding by 2 teams, putting them at 12 overall, or 4 teams, putting them at 14. Reportedly eighteen schools, including some head-scratching candidates such as Air Force and Arkansas State, have pitched the Big […]