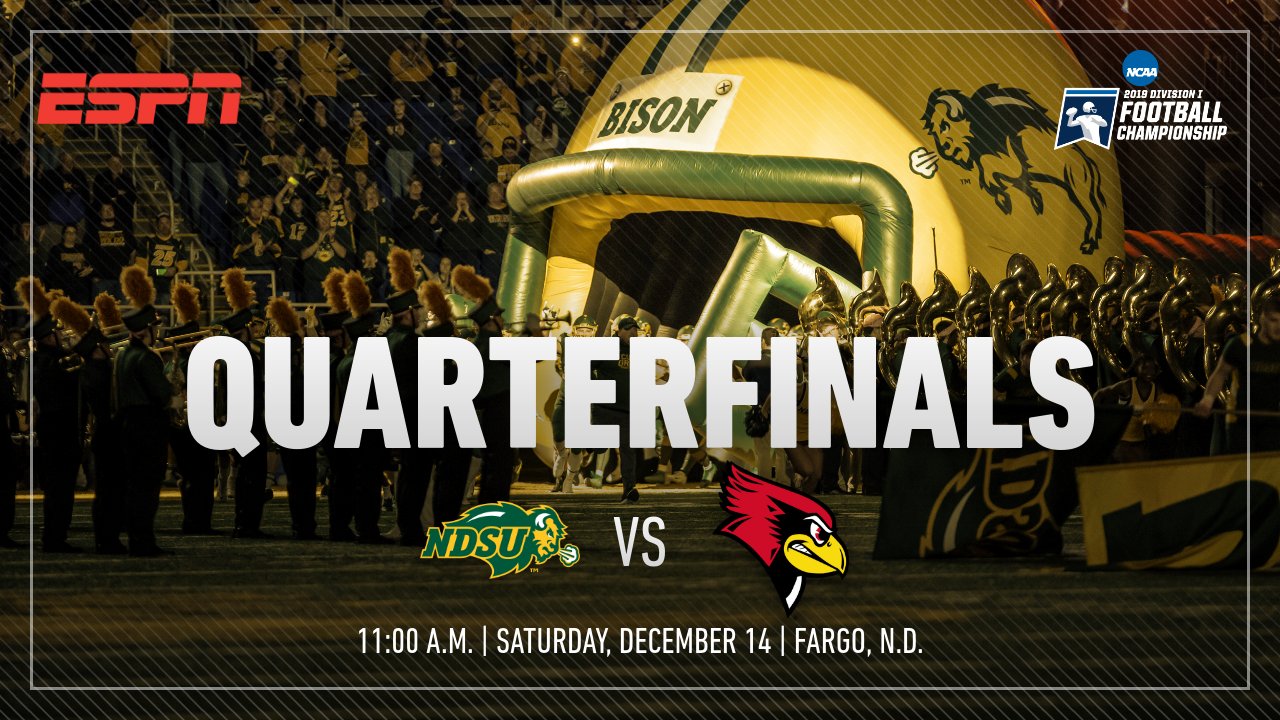 Illinois State has won the two playoff games even with defenses knowing RB James Robinson will be the central piece of the Redbird offense. His two-game playoff run has been really video game-like with 78 carries for 507 rushing yards and three touchdowns.

In the last three games against the Bison, the senior has averaged 112 rushing yards while scoring twice. The Redbirds lost to the Bison in the MVFC opener 37-3 in Normal and really were never in the game. See highlights from this game below:

The defense for the Redbirds has been a key and has improved since that loss in early October to the Bison. This defense has forced 33 turnovers and set a school record with 50 sack overall.

Key Player: QB Bryce Jefferson will be forced by the NDSU defense to pass the ball. The freshman has only 18 pass attempts in the two playoff wins and just one passing touchdown. This will be his first visit to the Fargodome so he will need to be able to get the team in the right play and will need to play at a higher level in the passing game than what has been needed against its first two playoff opponents. NDSU extended to the longest winning streak to 34 following the Bison win over Nicholls in the second round. The Bison started slow but got its offense going in the second half in the 37-13 victory.

In the earlier meeting with Illinois State, the Bison took advantage of early mistakes by the Redbirds. After a fumble on the first drive of the game by the Redbirds, NDSU found the end zone on a 35-yard pass from QB Trey Lance to TE Noah Gindorff to make it 7-0. Less than three minutes later, a 53-yard run by Ty Brooks made it a two-score game at 13-0 after a failed two-point attempt by the Bison and the NDSU defense was stifling all game long.

The Bison in its overall 34 game win streak has won 26 straight games inside the Fargodome. NDSU also has won seven straight playoff games at home.

The NDSU offense centers around the redshirt freshman Lance, who was just named the STATS Jerry Rice Award winner. He has yet to throw an interception and has lost only one fumble. He can not only throw the ball but knows when to tuck and run as well.

The defense for the Bison tops the FCS in passing defense but likely Illinois State will not be throwing it too much. The Bison are still good at the run defense at number 30 but knows it will be keying on Robinson this week. 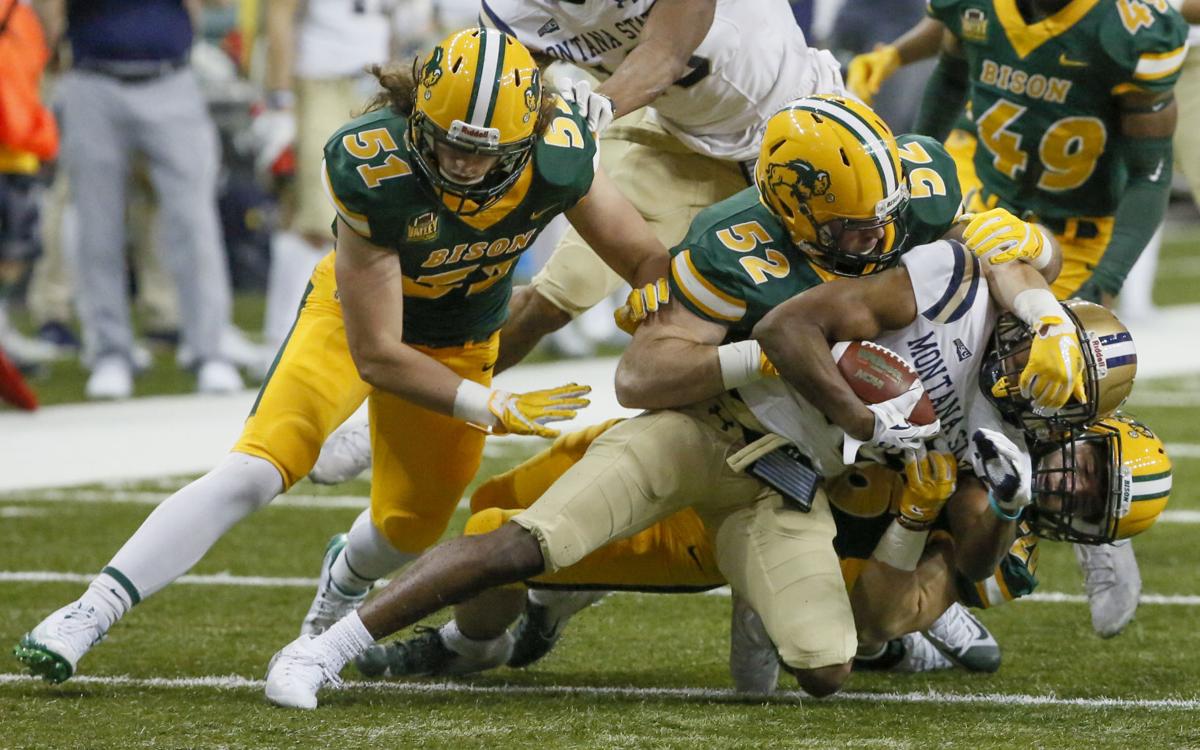 Fearless Prediction: The Bison kind of got the wake-up call in the first half in their first playoff game last week and having to now go on the road for a third straight game for Illinois State will be too much to ask. NDSU has a stronger offense and the two teams’ defenses are nearly equal. This equations means that NDSU will roll in this game and move on to the semifinals. North Dakota State 38 Illinois State 21