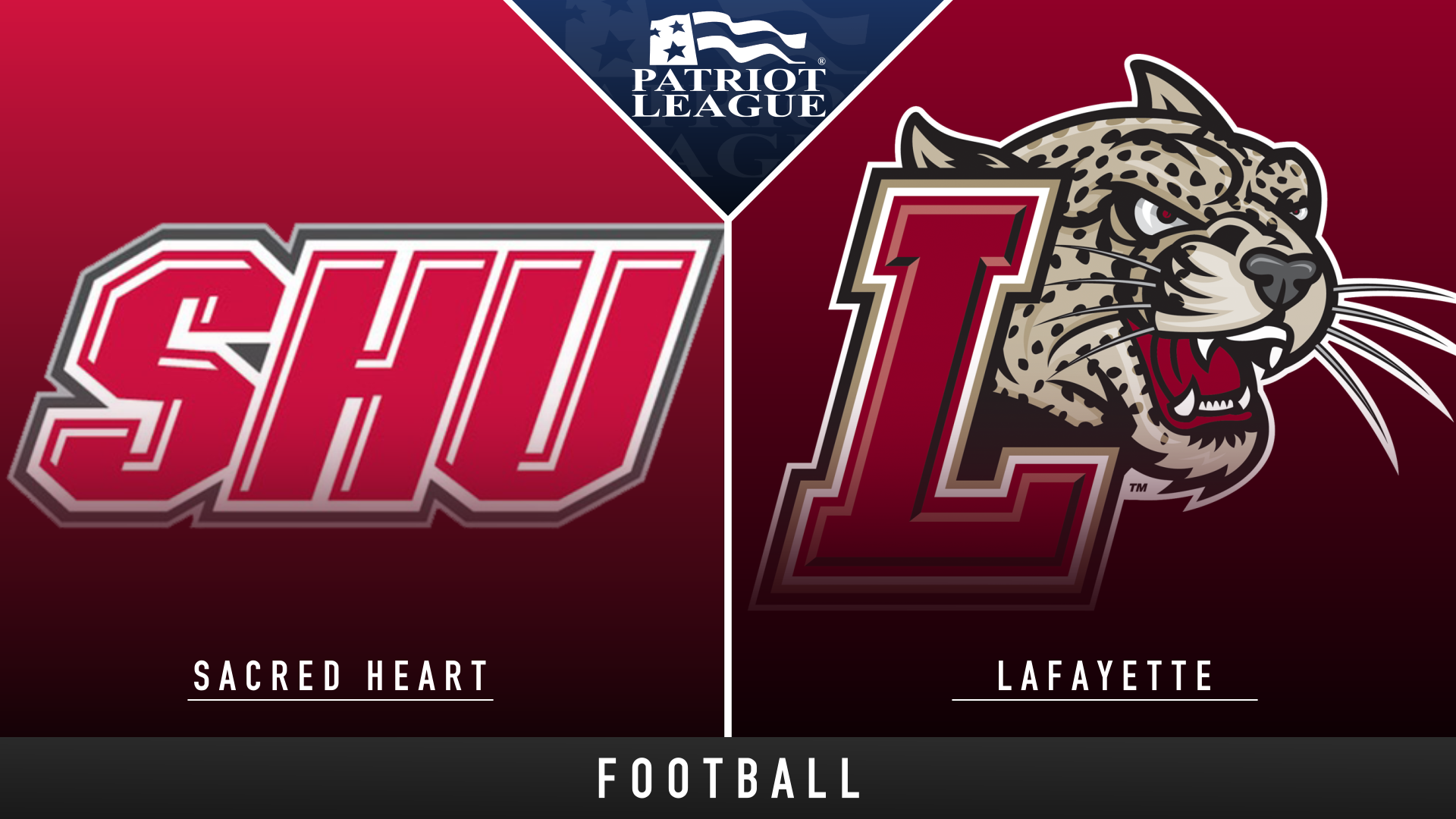 Last week, Holy Cross stunned many with their 13-10 upset of New Hampshire, the Patriot League’s first win over a CAA school this season. This week Colgate hopes to make it a second when they face William and Mary on the road. NEC, Big Sky, and even a D-III opponent graces the Patriot League schedule this week.

The Hoyas are going to romp in this game after pulverizing Marist last week. It is technically a rivalry between Catholic DC schools. Georgetown 56, Catholic 0

The Leopards are 0-2, but they seem a lot closer to figuring things out after narrow losses to William and Mary and Monmouth. The Pioneers will be a really good test of where they are at. At home, they do finally get their first win Lafayette 24, Sacred Heart 21

Like Sacred Heart/Lafayette, this is a battle between a couple of teams that will be a litmus test to where they are at. Bryant’s offense will score more than the 13 they’ve scored in two games, but Fordham’s development is further along and should win handlily. Fordham 45, Bryant 27

The Tribe looks to be a different team than last year, but Colgate will be ready after their bye week to give the Tribe a heavy does of reality. Colgate 31, William & Mary 14

You can read an extensive preview of the game here. Lehigh makes a rare trip to the West Coast this weekend to take on the No. 4 team in the nation. In many ways, Davis’ offense is where Lehigh’s wants to be, but the Aggie defense isn’t nearly as fearsome as the brick wall the Mountain Hawks faced last week at Villanova. Expect more positive strides for the Mountain Hawks to take out of their West Coast adventure. UC Davis 37, Lehigh 28