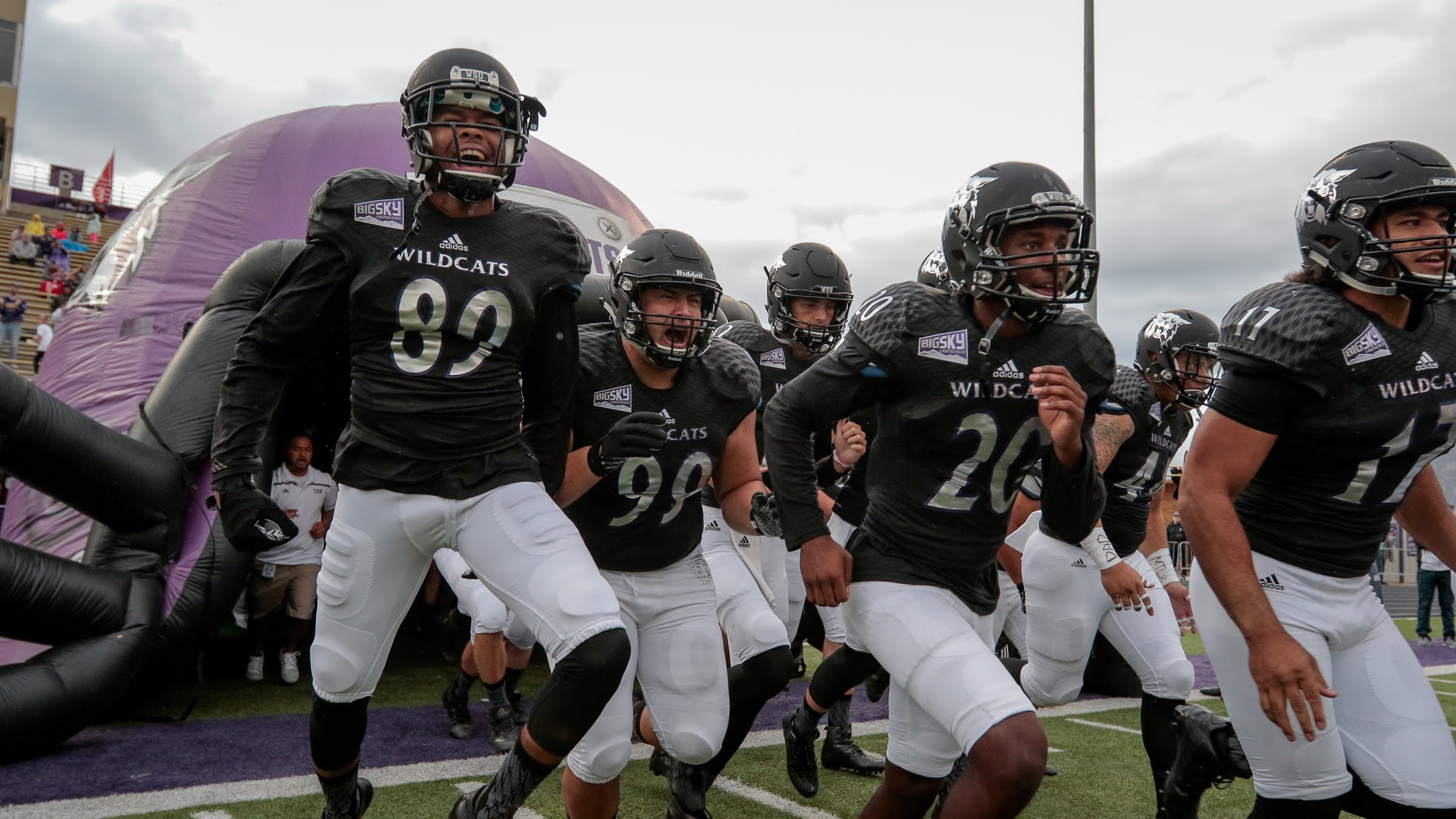 The Big Sky race is starting to get clearer as we move on. Weber State looks like the top team but Eastern Washington and Northern Arizona are coming on strong after slow starts.

We shall see how things play out this week in another competitive week in this league.

Here are my rankings with last week’s ranking in parenthesis.

The Wildcats defeated Montana State in a hard fought road game to stay at the top spot. A much needed bye this week is in order before hosting in-state rival Southern Utah next week.

This week at UC Davis

This week: vs. Illinois State

The Lumberjacks are another team that have seemingly righted the ship after two losses to begin the season but this week’s non-conference test against Illinois State from the Missouri Valley will really tell us how good this team will be.

This week: at Idaho State

The Grizzlies looked good on defense and showed enough offense to win on the road against the Vikings. This week another road challenge awaits with a visit inside Holt Arena against the Bengals.

This week: vs. Portland State

Montana State is surely a better team than the one from last year but couldn’t win at home against arguably the top team in the league in the Wildcats. MSU gets another chance this week for its first home victory against the Vikings.

Last week: Lost to Eastern Washington 52-31 on the road

The Hornets lost to one of the top teams in the league on the road last week so there really is no shame in that lose. Sac State gets a bye this week before hosting Idaho State next week.

This week: vs. Eastern Washington

The Aggies hammered UND at home last week and get an even tougher test this week with the Eagles coming to town.

This week: vs. Cal Poly

SUU last played and lost big at Sacramento State. The bye week give the T-birds extra time to prepare for the winless Mustangs.

This week: vs. Northern Colorado

The Fighting Hawks are one of the most injury plagued teams in the league. This week we will see if they can pull it together at home. UND is likely in win-out desperation if it wants to get back to the playoffs this year.

This week: vs. Montana at home

The Bengals were not supposed to be this good but seem to be able to grind out tough fought wins as evidenced by last week’s come-from-behind win over Cal Poly. ISU will need to be even better if it wants to make it two straight BSC wins this week against the Grizzlies.

Last week: Lost to Northern Arizona 48-20 on the road

The Bears could not really do anything consistently against the Lumberjacks last week on the road. Another tough road test awaits UNC this week in Grand Forks.

This week: at Montana State

The Vikings really looked good against their two FBS opponents despite losing to each. Two home losses to BSC teams (one being technically a non-conference game) have come since. Now, PSU must play the other Montana school on the road to try to get off the snide.

This week: at Southern Utah

The Mustangs looked like they would get its first week going into the fourth quarter last week but couldn’t hold off the Bengals. Now another road test at SUU looks like another loss. We shall see though.