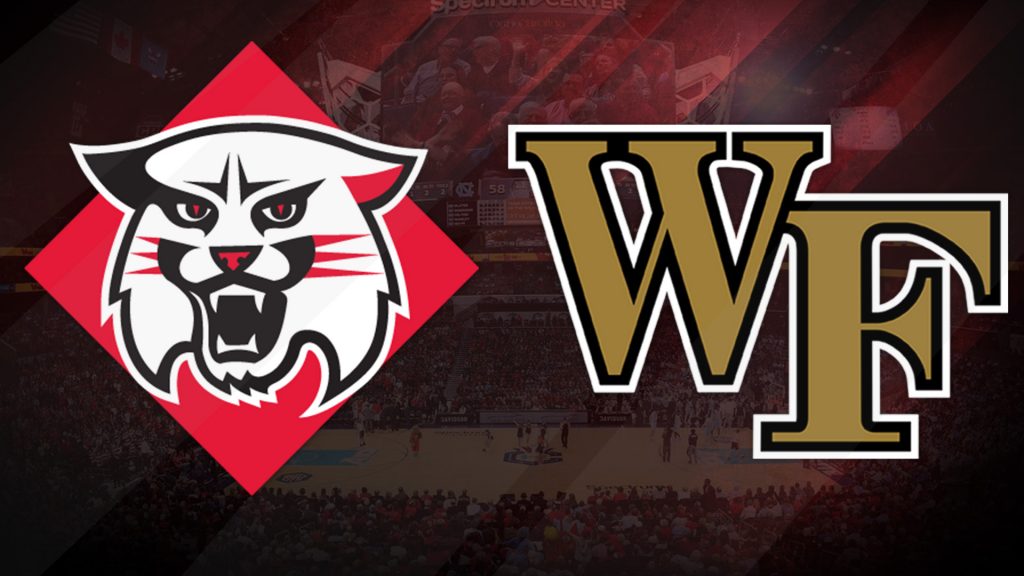 The Wildcats however suffered their second loss of the season last time out, following a 77-75 overtime setback to Temple in the Hall of Fame Boardwalk Classic Saturday. In addition to turning 18 Davidson miscues into 31 points, Temple (8-2) finished with 16 second-chance points.

The Wildcats will be hoping to put Saturday’s loss behind them as they take on a solid ACC opponent. Despite being separated by just 65 miles, Davidson and Wake Forest haven’t met on the hardwood since the Wildcats’ 54-49 overtime win on Feb. 2, 2000 at Belk Arena. 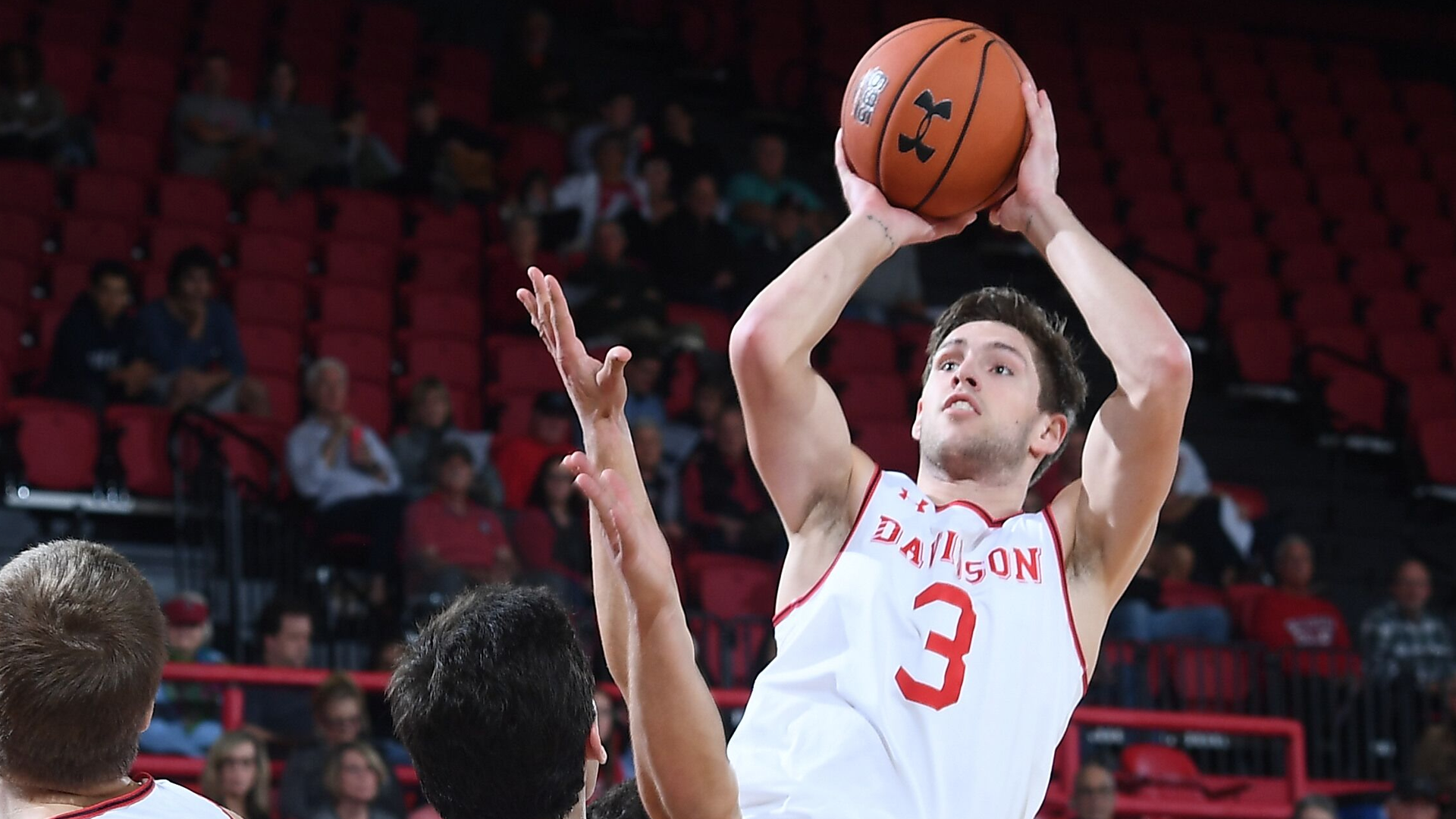 Key Fantasy Player: G Kellan Grady, one of the leading scorers on the Wildcats (19.4 ppg), sat out the Temple game, and it showed. He will be a gametime decision on Monday, and if he’s out, then it will rest on G Jon Axel-Gudmundsson (18.6 ppg) to shoulder the bulk of the scoring load. If Grady is ready to go and 100%, Davidson’s chances in this game increase tremendously, but if he’s out, Gudmundsson will probably have a monster statistical day.

Scouting Report: Wake Forest returns from an 11-day exam break to host Davidson. It is the first meeting between the schools in 19 seasons after they played regularly from 1952-2000.

In the last meeting at the LJVM Coliseum, the Demon Deacons posted a 59-58 victory in 1998-99. Wake Forest has won the last 12 meetings in Winston-Salem, with Davidson’s last road win in the series coming in 1974.

The Deacons are coming off an impressive win vs. Charlotte, 80-56. Five players on this young team scored in double figures in this game, underscoring the depth of this squad. 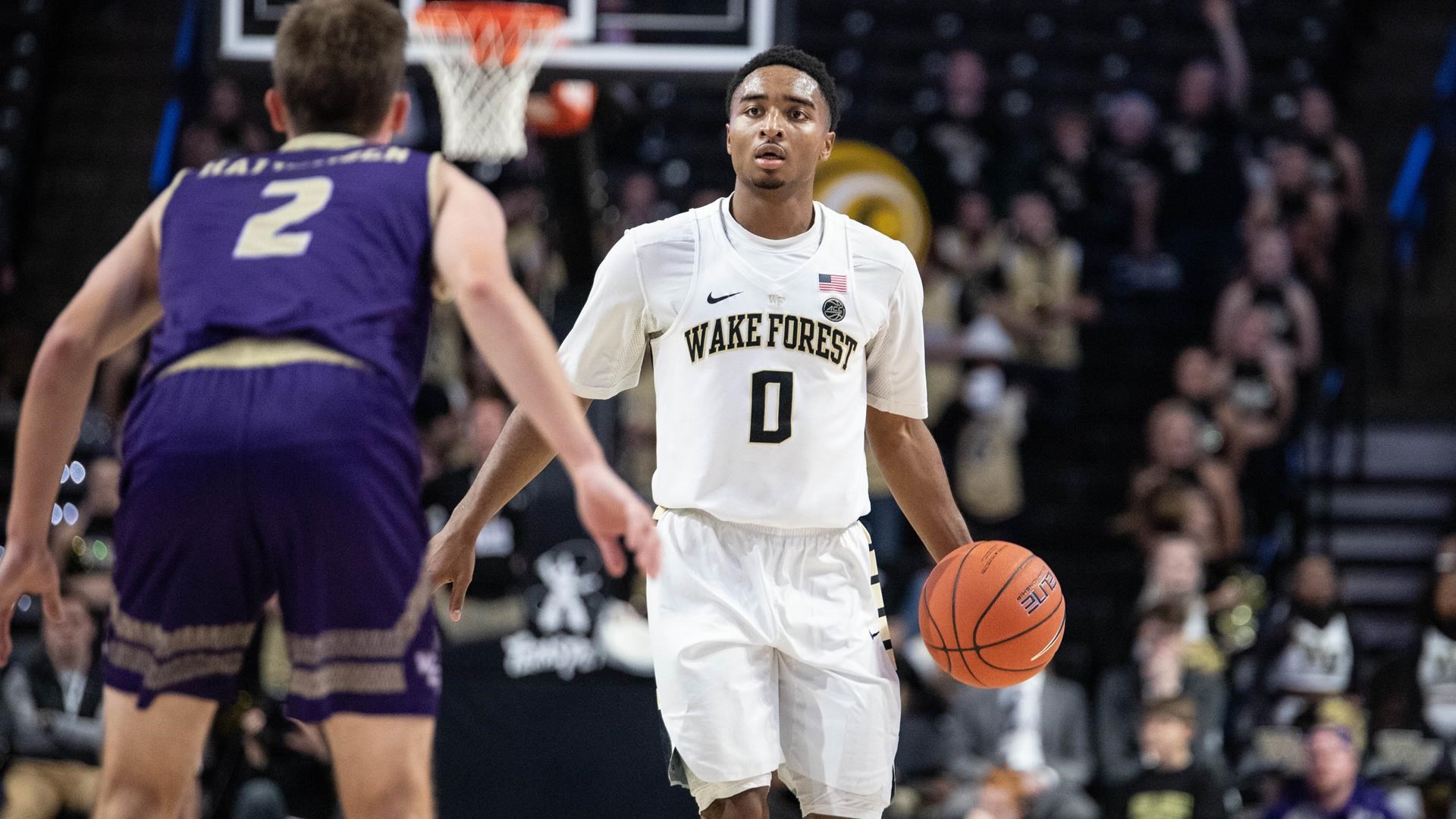 Key Fantasy Player: Junior G Brandon Childress is the ironman Wake Forest works around. He averages 36 minutes a game and leads the Demon Deacons in both scoring (16.9 ppg) and assists (4.3 apg).

If Grady is back, this instantly becomes a very interesting game where the Wildcats could pull off the upset. But if he’s not, or he’s not 100%, it’s easy to see Wake’s depth and inside-out game carry the day. Wake Forest 74, Davidson 69