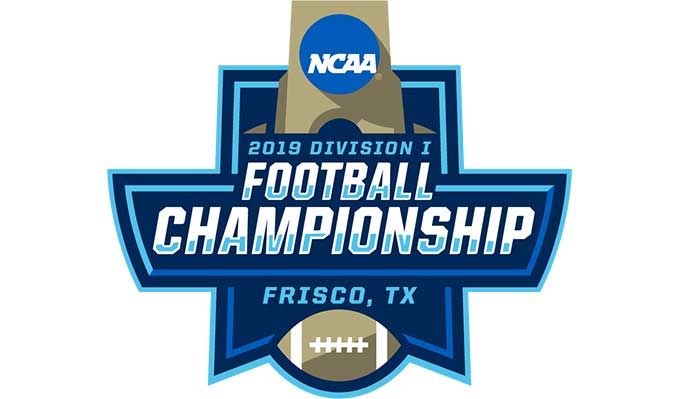 Note that Nicholls State, Central Connecticut State, and San Diego are currently leading the Southland, NEC, and Pioneer League and would be the last three schools into the field as those conference champions.
Also note that the Ivy League, MEAC, and SWAC do not have autobids. The MEAC and SWAC champions play in the Celebration Bowl. The SWAC also plays a championship game so both division champions would not be able to participate but any second place or lower team in either conference would be eligible.
For this week, no MEAC or SWAC schools are in the Top 22 of the standings. But Princeton and Dartmouth from the Ivy League, who are in the this Top 22 are not eligible for the playoffs due to the Ivy League rule of no postseason play so these two were left off.