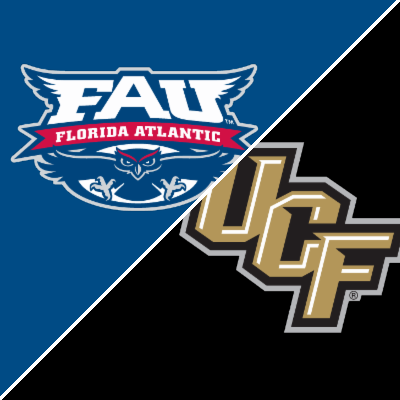 The Owls get throttled in week one against Oklahoma but that was a completely different realm . FAU has bounced back with two wins in a row now and have looked like the preseason C-USA favorite.

Key Player: RB Devin Singletary leads the offense and was named Third Team AP All-American last year after rushing for 1,920 yards and scoring 32 touchdowns. Thus far, he has not gotten off the the same kind of start as last year so he needs to pick-up the groove for FAU to hang with UCF.

Fantasy Bonus Baby:QB Chris Robison is the first year starter for the Owls. So far, he has 799 passing yards and 4 touchdowns through the first three games of the season. Look for him to put up some big passing spastics in this one.

The Knights have notskipped a beat from last season under new head coach Josh Heupel. The Knights enter the fourth week of the season still holding the nation’s longest winning streak at 15 games. A victory over FAU would give UCF the AAC record for consecutive wins with 16

The Knights have started 2-0 under Heupel, winning at UConn and then taking out FCS South Carolina State in week two. UCF is currently second in the nation in total offense (609.0) and fifth in the nation in scoring defense (8.5) after shutting out the Bulldogs.

These two Florida rivals have only played once before in which UCF won a 33-29 in 2003.

Fantasy Bonus Baby: Milton should be able to put up some good numbers against an Owl defense that has given up a lot of points so far through three games.

Fearless Prediction: The key to this game will be the defenses as both offenses should be able to put up their fair share of points. UCF is going to get FAU’s best shot as this game will go a long way of determining the top Group of Five team this year. But I think Milton and the UCF offense will be able to put up just a little more and come home with the win. UCF 45, FAU 35