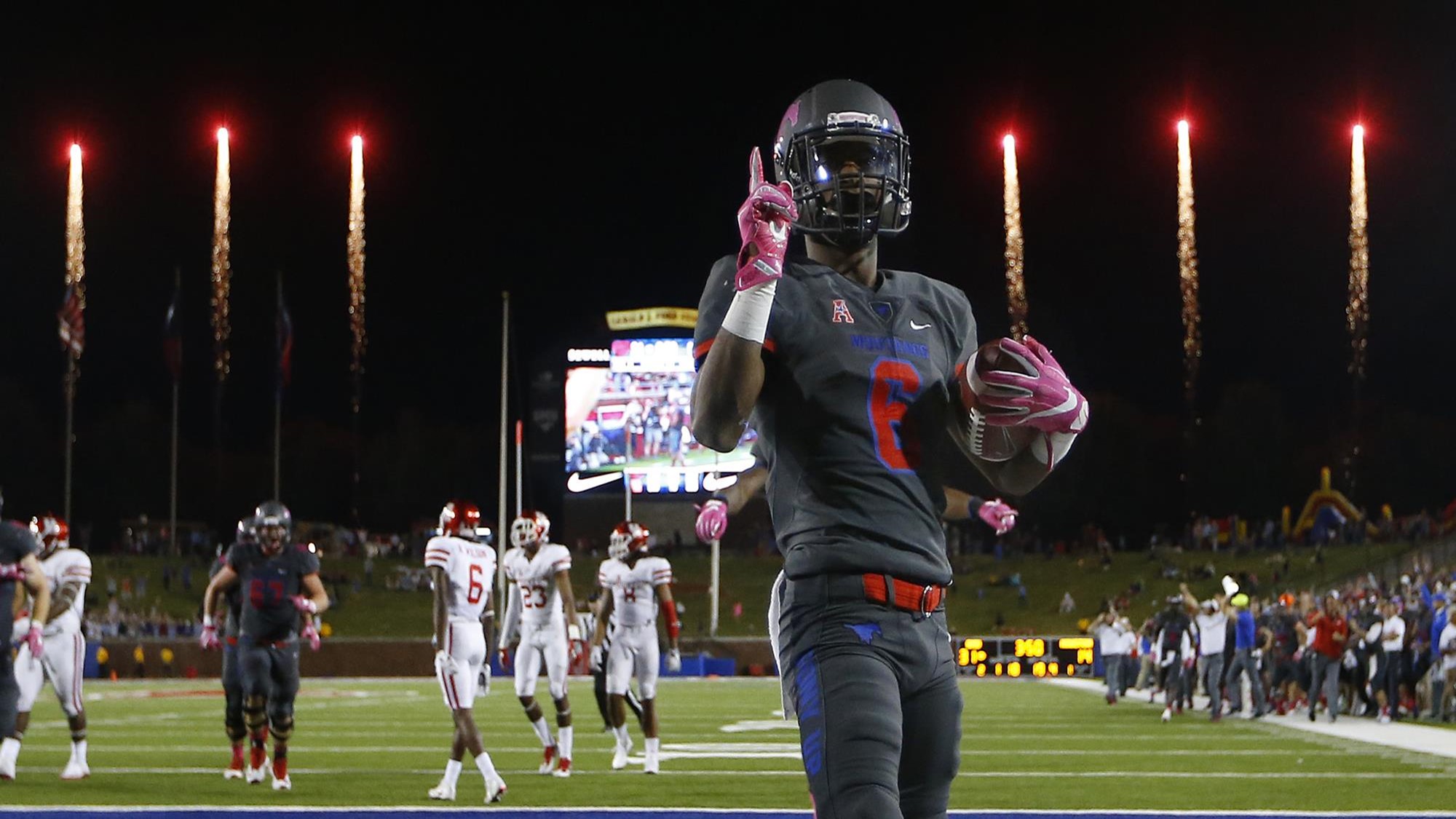 The week is a little light in Top 25 match-ups but there is also another two Top 25 match-up with #6 ranked Navy hosts #19 Air Force in a non-conference affair that will go a long way in determing in the Commander-in-Chief trophy winner and Colorado State visits #20 Utah State in Mountain West play. 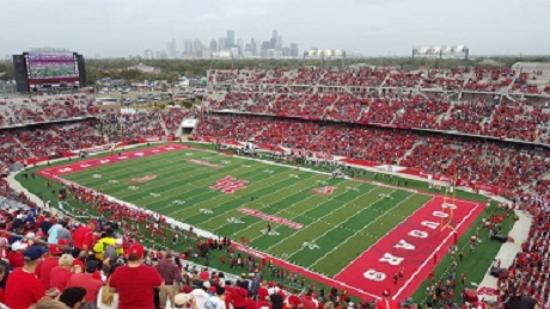 The Mustangs are coming off a 49-28 victory over UConn in its AAC opener. Justin Lawler was named the conference Defensive Player of the Week after registering 4.0 sacks to tie the AAC and SMU single-game records. Lawler also recorded his fourth career blocked field goal and third career forced fumble.

Trey Quinn was named to the AAC Honor Roll after leading SMU receivers with 15 catches for 116 yards and a pair of touchdowns. His 15 receptions and two touchdowns were both career-highs, while he matched his career receiving yardage output. Quinn registered 11 of his 15 catches in the first half, setting SMU’s record for receptions in a half.

Ben Hicks was named to the Davey O’Brien “Great 8” quarterback list after throwing for 280 yards and four touchdowns last week.

SMU is one of only two FBS teams (UCF) to score 36+ points in every game this season. The Mustangs have scored in every quarter in 2017.

SMU leads the nation with 21 sacks. The Mustangs registered a season-high 8 sacks against UConn and added 13 tackles for loss. The Ponies also held UConn to -8 rushing yards.

Houston enters Saturday’s game 3-1 with a 1-0 record in The American after defeating Temple, 20-13, last Saturday in Philadelphia.

Houston will look to extend its lead atop The American’s all-time win list. Since the league’s inception, Houston leads all members with 24 wins over conference opponents.

Houston enters the game tied with TCU for most wins by an FBS school in the state of Texas since the start of the 2014 season with 33 wins in that span. Baylor and Texas A&M are tied for third with 28 wins while Texas Tech is fifth with 19 wins.

This game features Houston’s No. 14 scoring defense (14.8 points per game) against SMU’s No. 3 scoring offense (48.2 points per game). The UH defense also ranks No. 12 in red zone defense and No. 15 pass efficiency defense.

The game will see a battle in the trenches as Houston is No. 10 nationally with only four pass sacks allowed while SMU leads the nation with 21 sacks on the year.

I think the home field will be a big aid and the revenge factor will be in order after the Cougers last last year that helped derail the chances for Houston to get into the New Year’s Day Six conversation.

Elsewhere in the Top 25
(Winners in BOLD