Davidson, who missed the previous four games due to illness, snagged five passes, including touchdown catches of 37, five and 13 yards, as the Gamecocks (9-3) advanced in the postseason for the first time since 2015.

“The goal is to advance to the next round. That’s what the playoffs are about,” said a relieved Jacksonville State head coach John Grass. “I thought our guys really responded in the second half and played really well in the third quarter. The fourth quarter was a battle and they were hard to put away.”

Trailing by 10 to begin the second half, Jacksonville State roared back with 24 straight points to build a 34-20 lead with 7:34 remaining. Marlon Bridges’ 32-yard interception return and Cade Stinnett’s extra point gave the Gamecocks their largest lead of the evening. 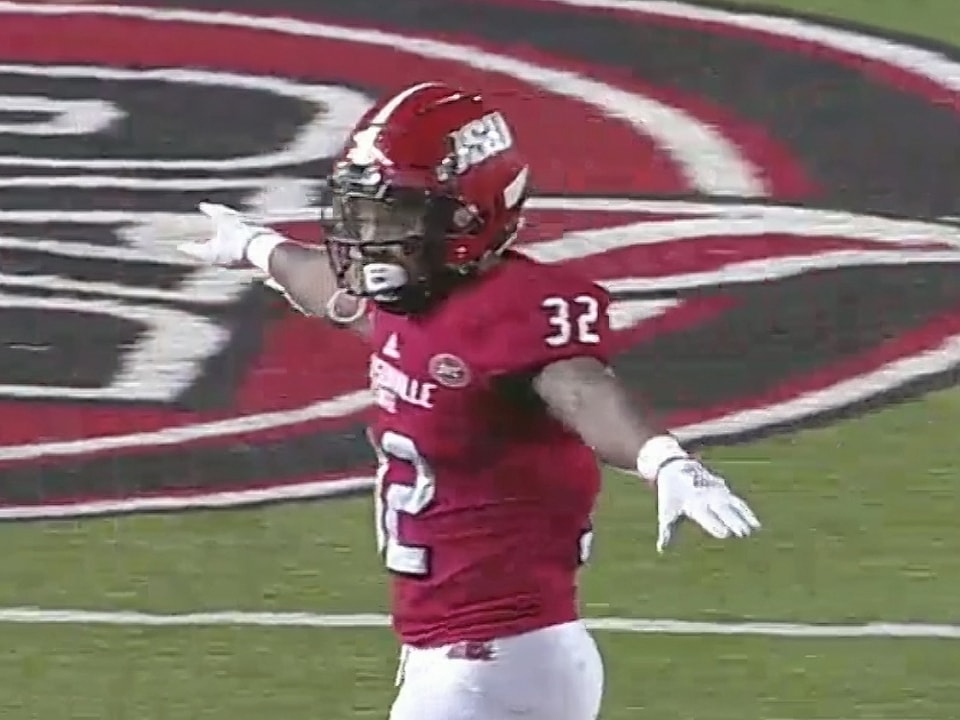 The Buccaneers fought back again and closed the gap to 34-27 by marching 75 yards in just over two minutes following Bridges’ pick-six.

East Tennessee State was moving toward a possible game-tying score when linebacker Zack Woodard came up with the biggest play of the game. Woodard knocked the ball loose as Bucs running back Quay Holmes was churning toward the goal line and Tre’ Threat fell on the fumble for a touchback with 2:38 left on the clock.

“Give Jacksonville State credit for the way they competed and came back in the second half,” said East Tennessee State head coach Randy Sanders. “They fought and battled. They had a couple of turnovers in the first half that we were able to take advantage of, but they didn’t turn it over in the second half.

“The challenge was to score the most points in the 60 minutes they keep score and they were able to do that and we weren’t.”

The Gamecocks’ second-round foe will be No. 7 overall seed Maine (8-3), champion of the Colonial Athletic Association. Kickoff next Saturday at Alfond Stadium in Orono, Maine, is scheduled for 11 a.m. CT and the game will be televised on ESPN3.