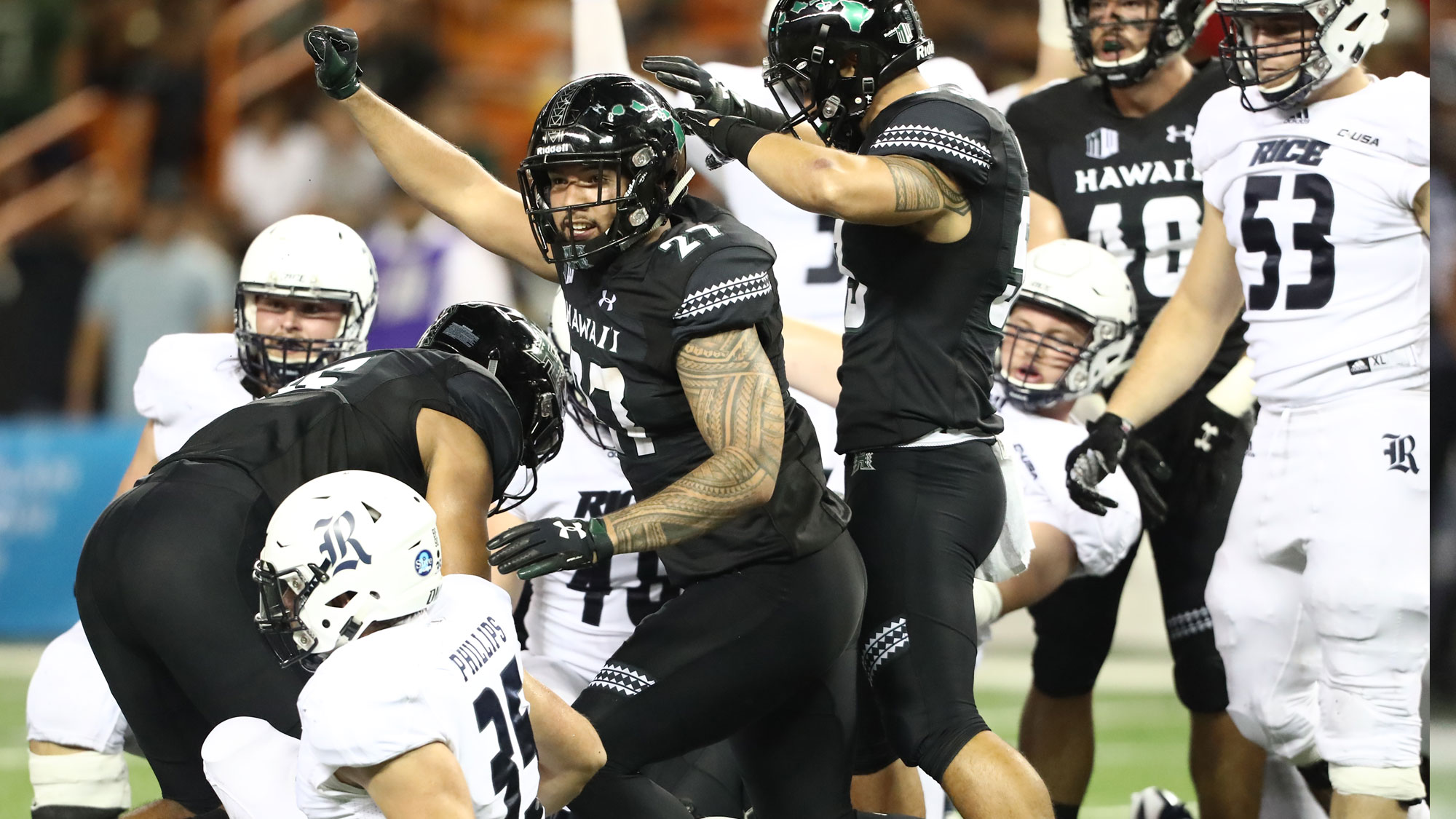 Here is my take on the top 5 games of the week with video highlights from Week 2. Hawai’i moves to 3-0 with its win over Rice to match the full win total from last year’s Rainbow Warrior team.

There were also five G5 wins over P5 foes with the biggest being Eastern Michigan defeating the Big 10’s Purdue–just EMU’s second ever win over a P5 foe. Also, East Carolina beating in-state ACC foe North Carolina at home one week after losing to FCS North Carolina A&T on the same field.

Houston, South Florida, and Colorado State all came up with home wins over P5 foes and I made them my bonus selections this week.