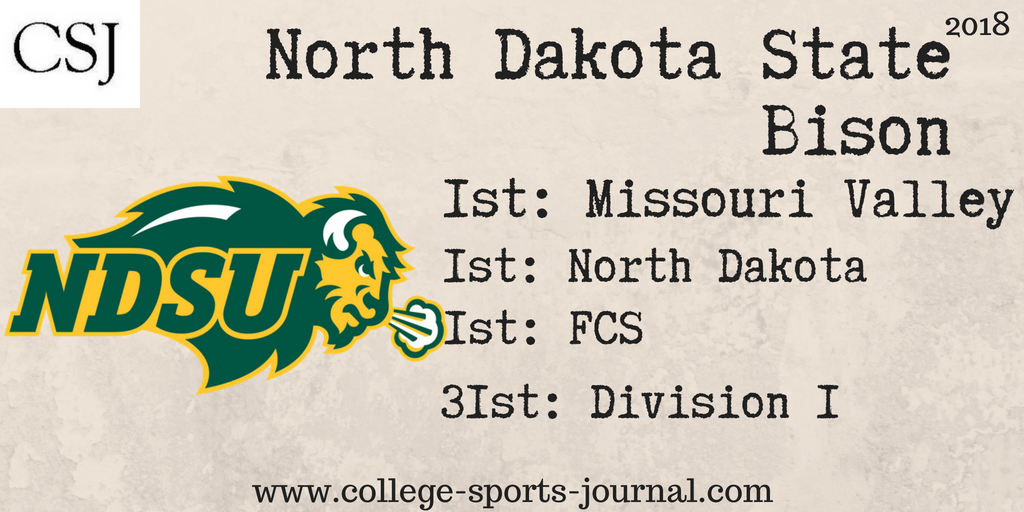 2017 In A Sentence: After a one-year title game hiatus in 2016 after James Madison defeated it in the FCS playoff semi-finals, North Dakota State returned to glory last year with its unprecedented sixth FCS championship in the last seven years, defeating reigning champ James Madison 17-13 and finished the season at 14-1.

Biggest Shoes to Fill: LBs Nick DeLuca and Chris Board were the senior leadership in NDSU’s run to the national title last year. DeLuca finished his career eighth in Bison history for total tackles (329) and was third in solo tackles (156). Board finished fourth on the team with 54 tackles including 4.0 tackles for loss. Both got an opportunity at the NFL level in signing college free agent deals (DeLuca-Tennessee Titans & Board-Baltimore Ravens). Replacing their linebacking leadership this year will be handed over to sophomore LB Jabril Cox. 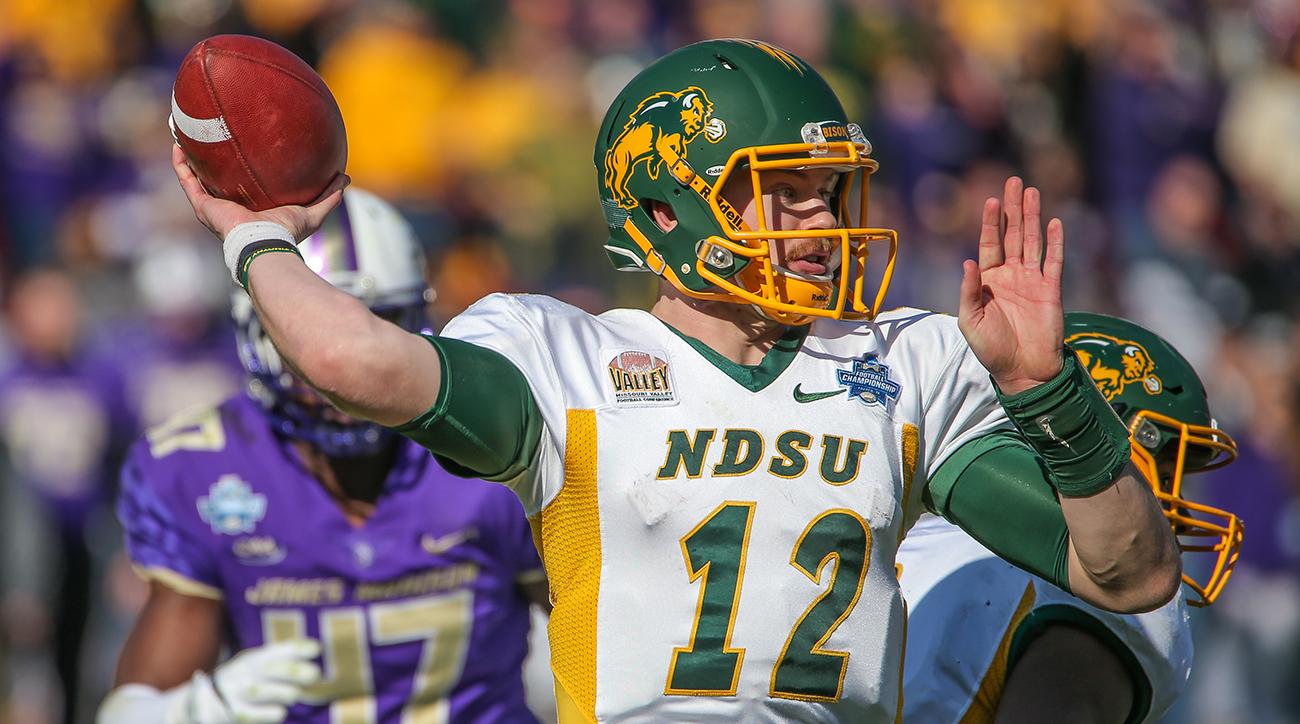 Key Player: Senior QB Easton Stick has been a team captain since his sophomore season. He took over for the signal caller duties in his freshman season when predecessor Carson Wentz went down with an injury. He will not put up real gaudy statistics although not bad (5,941 yards and 60 touchdowns in his first three seasons) but the 2017 national title game MVP is able to manage the game and knows how to change a play when the Bison need it.

Fearless Prediction: The Bison return 13 starters (plus a 2016 All-American in DE Greg Menard). The Bison depth is really to the key as a number of those returning starters missed action yet NDSU still finished with the FCS’s fourth-best rushing offense and second-best scoring defense thanks to its depth. The Missouri Valley slate is never easy but this team resembles the undefeated 2013 squad in terms of its experience. An undefeated season is not out of the question and breaking the current tie with Georgia Southern for the most all time FCS national titles with its seventh trophy seems very realistic for NDSU.