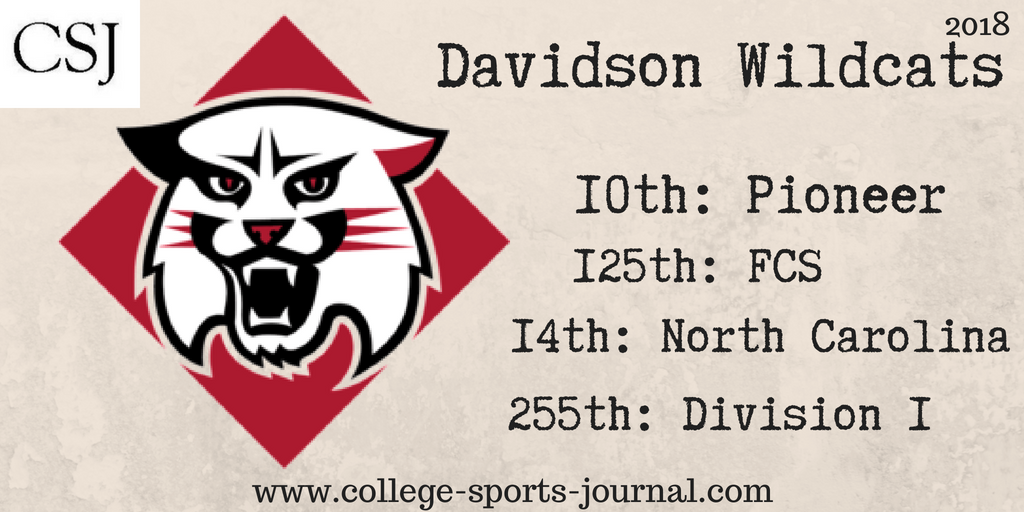 2017 In A Sentence: Two wins, neither of them against Division I competition, wasn’t enough.

Biggest Shoes to Fill: Head coach Paul Nichols was sacked after last year’s 2-9 campaign and only 7 wins over his five year tenure (with only one win over a Division I program, a 20-17 win over Stetson in 2015). Scott Abell, former head coach at Washington & Lee University, takes over this year. 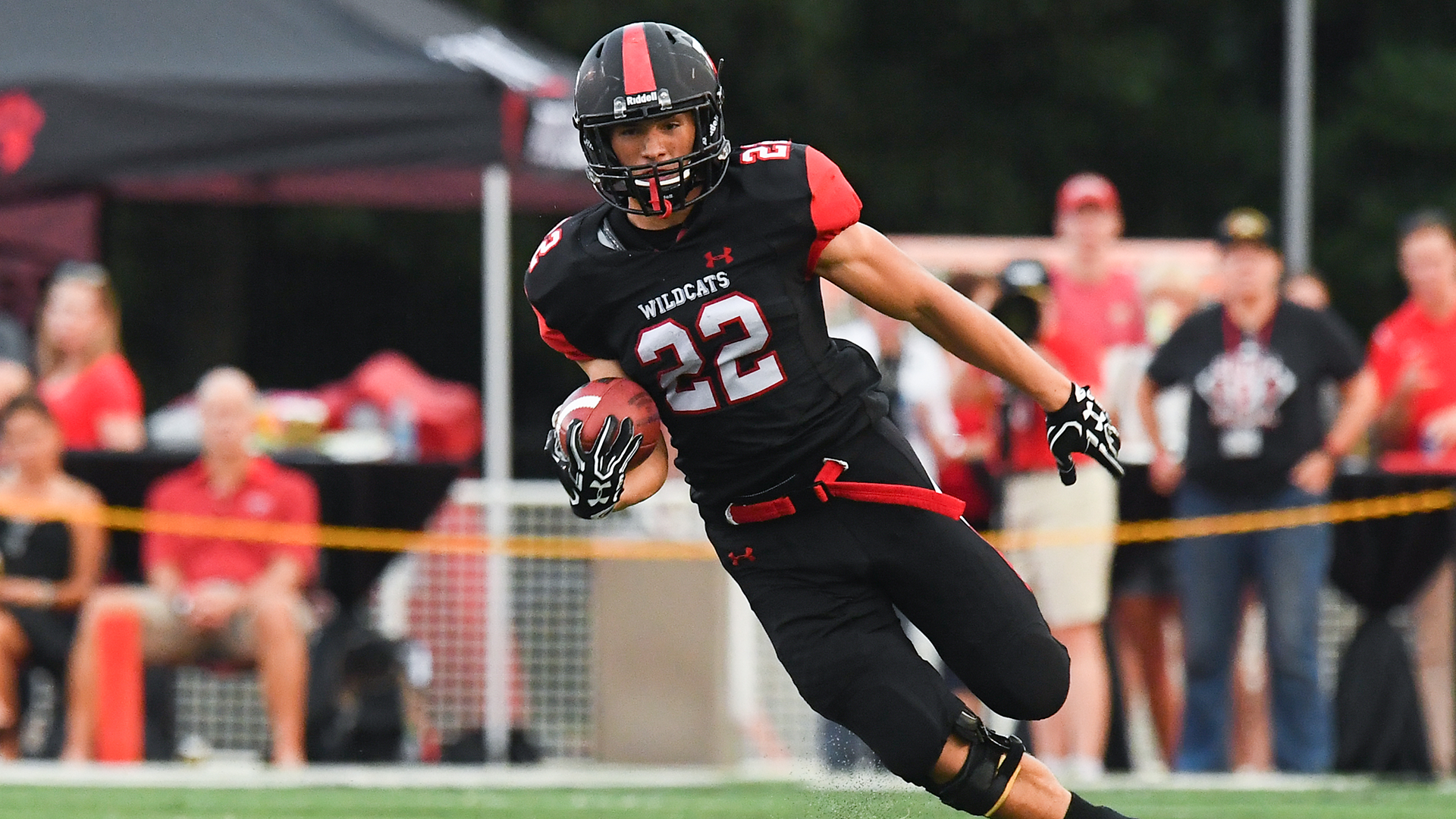 Key Player: Davidson returns a solid young running back in RB Wesley Dugger, who managed to be a bright spot for the Wildcats with 1,131 net yards rushing and 8 rushing TDs.

Fearless Prediction: Abell takes on the big task of building Davidson into a team that can compete for Pioneer League championships. Behind Dugger, the Abell era hopes to start with a couple PFL wins.