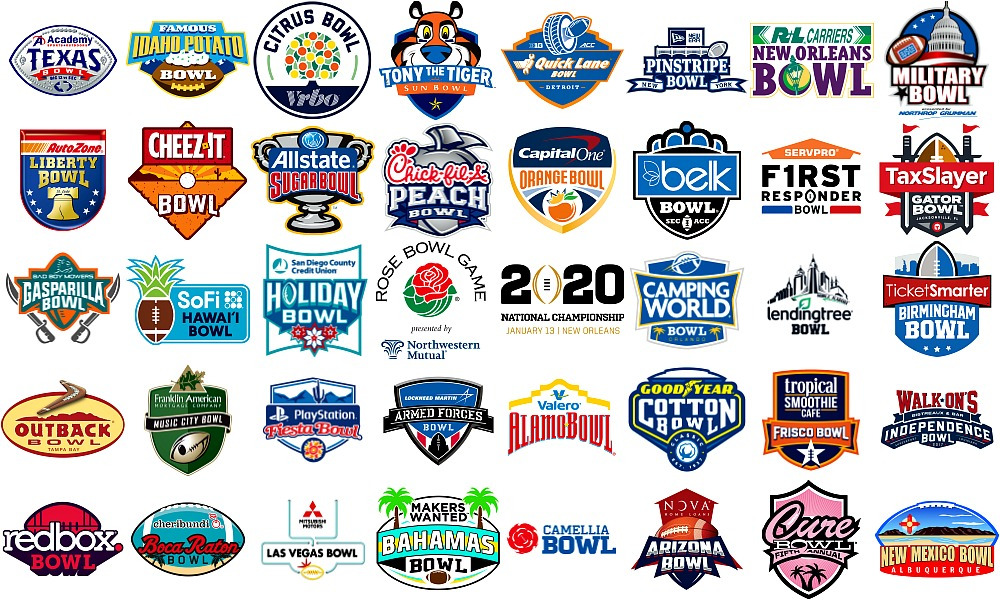 The following will be the schedule for the college bowl games involving Group of Five schools.

As expected, Memphis was the ranked the top Group of Five school and will play in the New Year’s Six Cotton Bowl in Arlington, Texas against Penn State on Dec. 28.

A total of 22 bowl games will involve Group of Five schools including eight against Power 5 conference foes. Comparing to last year, there were just 19 bowl games involving G5 teams with just six involving contests against the Power 5. Note that both seasons had a total of 40 bowls–including the College Football Playoff National Title game.

See the full schedule below:

The following are the bowl teams were bowl eligible by Group of Five conference.