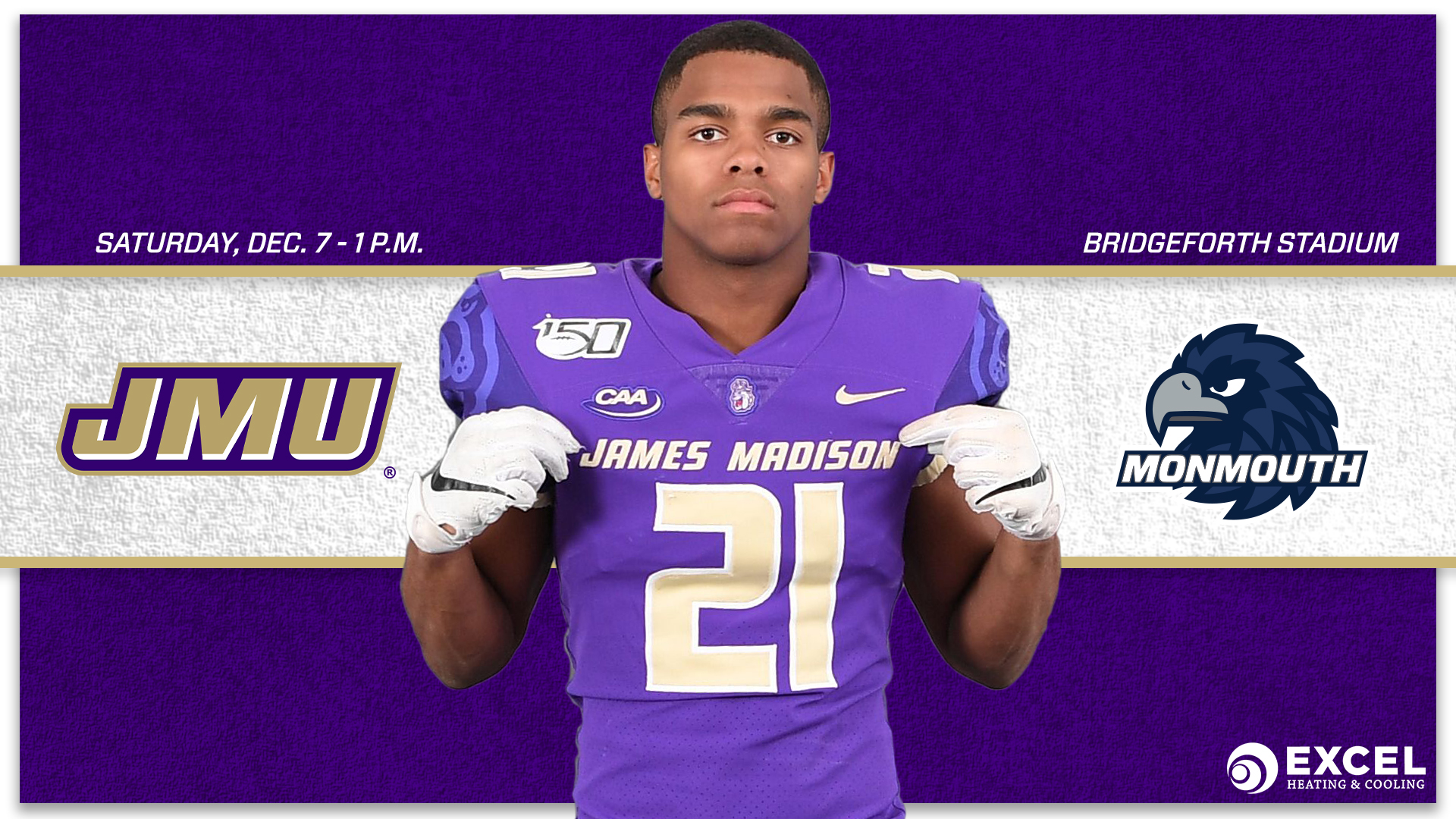 Winners of the Big South Conference, Monmouth is currently riding a nine game winning streak. In that nine game win streak, the Hawks have put up at least 40 points seven times. Their best win was on the road against Big South favorite Kennesaw State. Monmouth rolled up 517 yards of total offense against the Owls – 332 through the air and 185 on the ground.

The Hawks feature a star player at both quarterback and running back. Quarterback Kenji Bahar has thrown for 3511 yards and 29 touchdowns with just either interceptions in 416 attempts. The Hawks have the nation’s leading rusher Pete Guerriero who has run for 1888 yards and 17 touchdowns. In their opening round win over Holy Cross, the Hawks leaned on Guerriero with 31 carries for 220 yards. It was his third straight game eclipsing the 200 yard marker. Guerriero scored three touchdowns in the game as well.

Monmouth is no slouch on defense either. THe Hawks 35th overall on defense, allowing 353 yards per game where they rank 22nd against the run, but 76th versus the pass. Defensively, Monmouth picked off Holy Cross three times in the game and allowed 323 yards, most of which came when the game was well out of hand.

In the first round, Monmouth used their quick strike ability to build an early 23-0 lead. From there, they coasted to the 44-27 final. They travel to Harrisonburg, Virginia this weekend to take on the #2 team in the country, James Madison.

Key Player: James Madison allows just 62 yards per game on the ground. Monmouth will need much more than that from Pete Guerriero if they are going to hang with the Dukes and pull the massive upset. If Guerriero can get in the 125-150 yard range, Monmouth may be able to control the clock enough to keep the JMU offense off the field and keep the game close late. If Guerriero goes for less than 100 yards, itll be a long day for the Hawks.

After a disappointing season and early exit from the 2018 playoffs, James Madison set out to return to the top of the FCS and make another run at Frisco. When Mike Houston left for East Carolina after the Dukes’ loss to Colgate, AD Jeff Bourne hired Curt Cignetti away from Elon. The former Nick Saban assistant quickly assembled a strong coaching staff and set out evaluating the current roster.

Despite a lot of mistakes in 2018, Cignetti put his trust in Ben DiNucci to run the offense at the quarterback position. DiNucci rewarded that trust by having a very efficient season, leading the nation in completion percentage, ranking second in passing efficiency and only throwing four interceptions on the year.

When Cignetti took over, he said he wanted to have the best rushing offense in the CAA. The Dukes did just that, averaging 249 yards per game on the ground, a number that puts them 10th overall in the FCS. But, the Dukes don’t lack in the pass game, throwing for 221 yards a game. The 470 yards of total offense is good for ninth in the country. JMU doesn’t have one feature back. The Dukes have five runners over 300 yards, but the guy they lean on in the tight situations has usually been Percy Agyei-Obese who has 15 touchdowns on the season.

Where the Dukes really shine is on defense. Allowing only 277 yards a game, JMU is third in the FCS. Their 62 yards allowed per game on the ground is first in the nation and seven yards a game better than the second place team. The Dukes control the game with their defensive line where both John Daka and RonDell Carter are up for the Buck Buchanan Award, given to the best defensive player in the FCS. If you can get past the line, Dimitri Holloway is always there to clean up the mess as the Dukes top tackler.

JMU earned the #2 seed for the playoffs with an unbeaten record against FCS opponents. Their only loss on the season came against FBS West Virginia 20-13. THe Dukes average 42.3 points per game – good for second in the nation, while only allowing 15.7, which ranks third.

Key Player: Ben DiNucci has been excellent in his senior season. He completed 70.3% of his passes for 2552 yards and 22 touchdowns. His four interceptions on the season is one fewer than the five he threw in the playoff loss to Colgate last year. If DiNucci remains this efficient, it will be hard for another team to keep the Dukes off the scoreboard. DiNucci has also run for 426 yards and another 4 touchdowns, using his legs opportunistically to extend drives.

Fearless Prediction: Monmouth may be able to score a couple times early, but the Dukes always adjust. The Hawks season will end against a superior opponent. JMU has its sights set on Frisco and will make a statement here in the second round. James Madison 42, Monmouth 17