The Panthers used its defense to get by San Diego in the the first round of the playoffs. The Panthers now get a rematch in the second round against a South Dakota State team it lost to just three weeks ago 38-7. See highlights from this game in the video below:

The Panthers first-round game started with an interception returned for a touchdown by DE Brawntae Wells on Toreros’ first drive. The game was a defensive slugfest and the Panthers picked up 9.0 tackles for loss and four takeaways in the win. It was the first time that USD was held to just three points since the 2017 season.

As was seen in the game with San Diego, the Panthers have an elite defense and will need to use this to gain turnovers and force some three and outs to set up its offense in short field situations.

Key Player: QB Will McElvain needs to make better decisions and not have any turnovers in this game. The redshirt freshman has passed for over 2,500 yards but against San Diego, could not sustain much consistancy against San Diego. Against a much tougher defense in SDSU’s, he will need to be much better if the Panthers have a chance to evenge the loss it had three weeks ago. In that game, UNI turned the ball over four times — three interceptions and a fumble that was returned for a touchdown. McElvain can not throw three picks in this game if UNI wants any chance to win this road game. He will also have to be big with his play as TE Briley Moore is likely out, while WR Isaiah Weston and RB Tyler Hoosman are both questionable to play. 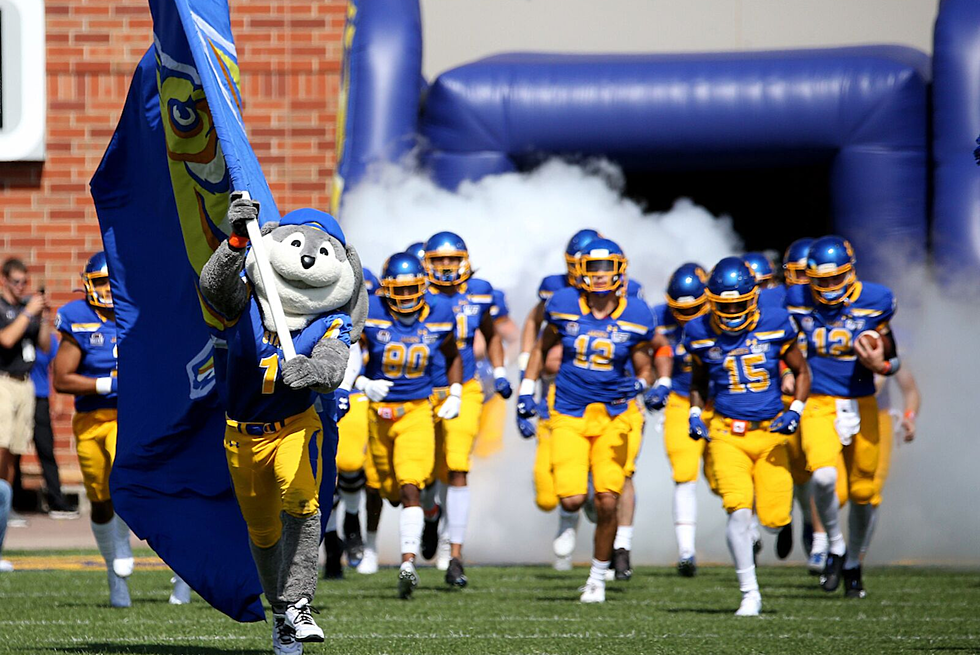 SDSU was honestly a suprise seeded team in this year’s playoffs. The Jackrabbits were ranked in most polls #3 most of the season but three losses to North Dakota State, Illinois State, and South Dakota all happened in its last five games of the season. A big reason for the slump is the loss of redshirt freshman QB J’Bore Gibbs for the season during the NDSU game and the Jackrabbit offense has been up-and-down since.

The Jackrabbit defense has been performing all season long despite the offense being inconsistant. SDSU is ranked ninth in total defense and sixth in scoring defense in the countr. SDSU is also fifth in Red Zone defense. SDSU is ranked 40th in turnover margin. They have forced 24 on the year and lost 21. LB Chrisitian Rozeboom has a team-high 101 tackles and DE Reece Winkelman has a team-high 5.5 sacks and those two are the team leaders on this side of the ball. 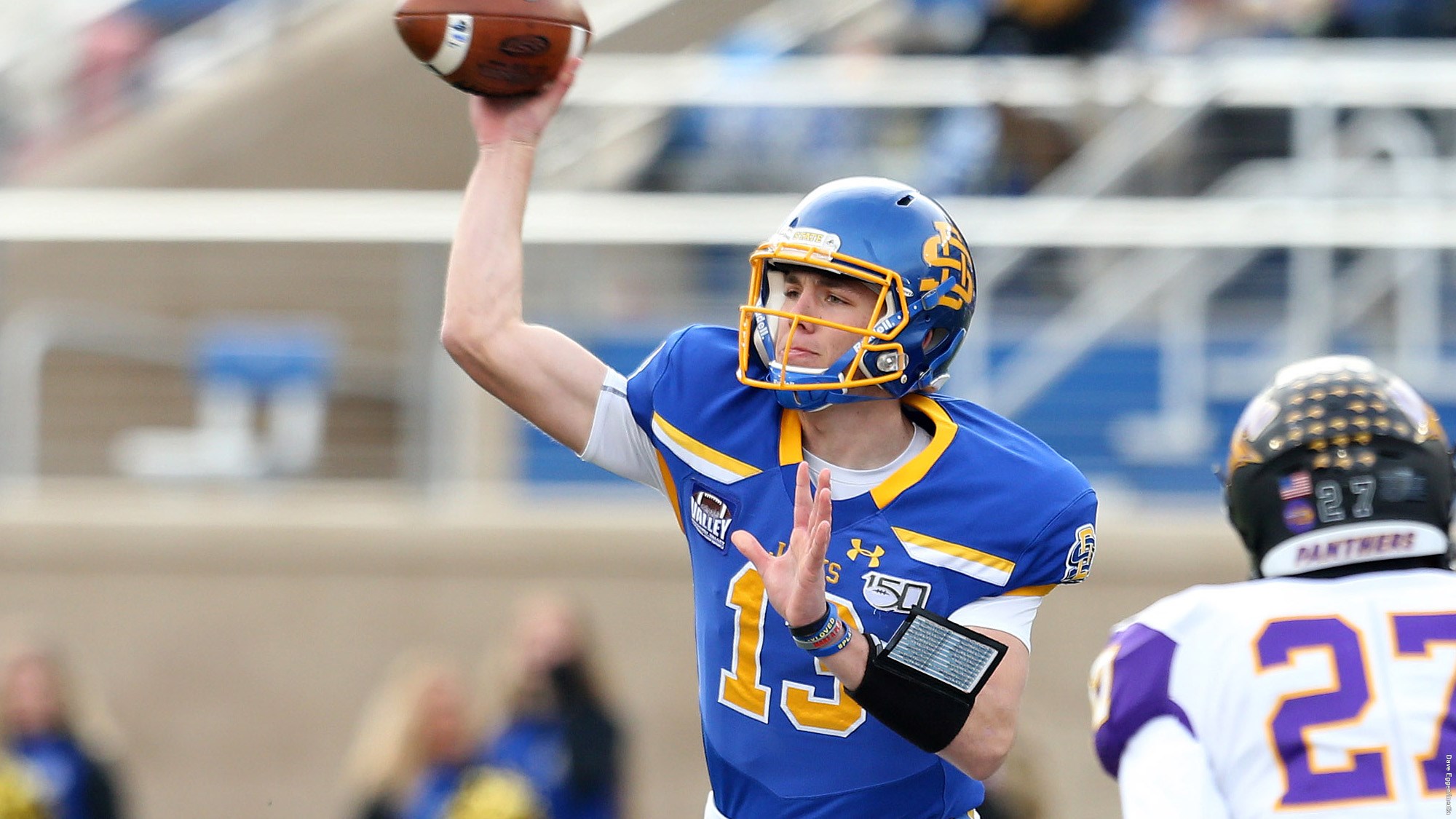 Key Player: QB Keaton Heide was pushed into the starting lineup after the Gibbs injury against NDSU. His best game came against the Panthers when he went 15-16 for 196 yards and two touchdowns. The true freshman, however, will now be in a playoff setting. Like McElvain for UNI, Heide will need to make the correct decisions in this game. He has improved each game he has played and the Jackrabbits have increased their yardage output in each of the last three games and racked up 498 yards against South Dakota. The Jackrabbits gave up eight combined turnovers in the losses to Illinois State and South Dakota, however, and the main reason for the losses. Rushing leader Pierre Strong has not played since the UNI game but is expected back for the playoffs. WR Cade Johnson is the leading receiver in the MVFC and will be Heide’s main target.

Fearless Forecast: Both teams have had their struggles on offense so expect this game to be a low scoring contest. Turnovers as was seen in the last game these two played three weeks ago was the main reason for the SDSU victory. SDSU has shown a stronger offense even with the losses so I expect the Jacks to be able to move the ball at a better rate. Also with the injury bug for UNI and this game being played in the cold enviroment of Brookings that the Jackrabbits will be able to move on but it will be a closer contest than three weeks ago. SDSU 24 UNI 13