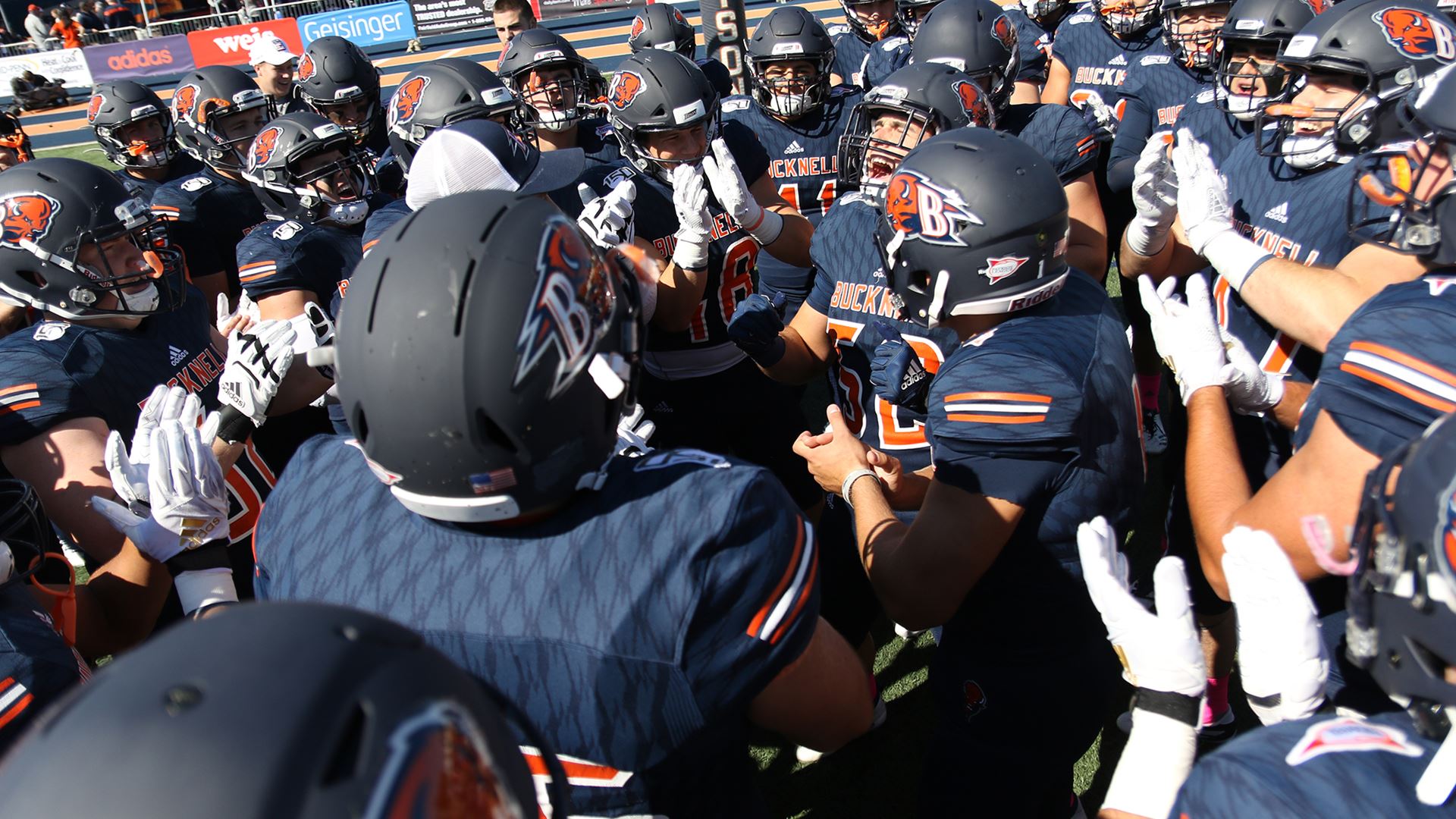 Hardcore college football fans talk of head coaching trees, network of assistants that worked under a particular head coach that end up getting hired eventually as head coaches elsewhere.

Bucknell head coach Dave Cecchini started as a Patriot League wideout for Lehigh, became a very successful assistant coach in two separate stints for the Mountain Hawks, and ultimately became a head coach himself, turning around Valparaiso before returning to his Patriot League roots at Bucknell.

And Lehigh head coach Tom Gilmore was the defensive coordinator to Cecchini’s offensive coordinator in the early oughts for a dominant Mountain Hawk program that went to the FCS playoffs all three years they served together on the same staff, from 2000 to 2002. He would leave and become the head coach at Holy Cross, taking a good portion of his staff with him.

Most games between head coaches in their first years at a school are ones where the opponents need to feel themselves out, thanks to unfamiliarity. That will not be the case this weekend, as Cecchini and Gilmore have more than two decades of awareness of one another and their tendencies. It should have the feel of a brotherly fight. 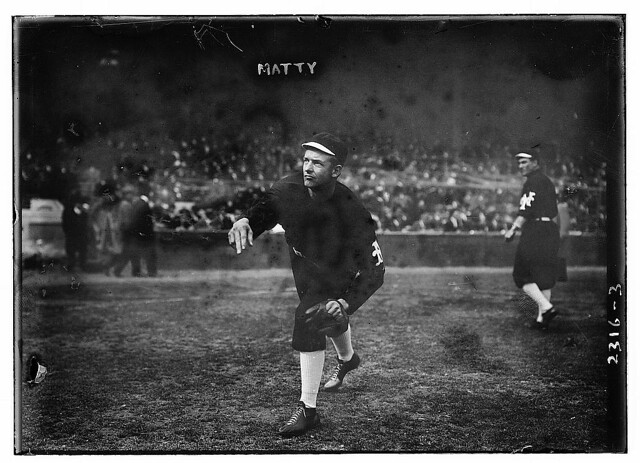 Facing Off in Football Since 1888

Even though Bucknell’s and Lehigh’s football programs share relative proximity and age, and will meet for the 83rd time this Saturday, it’s hard to quantify this long-standing series as a true rivalry.

In the 1880s, Lafayette College, Lehigh University and Bucknell University all founded “foot-ball” teams as a part of the amateur sports craze that was sweeping the nation at the time. Bucknell was the last of the three schools to formally organize an intercollegiate team and initially was a common opponent of both Lafayette and Lehigh.

After some early growing pains, Bucknell rapidly equalled their neighbors to the East and surpassed them by the turn of the century, thanks to an exceptional athlete named Christy Matthewson.

He’s more well known for his hall-of-fame pitching career with the New York Giants, but before that he was a fullback for the Bison, known for one skill more than any other – his kicking. His exceptional football career is why Bucknell’s stadium is named after him.

In 1899, Matthewson came to South Bethlehem and was the linchpin of pretty much everything Bucknell did in a 5-0 victory over the Brown and White. Matthewson’s field goal (which was five points then), kicked from the 40 yard line, was the only scoring in the game. “It was essentially a kicking game, from beginning to end, and it was only due to
the superior ability of Bucknell’s full-back, Matthewson, in this line that the visitors were enabled to turn the score in their favor,” The Brown and White Lehigh student paper reported at the time.

Bucknell and Lehigh found it convenient to play one another since they were so close geographically, but the reason it hasn’t blossomed so much into a football rivalry up until now is that there hasn’t been a long stretch where the teams were equal. From 1897 to 1928, Bucknell went 8-1-2 against Lehigh, shutting them out seven times during that stretch, while more recently the Mountain Hawks have dominated, winning eight of the last ten meetings.

That may change with the hiring of Cecchini to Bucknell, who brought much of the entourage that cut their teeth at Lehigh and followed Dave to Valparaiso. More than in recent years, there should be an unmistakable view of snippets of the old offensive playbook run for some of Lehigh’s greatest offensive teams. Bucknell and Lehigh are coming off tough league losses that were in doubt late into the game.

The Bison, who were on a byelast week, held a 17-7 lead over Lafayette two weeks ago through three quarters until a late touchdown drive and critical turnover set up a game-winning run by RB Selwyn Simpson.

Lehigh last week never held the lead over Holy Cross, but rallied to get the score to 24-17 and had the ball in the final minute only to see DB Chris Riley pick off a late throw by QB Tyler Monaco to ensure the Mountain Hawks’ defeat.

The Mountain Hawks have hopes to win the rest of their Patriot League games, and see what happens with Holy Cross down the stretch, while the Bison are looking to get a string of victories together to send a message to the rest of the Patriot League that they’re read to take the next step forward towards competing for a championship.

Bucknell’s offensive stars are QB Logan Bitikofer, who is a very efficient passer (1,164 yards passing, 7 TDs, 3 INTs), and WR Brandon Sanders (52 catches, 425 yards, 3 TDs), who is often the athlete at the other end of his throws. LB Simeon Page (41 tackles, 6 sacks) stands out on an aggressive defense that still boasts one of the best defensive fronts in the Patriot League.

Bucknell head coach Dave Cecchini will want to remind Lehigh fans what made him so beloved in the Lehigh Valley, and he’ll want to pull out all the offensive stops he can, no doubt, against his alma mater, while Lehigh head coach Tom Gilmore will not want to lose any of the momentum his young team has gained in their surprising run at the top of the Patriot League. It should be a old-style competitive family reunion, and should be a lot of fun.