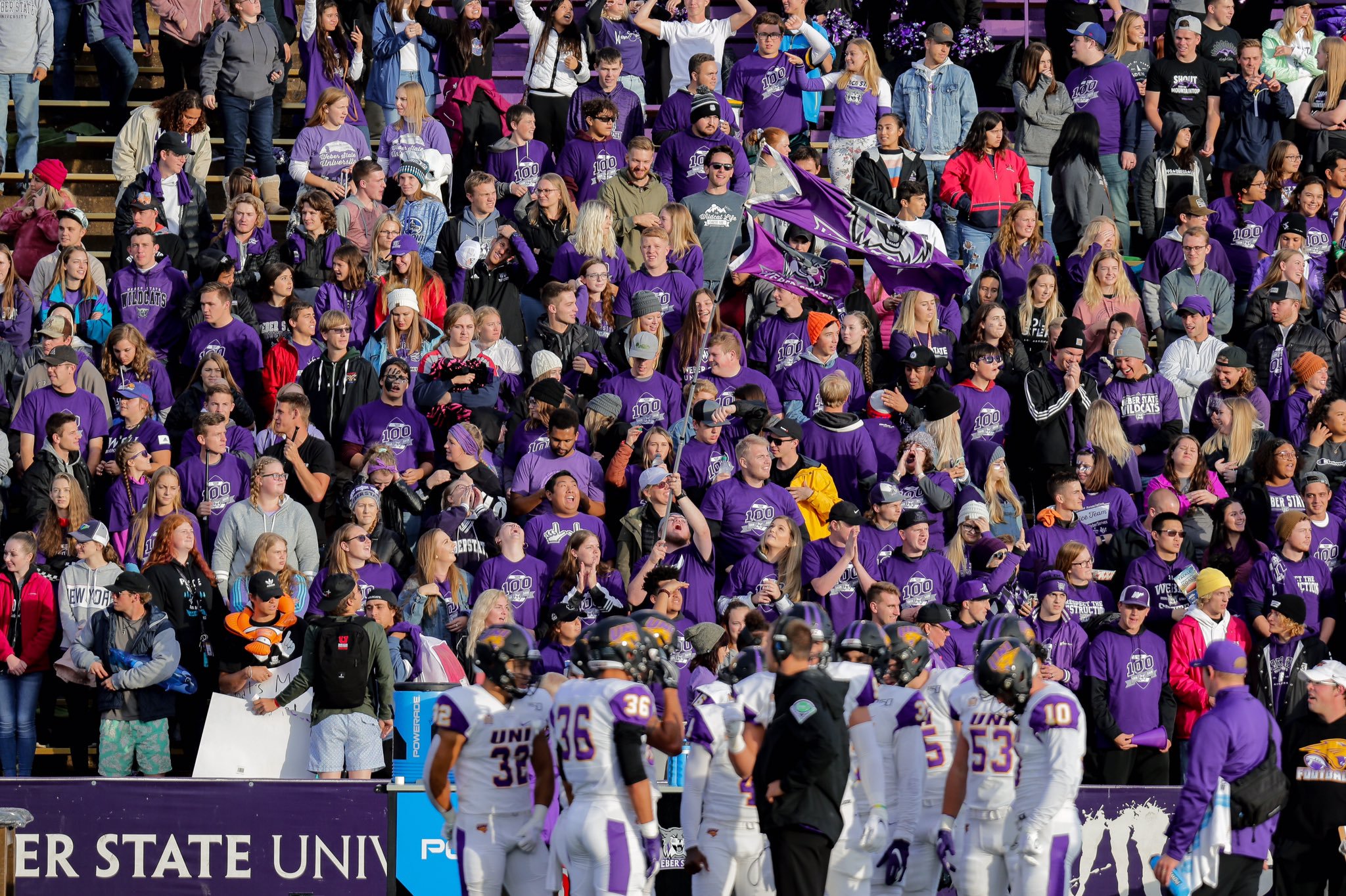 The Big Sky is a pendulum of normal games to chaotic endings many would not have suspected. What will we get Saturday? Despite the Northern Colorado betting line being the highest at 12.5 underdog, I think every team this week has a legitimate shot of winning their perspective game. Idaho State, Southern Utah and Northern Colorado’s chances may be the lowest winning chances this weekend, but any given Saturday…

Almost always I dive deep into the stats to provide deep, meaningful analysis of each team with a unique viewpoint. This week is one of those where life grabs you by the ears, swings you around, and suddenly it is Friday afternoon. This week I provide quick picks of who is favored, who is predicted, and who passes the eye test.

Eye Test: Weber looks to be a real top ten contender at this point in the year. Idaho had a slip up last week in Greeley, CO. Will Idaho recover enough to hang with Weber? I say Weber takes it by at least 10.

Eye Test: After the breakdown against Montana the Aggies are looking vulnerable. North Dakota hit a speed bump by getting buffered by EWU last week. This will be a battle of redemption, but I see UCD pulling off a late walk off field goal.

Eye Test: While this could be an offensive showdown for the first half Montana should runaway in the fourth quarter by two to three scores unless flustered. Montana by 17.

Eye Test: Southern Utah is struggling. Plain and simple they are not having a good start to the season. Portland State may be hot and cold, but they are better equipped to compete. Portland State by 13.

Eye Test: UNC had their first win of any kind last week against a solid Idaho team. NAU has dropped two big games in two weeks. Which ultra veteran quarterback will prevail? I see a lot of progress coming from the young guys of the team for UNC, but I think the passing attack of Cookus will beat the Bears by ten points.

Eye Test: Montana State is probably the most talented team in the Big Sky as for roster strength. Cal Poly is up and down, but has positives despite the hole left by Joe Protheroe’s graduation. Montana State by 17.

Eye Test: Eastern Washington may have found their new identity of hand the ball off rather than try to force the passes down the field. Sacramento State may be an on the rise team as they have shown undeniable improvement. This game will be close due to a Hornet home game, but EWU should be able to pull off the victory. EWU by 6.