CSJ’s David Mays: First, I want to say thank you again for doing this! Let’s get right into it. How are current events affecting your team and have you had any discussions as a staff with your team ?

Dan Hunt, Colgate Head Football Coach: The country is at a point right now where you can feel real change is going to come. The first thing I did was call my minority players and asked 2 questions, 1. are you OK? and 2. How can I help. Then I listened and I learned. people rush to “make statements”, I rushed to listen. This led to some great discussions, and that was followed up by a team discussion of a great article that was shared with us. The team wants to have ongoing discussions throughout the season, especially when we get back to campus so we can be in the same room, they were not looking for a zoom call, they wanted to truly be together for the discussion. Finally, I love the emphasis placed on voting, and I would take it further and tell the students and alumni to RUN for office. Listening to them speak, there are many leaders in this group that I would follow.

Mays: You finished last season on a 3 game winning streak. How do you feel you can continue that into this season?

Hunt: We need to build off of that finish. We got better as the year went on, and by the end of the 2019 season, we were doing the things we need to do to win. Run the ball, control the clock, play great defense, and don’t beat ourselves. We need to emphasize that and continue to improve there.

Mays: Can you give me a name or two of guys who will breakout this season?

Mays: You have 16 seniors on the team. Can you tell me what you expect from them this season and what they’ve meant to you for their time there ?

Hunt: I expect them to “right the ship”. They were sophomores during our playoff run in 2018, they were juniors through a disappointing 2019, and they were beginning to emerge as leaders in the winter of 2020. They are motivated to get the program back on top. They are a quality group who have a chance to graduate with 3 championship rings, and they are extremely motivated to do so.

Mays: What are the three keys to success for your team in 2020?

Hunt: We have to be more productive on offense, protect the QB, and stop the run.

Mays: How do you feel about the possibility of no fans in college sports this year?

Hunt: It will be interesting if it happens. Football in an energy game, and the crowd is a big part of that. Some teams will lose a home field advantage, so communication will be easier on the road. I think the fact that football was taken away for so long during this pandemic, the players will have more than enough energy to sustain them. I would feel bad if our players families cannot be there however.

Mays: You’ve been at Colgate coaching since 1995, and were named head football coach in 2014 after the retirement of Dick Biddle. What is it about Colgate that you love so much ?

Hunt: The people. Colgate is different – every aspect of the University is unique. We are a small school that does big things. Our alumni are the most engaged, helpful group of people I have ever seen. Every person at Colgate wants to help you be successful. When I got into coaching, my goal was simple, I wanted to work with players who were great people, and I wanted to be somewhere where if we did our job well, we had a chance to win consistently. Colgate is both of those and more.

Mays: What is the state of Colgate Football ? I understand the new challenges of 2020 has had on sports, as a whole. However, how do you feel things as a whole are going ?

Hunt: Colgate football has had a lot of success for a long time. Ten Patriot League titles, a trip to the FCS National Championship game, and two trips to the national Quarterfinals. Before the Patriot League existed, Colgate always won a lot of games and put players in the NFL. We say with tradition comes responsibility. The team understands that, the coaches understand that, the alumni understand that. I feel our vision is guided by that, and the people around this program keep it in a strong place. There will be ups and downs, but the framework is there for a consistent, quality product.

Mays: There has been a minor debate on Twitter and I’m curious your input. Creamy or Crunchy Peanut Butter ?

Hunt: Crunchy is much better, but you have to take your time and be careful when you spread it. You don’t want to destroy the bread. 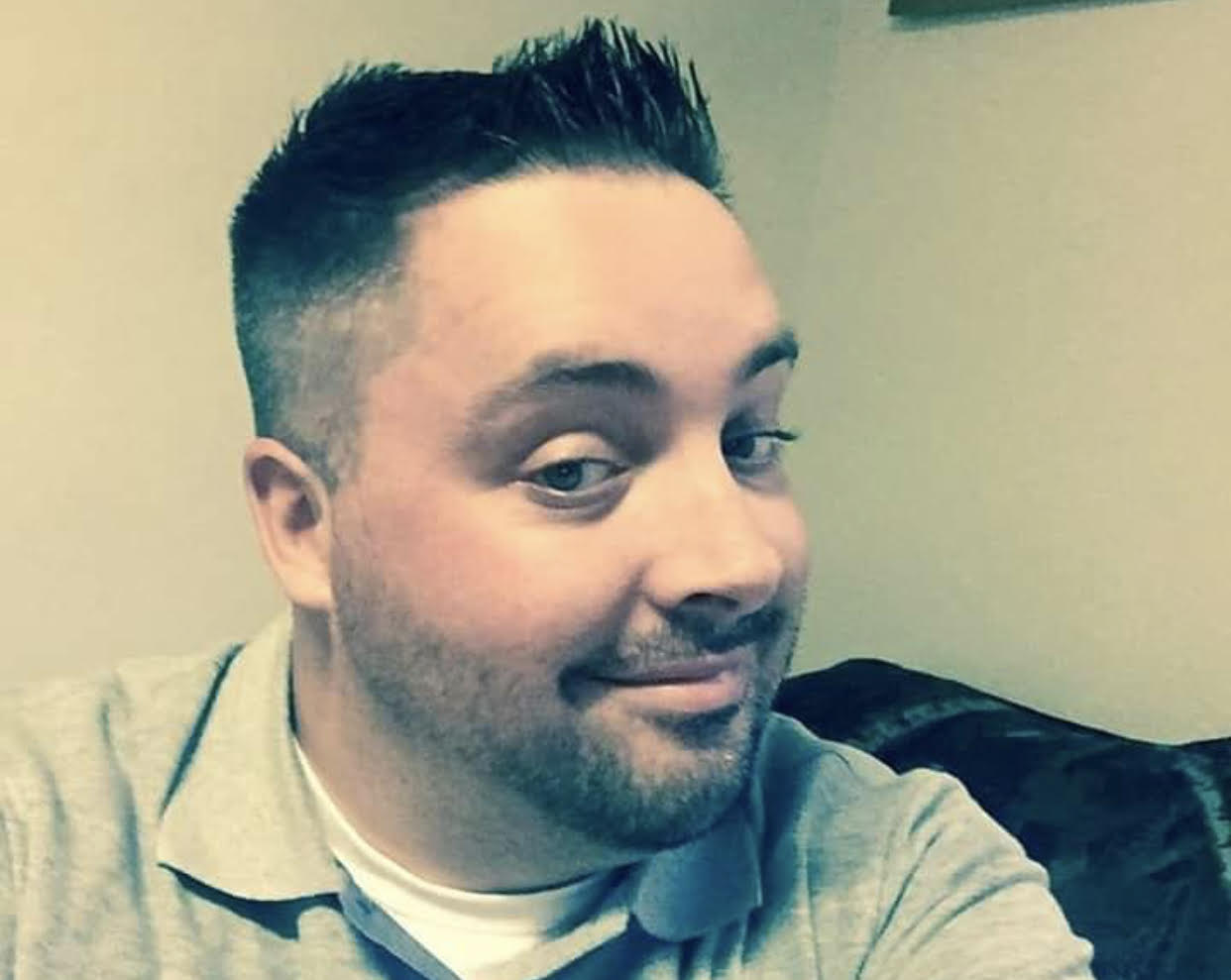