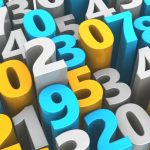 Below are the final Top 25 rankings based on the Sagarin rankings for the Division I FCS Spring 2021 schedule. These rankings are amongst all the FCS teams that participated with at least three games in the spring schedule and includes teams that may have opted out of the season. NOTE: the Ivy League and […] 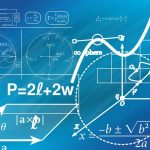 Below are the Top 25 rankings based on the Sagarin rankings for the week ending April 3rd. These rankings are amongst the now 88 schools participating in the spring schedule. Joining Illinois State, who opted out the prior week, to opt out of the season after starting their season are Albany, Chattanooga, and Cal Poly […]

Below are the Top 25 rankings based on the Sagarin rankings for the week ending April 3rd. These rankings are amongst the now 88 schools participating in the spring schedule. Joining Illinois State, who opted out the prior week, to opt out of the season after starting their season are Albany, Chattanooga, and Cal Poly […] 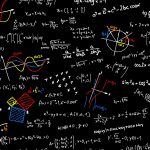 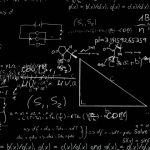 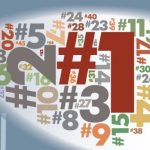 Below are the Top 25 rankings based on the Sagarin rankings for the week ending March 7th. These rankings are amongst the 92 schools participating in the spring schedule. The Missouri Valley Football Conference is well represented with the Top 4 teams in the rankings. In total, the MVFC has eight teams in the […]

Below are the Top 25 rankings based on the Sagarin rankings for the week ending February 28th. These rankings are amongst the 92 schools participating in the spring schedule. North Dakota State lost to Southern Illinois this week and moved down to the #2 spot in the rankings. South Dakota State moves up to […] 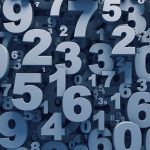 Below are the Top 25 rankings based on the Sagarin rankings for the week ending February 21st. These rankings are amongst the 92 schools participating in the spring schedule. Three-time defending champion North Dakota State stays in the top spot following its spring season opening win at home over Youngstown State. South Dakota State […]

Below are the Top 25 FCS preseason rankings based on the Sagarin rankings for the spring 2021 season. These rankings are amongst the 94 of the total of 127 schools participating in the spring schedule. Three-time defending champion North Dakota State is the preseason top spot with the team the Bison defeated in the last […] 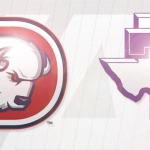 Before Division II move-ups Tarleton State and Dixie State play their first Division I game, the two have endured much before that first D-I snap.

Georgia vs. CincinnatiWhen: Friday, January 1st, 12:00 PM ESTWhere: Mercedes-Benz Stadium, Atlanta, Ga.TV/Streaming: ESPN, WatchESPN Cincinnati gets its chance to show the Football Playoff Committee that they were ranked too low this season. The undefeated Bearcats will play Georgia in their home state in the Chick-fil-A Peach Bowl on New Year’s Day similar to how another undefeated […]

Army vs. West VirginiaWhen: Thursday, December 31st, 4:00 PM ESTWhere: Liberty Bowl Memorial Stadium, Memphis, Tenn.TV/Streaming: ESPN, WatchESPN Army benefited from Tennessee’s COVID-19 breakout as the Volunteers were originally slated to face West Virginia. Army was orignially left out of the bowls altogether after the bid it was given to the Independence Bowl was removed as that […]

Mississippi State vs. TulsaWhen: Thursday, December 31st, 12:00 PM ESTWhere: Amon G. Carter Stadium, Fort Worth, Tex.TV/Streaming: ESPN, WatchESPN The first Group of Five versus Power Five matchup takes place with Tulsa playing the SEC’s Mississippi State. This is the first of three such match-ups in this bowl season with Army facing West Virginia in the Liberty […]

What a first week of bowl action of the first ten bowl games of the season! Two games really caught my attention in UCF playing BYU and Coastal Carolina playing Liberty this week before the games started. BYU throttled UCF 49-23 in what looks to be QB Zach Wilson’s final collegiate game in the Boca […]

Marshall vs. BuffaloWhen: Friday, December 25th, 2:30 PM ESTWhere: Cramton Bowl, Montgomery, Ala.TV/Streaming: ESPN, WatchESPN Two schools look to rebound after both lost their respective conference championship games in upsets. Marshall and Buffalo meet in this game on Christmas afternoon in Montgomery. Marshall was a team that raced out to a 7-0 start but now have lost […]

BYU vs. UCFWhen: Tuesday, December 22nd, 7:00 PM ESTWhere: FAU Stadium, Boca Raton, Fla.TV/Streaming: ESPN, WatchESPN UCF accepted this bowl bid almost two weeks ago but when its opponent of BYU was announced around a week later, this game just moved up the ladder in terms of significance for this bowl season. In the last regular season […]

In this unique year with COVID-19, the college football season still played on for the Group of Five. Some conferences like the Mid-American and the Mountain West Conferences joined the season late, while the American Athletic, Conference USA, and Sun Belt Conference started their seasons on time. With COVID-19, several bowl game have been canceled […] 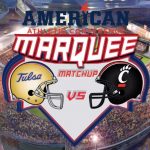 Tulsa at Cincinnati When: Saturday, December 19th, 8:00 PM ESTWhere: Nippert Stadium, Cincinnati, OhioTV/Streaming: ABC / WatchESPN This championship game was supposed to be a rematch as the two teams were scheduled to play in Tulsa with the winner getting the home field advantage for the AAC title game. But COVID-19 got in the way last week to allow […]

Boise State vs. San Jose StateWhen: Saturday, December 19th, 4:15 PM ESTWhere: Sam Boyd Stadium, Las Vegas, Nev.TV/Streaming: FOX / Fox Sports Live The Mountain West Championship game is intended to be hosted by the top team in the league. That team this year is the surprising San Jose State. But 2020 and COVID-19 will not […]

Louisiana at Coastal CarolinaWhen: Saturday, December 19th, 3:30 PM ESTWhere: Brooks Stadium, Conway, S.C.TV/Streaming: ESPN / WatchESPN Undefeated Coastal Carolina hosts one-loss Louisiana in possibly the most anticipated Sun Belt football game in the history of the league. This is the first trip to the SBC title game for the Chanticleers and the third straight for […]

Appalachian State at Coastal CarolinaWhen: Saturday, Nov. 21st, 12:00 PM ESTWhere: Brooks Stadium, Conway, S.C.TV/Streaming: ESPN2/WatchESPN (subscription req’d) The only two teams in the Sun Belt without a conference loss will meet on the teal field in Conway, S.C. this Saturday. Coastal Carolina comes into this game not only undefeated in league play but also undefeated overall. The […] 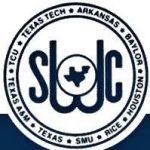 How do we organize these programs in a way that is enticing for them, without breaking the proverbial bank while also creating a potentially better G5 product overall as well? 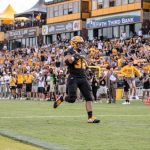 On Wednesday, August 5th 2020, we were finally given the answer we have all been waiting for from the NCAA with regards to the continuation of the 2020 fall sports season. 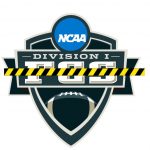 Writers across the nation struggle with the fact that all their work may be all for naught. Athletes worry their off-season efforts and senior years may be futile. And fans have fleeting hope whether some football or none will be played in the fall. This pandemic has emotions heightened, tempers flaring, and heartache growing, yet […] 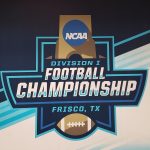 It has been a wacky 2020, hasn’t it?  The year started out like most years.  The Group of Five played four bowl games in this calendar year, as did the FCS national title game.  All played with fans in the stands and played without any idea of what was to come.  Cincinnati easily won the […] 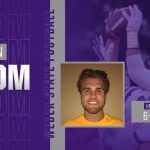 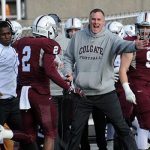 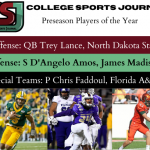 Sixty student-athletes in the NCAA Division I Football’s Championship Subdivision have been named to the 2020 College Sports Journal Preseason FCS All-America Team. 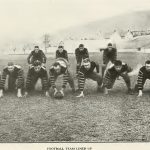 In the past, college football has survived through outbreaks of disease and mass disruptions, and how the sport handled those circumstances provide a possible roadmap to a late post-COVID-19 football season. Looking to the past, how could we adapt that to today? 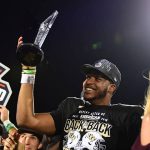 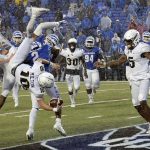 The Power Five conferences saw a number of undefeated and high ranked teams fall in Week 7. That was not the case for the Group of Five conferences as the undefeated teams stayed that way but just narrowly. AAC UCF and South Florida kept their unblemished records but both had to come from behind in […]

Here are the Top 25 FCS rankings based on the Sagarin rankings for the week ending Oct. 6th, 2018. Sagarin rankings provide the only rankings that actually ranks all Division I schools but our rankings will show just the FCS side of things and have been used for several years with his own computer ranking […]

Below are the Top 25 FCS rankings based on the Sagarin rankings for the week ending Sept. 22nd, 2018. Sagarin rankings provide the only rankings that actually ranks all Division I schools but our rankings will show just the FCS side of things and have been used for several years with his own computer ranking […]