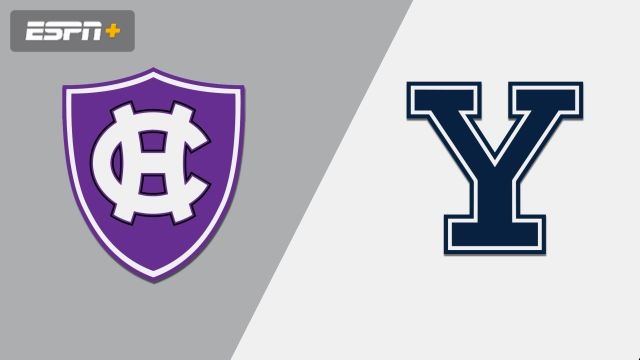 The Red Foxes outlasted Stetson last week 26-23 to get their first win of the season, but the Big Red of Cornell will prove to be a much bigger challenge. Cornell 35, Marist 14

Penn, a sneaky pick to make a run at the Ivy League title, heads to Newark to face off against a Delaware team stinging after a loss to the best team in FCS Nation, North Dakota State. Playing Penn, in their first game of the year, the Blue Hens will benefit due to the fact they are already in midseason form. It won’t be an easy game, however.. Delaware 24, Penn 21

Nothing like getting a season-opening business trip to warm, sunny Jacksonville to get a nice tune-up to the real competition that awaits them later in the schedule. Dartmouth 49, Jacksonville 0

One of the more interesting Ivy League games pits the Lions heading out to Loretto to play St. Francis, who has played fairly well in the early going in the NEC. What’s concerning for Columbia is that the Red Flash defense has been pretty stout, which could spell problems for a rebuilding Lion offense. St. Francis (PA) 27, Columbia 13

Probably the marquee Ivy League matchup on opening weekend, title contender Yale welcomes Holy Cross to the Yale Bowl, who upset UNH 13-10 a couple of weeks ago. As impressive as the Crusaders’ win was over the Wildcats, they will rapidly figure out that Yale is at a whole other level than UNH, especially offensively. Yale 41, Holy Cross 14

The homecoming of new Brown head coach James Perry to play against his former team was changed to a 2:00 pm kickoff as a result of the town of Smithfield responding to a West Nile Virus threat. The change was made to assure that the field complex will be cleared no later than 6:30 pm. Overtime will not be at issue in this game, and the field complex will be cleared in plenty of time after the Bears win their home opener. Brown 31, Bryant 13

Harvard gets a nice business trip to the West Coast to face off against the Toreros, last seen giving No. 4 ranked UC Davis the scare of their lives after getting stopped at the goal line to lose their upset bid 38-35 two weeks ago. It’s an intriguing game because Harvard has some big question marks on offense, especially at quarterback. If Harvard is shaking off too much rust – and it seems likely – the Toreros should win in a close game at home. San Diego 31, Harvard 27

November 18th, 2017, was the last time Princeton experienced the feeling of losing a football game, when they fell 48-44 to Dartmouth. They will be the last college football team to kick off for the 2019 football season, and they will not experience the agony of defeat this weekend. Instead, they will enjoy their 11th straight victory in comically easy fashion. Princeton 57, Butler 0