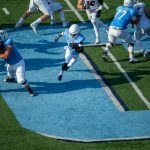 It took some time, but Dante Miller infused electricity into the air and that proved to be the tonic as Columbia picked up a milestone win in the long history of the program. 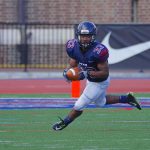 The Penn Quakers leveled their season record at 2-2 after outlasting Lehigh 20-0 at Franklin Field this Saturday. 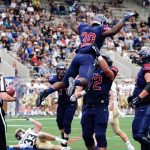 a turnaround this Saturday could very well set up the remainder of a successful football season for the Mountain Hawks, and make a lot of people forget their early season struggles. 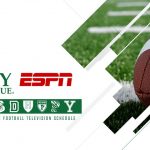 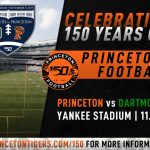 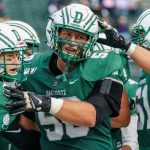 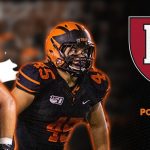 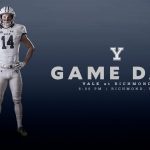 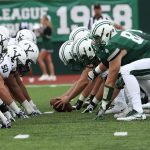 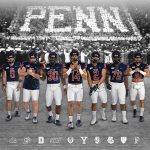 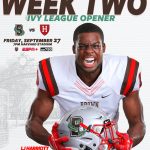 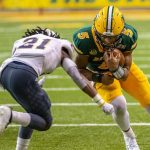 Without question the top FCS game of the week was the battle of FCS powerhouses in the Fargodome.Returning home after 47-22 victory the week before against Delaware, the heavily-favored Bison had a very tough battle against visiting UC Davis, ultimately winning 27-16 after scoring a late touchdown to finally put the game in the win column for North Dakota State. 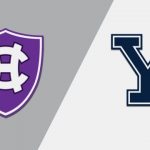 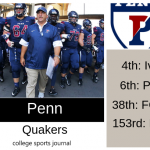 The Quakers remained in the upper echelon of the Ivy League with a 6-4 record and a perfect 3-0 out-of-conference record. They couldn’t get over the hump, however, when it came to challenging the top teams for the title. 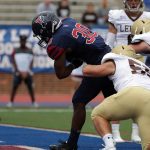 “We’ll fix it.” That was the overriding message coming out of the Lehigh postgame press conference at Penn this Saturday. It came out of the mouth of head coach Andy Coen, and also, in so many words, from starting QB Brad Mayes and the current leader in tackles on defense, LB Mark Walker. And it […] 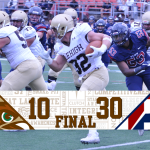 It was a battle in the first half between Lehigh and Penn. The Quakers were leading, 13-10, and senior QB Brad Mayes were getting the ball back after the second half kickoff. In most years, that’s when the Lehigh football team would be ready to engage in a shootout, perhaps dueling touchdown for touchdown. Instead, […] 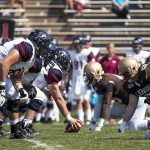 Penn and Lehigh have a long history of playing each other in football. They’ve never been rivals in the truest sense of the word, but their football programs are almost the same age, they both have a big focus on academics, and they’ve faced each other on the gridiron often. It’s difficult to put into […]