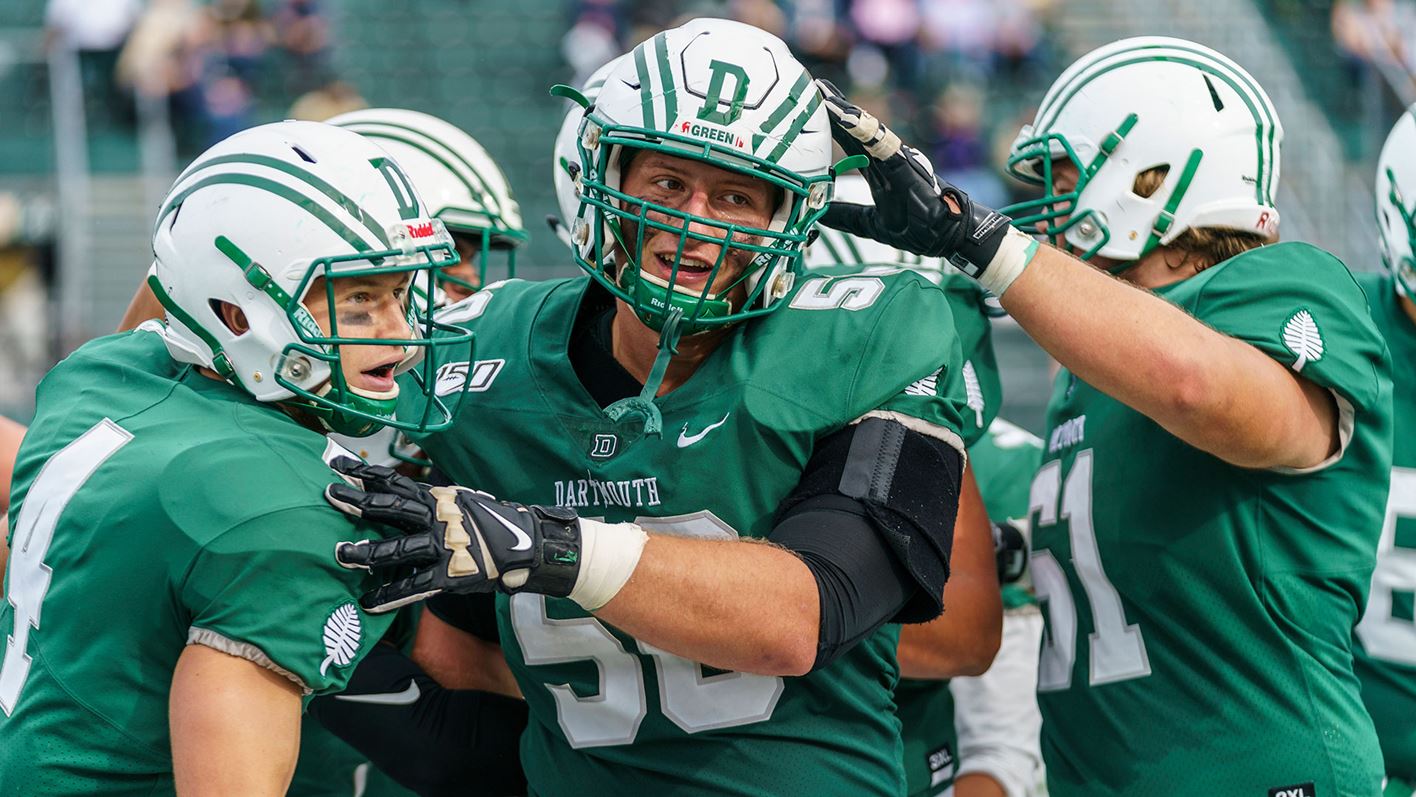 The Tigers’ biggest enemy might be themselves as they could be looking ahead to next week’s possible battle of undefeateds in the Bronx with Dartmouth. On national television, Princeton holds up their end of the deal. Princeton 27, Cornell 6

The Bulldogs have plenty to play for, not least a chance at a co-Ivy League Championship and a perfect 2-0 against their rivals Harvard and Princeton. Tricky Columbia comes to town, but Yale is trending in the right direction. Yale 31, Columbia 13

Can Dartmouth keep up their torrid play and not slip up in Cambridge? The Big Green have been on a mission since their agonizingly close loss at Princeton last season, and haven’t lost a single game since, and Dartmouth is a powerhouse defensively. This game will see Harvard throw everything but the kitchen sink, and it will be close but not close enough. Dartmouth 20, Harvard 13

Penn is further along than Brown, and RB Karekin Brooks should romp. Penn 34, Brown 3