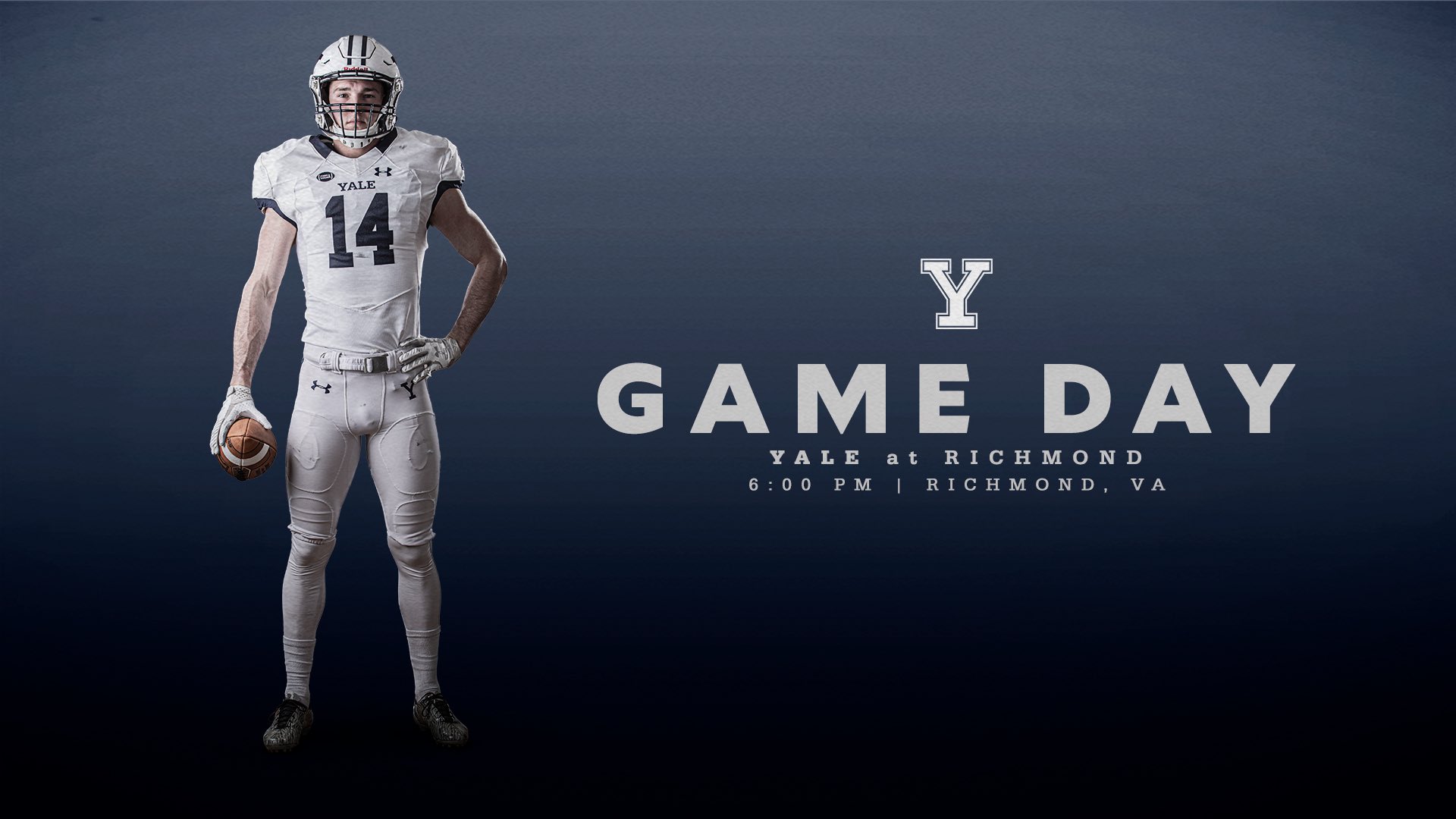 This non-competitive game will turn out exactly as you think, and won’t go a very long way towards convincing Top 25 voters across the nation that the Big Green should be in their Top 10. Dartmouth 40, Marist 0

There might be a slight concern that the Tigers might be looking ahead just a bit to their clash against rivals Harvard next week, but that won’t be enough for the rebuilding Bears to pull off an upset. Princeton 27, Brown 9

An intriguing Massachusetts contest between the Crusaders and Johnnies, a game that has been a fairly regular occurrence lately and one that has generally involved a lot of offensive fireworks. But this time round both teams have been fairly hard to figure out, with Harvard blowing out a bunch of overmatched opponents and Holy Cross being able to put the clamp down on New Hampshire (13-10) but not Yale (10-23). In the end, I think Harvard’s offense will be too tough for Holy Cross to pull off the upset. Harvard 27, Holy Cross 17

The Lions have lost three straight, but haven’t looked terrible after leading Princeton for a time in their game, while Penn’s losses to Delaware and Dartmouth are nothing to sneeze at. This has all the makings of a surprising, under-the-radar game which Columbia has an excellent chance of winning Columbia 21, Penn 17

Before the season, with Colgate ranked in the FCS Top 25, this rivalry game might have seemed like a potential laugher, but with the stunning fall of the Raiders the Big Red have to believe that they can keep their nearby rivals winless. Since it’s a big Rivalry game, it’s hard to pick a winner, but let’s go with the home team in a surprisingly close game. Cornell 28, Colgate 24

This is a story of two teams coming into the contest in very different places: Richmond riding high off stunning upsets of Albany and Maine, while Yale comes back from a game vs. Dartmouth where they were dominated in every facet. Richmond continues to ride high. Richmond 28, Yale 10