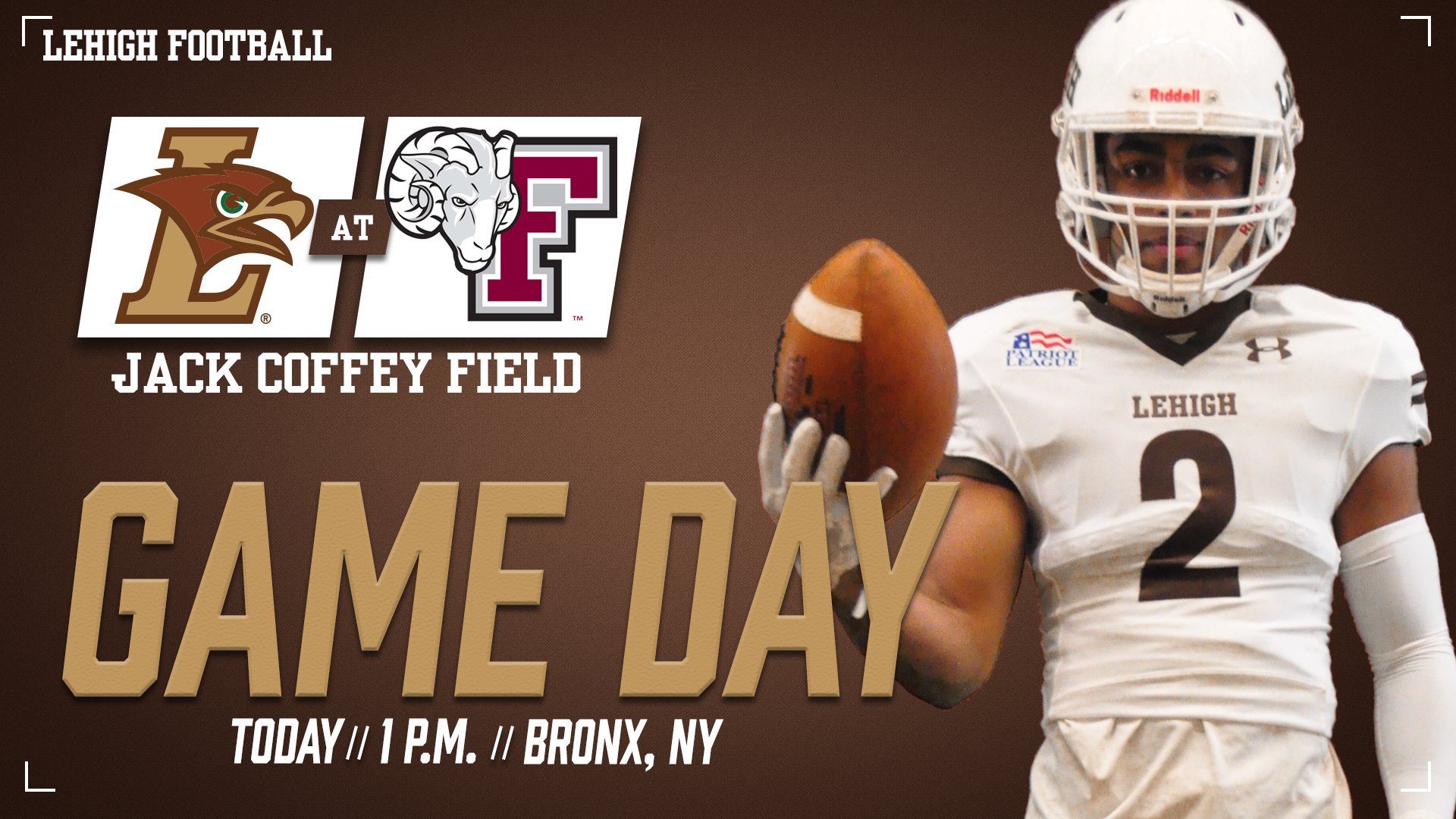 This week, an unlikely battle for first place in the Patriot League is on the line in the Bronx, and Lafayette and Georgetown battle it out to see if they can get themselves into the league title race.

This game is a lot more intriguing than the records might indicate. Though the Leopards are 0-6, they’ve clearly made progress, even if it hasn’t resulted in wins yet, and the Hoyas are coming off of a crushing loss to Fordham last weekend in the final minute of play. This will be a close game, but one where Georgetown, who has learned how to win, will prevail. Georgetown 27, Lafayette 17

You can read our preview here and a comprehensive breakdown here. This should be another really good matchup, but Fordham’s relative experience, and being at home, could be the difference. Fordham 23, Lehigh 20

An intriguing Massachusetts contest between the Crusaders and Johnnies, a game that has been a fairly regular occurrence lately and one that has generally involved a lot of offensive fireworks. But this time round both teams have been fairly hard to figure out, with Harvard blowing out a bunch of overmatched opponents and Holy Cross being able to put the clamp down on New Hampshire (13-10) but not Yale (10-23). In the end, I think Harvard’s offense will be too tough for Holy Cross to pull off the upset. Harvard 27, Holy Cross 17

Before the season, with Colgate ranked in the FCS Top 25, this rivalry game might have seemed like a potential laugher, but with the stunning fall of the Raiders the Big Red have to believe that they can keep their nearby rivals winless. Since it’s a big Rivalry game, it’s hard to pick a winner, but let’s go with the home team in a surprisingly close game. Cornell 28, Colgate 24

Bucknell head coach Dave Cecchini got his first win as the Bison head football coach last week vs. Colgate, but this is a much bigger challenge. Towson 35, Bucknell 16