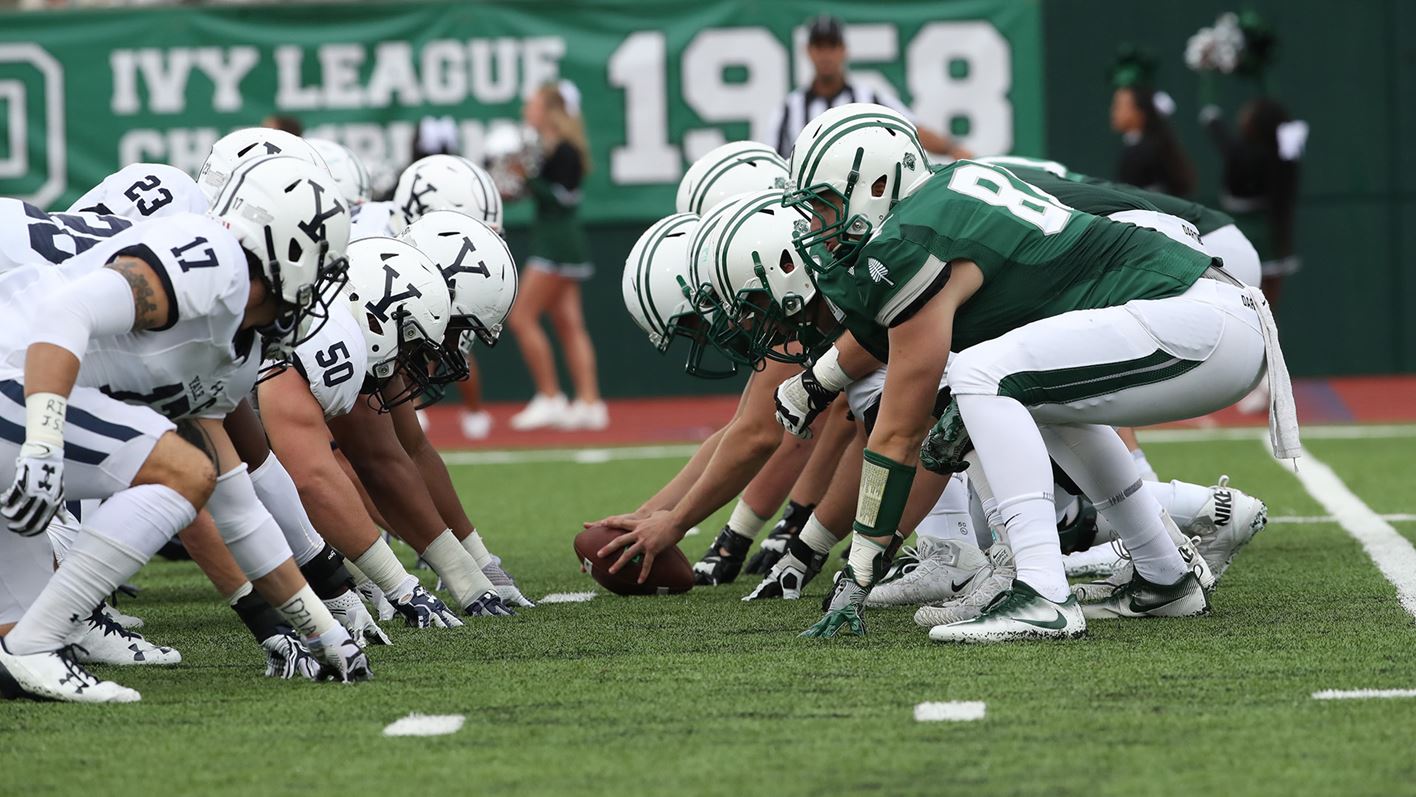 The good news is, this is the first time a national television audience will get to see the depth and breadth of Princeton’s football team, which is a no-doubt-about-it Top 10 team in FCS. The bad news is that the starters might start to be pulled at halftime. Princeton 51, Lafayette 6

The Crusaders, though somewhat closer to home, ride into Providence on their fourth straight road game of the year against a Brown team that game Rhode Island a mighty scare in the “Governor’s Cup” last week. On paper, this looks like a Holy Cross win, but the Bears are showing signs that they are getting things together. Perhaps an upset might be in the works. Brown 31, Holy Cross 17

The Blue Devils have established themselves as one of the top contenders in the NEC, and they’ll face off against a Columbia squad that gave Princeton pause in the first half last week. The Lions don’t have a consistent enough offense to win this game. Central Connecticut State 27, Columbia 13

The Crimson eviscerated Howard last weekend on the back of three blocked kicks. They won’t do the same against Cornell, who is better than the Bison last week, but the Crimson should have plenty to get past the Big Red. Harvard 35, Cornell 6

The Pioneers’ NEC title hopes got a sharp dose of reality after Central Connecticut State walloped them last week. Penn never really got close to Dartmouth last week, but should do well in a get-right spot for the Quakers. Penn’s only losses have come to 3-0 Dartmouth and nationally-ranked Delaware. Penn 34, Sacred Heart 21

The early game of the year for the Ivy League, Dartmouth and Yale come into this game as a battle of the preseason title favorites, according to Ivy League pollsters. Surprisingly, Dartmouth has beaten Yale in six of their last seven meetings. Can Yale buck the trend? The way they do that is if they can get QB Kurt Rawlings hot in the passing game and make this a track meet, while the Big Green would love to make this a grind-it-out defensive struggle, where their top-ranked defense can take over. Seeing as Yale’s biggest strength seems counteracted by Dartmouth’s stifling secondary, I see Dartmouth winning. Dartmouth 28, Yale 17