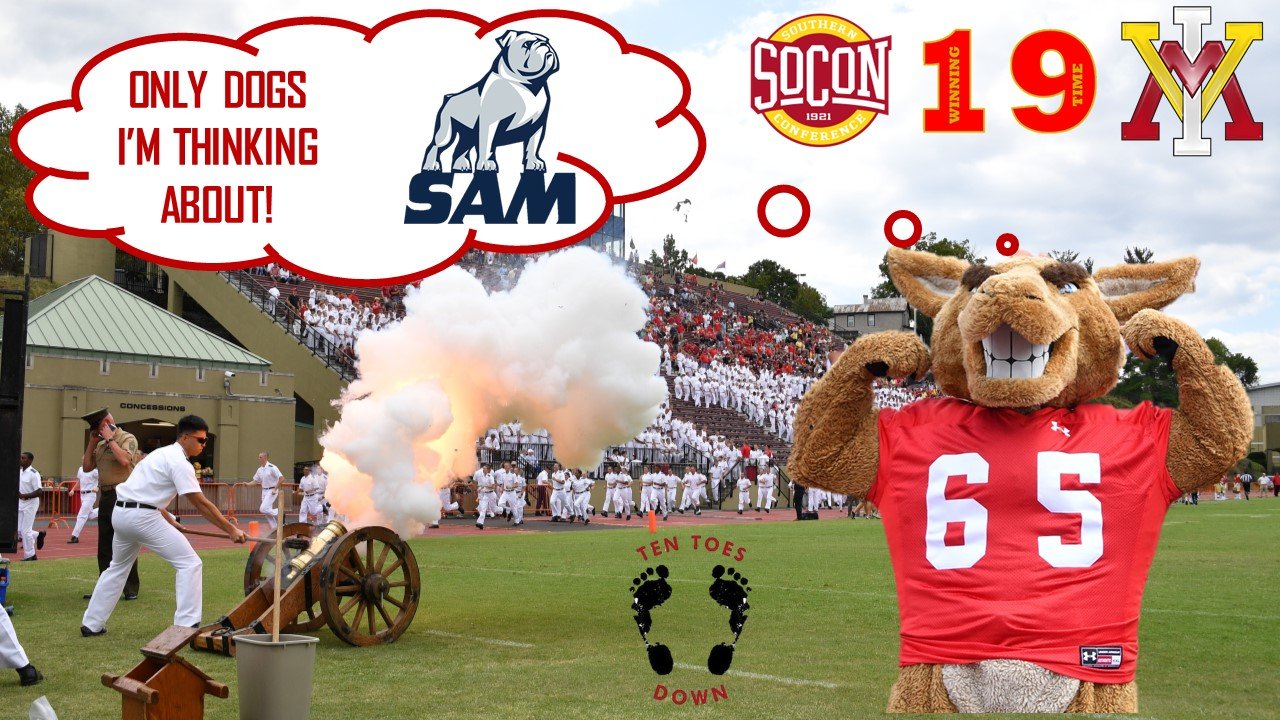 There were a couple of surprising results in the Southern Conference last week and for vastly different reasons.It wasn’t Furman’ defeat of Samford that was the surprise, but the fact that they won by 44 points. There was also a surprise upset – VMI beating The Citadel for the first time since 2002 in “The Military Classic of the South”. Wofford is starting to right the ship as well and could still have something to say about the league title. It’s a light week in the conference with 5 teams having a bye week.

Until last week, it looked like Samford was not going to miss an offensive beat and potentially walk into the playoffs. But the Bulldogs ran into Furman and got pounded 58-14. The Paladins put up 42 first half points in the route. The usually steady Samford offense never got in rhythm and the defense allowed Furman to run for 460 yards. To make the playoffs, Samford needs to run the table in conference the rest of the way. The schedule sets up in a way that gives them a fighting chance, but there can be no more slipups.

Key Player: QB Chris Oladokun has to get back on track if he is given the start this week. The Bulldogs do not have the defense to hold a team off if the offense isn’t running. After a few strong weeks. Oladokun suffered and injury in the win over The Citadel. He returned against Furman but was not effective.

VMI entered the year having gone a combined 2-20 over the last two seasons with only one of this wins coming against an FCS opponent. Earlier this year, the Keydets picked up a win over East Tennessee State that most saw as a shocker. That thought became especially true when they followed the next week with a loss to Robert Morris. Then, last week, the Keydets did something they have not done since 2002 – beat THe Citadel. That was a big win for VMI in a big rivalry game. Can they build off of that and fight there way to the middle of the Southern Conference?

Key Player: The biggest reason for VMI having success this year has been the play of QB Reese Udinski. Last season, Udinski threw 20 touchdown passes but also threw 16 interceptions. So far this year, through six games, Udinski has thrown 13 touchdowns without yet throwing an interception . This turnaround is one of the best stories in the FCS.

Fearless Prediction: This game should feature a lot of offense between two teams that can move the ball. Neither team plays much defense. Samford should escape with an exciting, narrow win. Samford 48, VMI 45 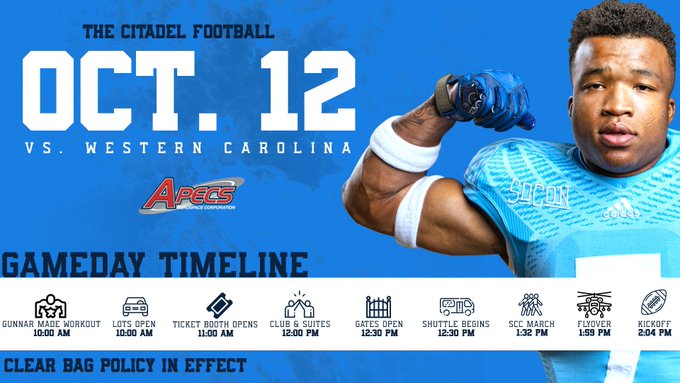 The Citadel should bounce back from their tough loss last week to pick up the win here. The Citadel 31, Western Carolina 16