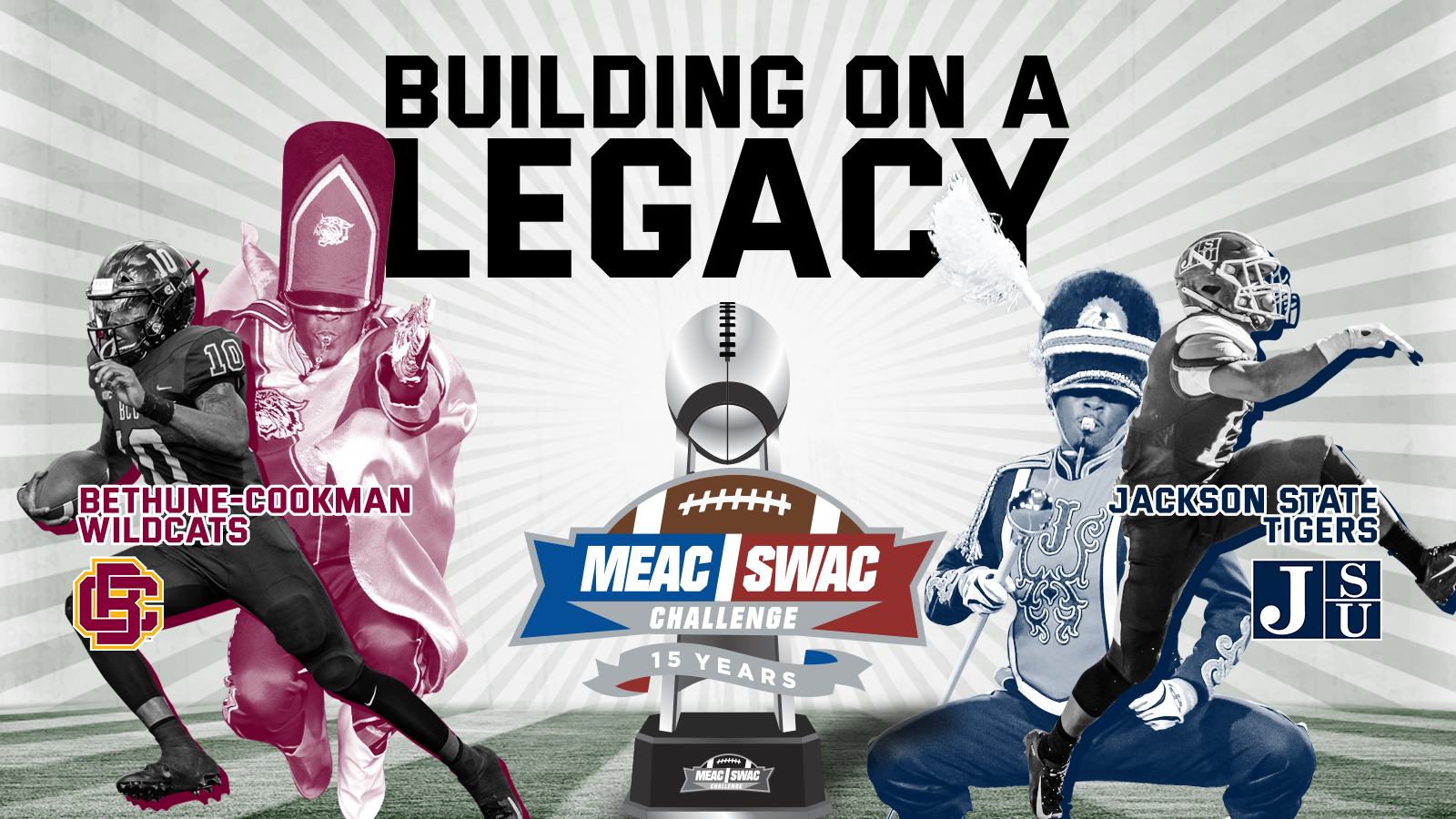 We are going to learn about plenty of MEAC teams after this opening weekend, especially when it
comes to North Carolina A&T going up against a power CAA foe in Elon, and a MEAC/SWAC clash
between Jackson State and Bethune-Cookman. A few FBS match ups have the potential for upsets, and we even have an in state rivalry.

As a team on the outside looking in for Celebration Bowl aspirations, this will be a great opportunity to JSU to show that they are to be taken seriously this year when it comes to SWAC play and the world of HBCU football overall.

Picked to finish 3rd in their own division of the SWAC, the Tigers will need to show a lot more consistency in finishing off games and on offense if they want a shot in this game. Their scoring defense was in the top 3rd of all FCS schools last year, so it’s really on the less than stellar offense to show serious improvement.

Key Player(s): Whomever comes out of the QB battle between Derrick Ponder and Jalon Jones will be instrumental for JSU. There is also the very real possibility that we see both players in the game as well depending on how it goes. With a defense that will be expected to hold the line, if JSU gets something that even resembles competent QB play, this game could be very interesting.

BCU has some serious Celebration Bowl aspirations this year with a North Carolina A&T in what many are perceiving as a “rebuilding” year, and other potential MEAC favorite FAMU on a self-imposed post season ban.

The Wildcats finished off the 2019 season very strong and look to build on that momentum coming into this 2019 season. What will be key for them is improvement on the defensive side of the ball, and with many of their top performers returning from last year, Bethune-Cookman can expect to
slash their less than stellar points per game average by about a touchdown, which would do wonders for them in this game.

Key Player: QB Akevious Williams will be the difference maker for the Wildcats if they hope to win this game. With an offensive line mostly intact from last year, we would expect to see this BCU unit improve from last year. They’ll be going up against a strong JSU defense, so this strength on strength match up will likely decide the game.

Fearless Prediction: I see this as a very tight game between a MEAC and SWAC program both looking to improve off some successes last year. With the game being featured on ESPN2 in the afternoon, this should be appointment viewing for any FCS fans. I expect Bethune-Cookman to come out on top but watch out for the battle in the stands as well. These are two of the top HBCU bands in the country to boot. Bethune-Cookman 31, Jackson State 24 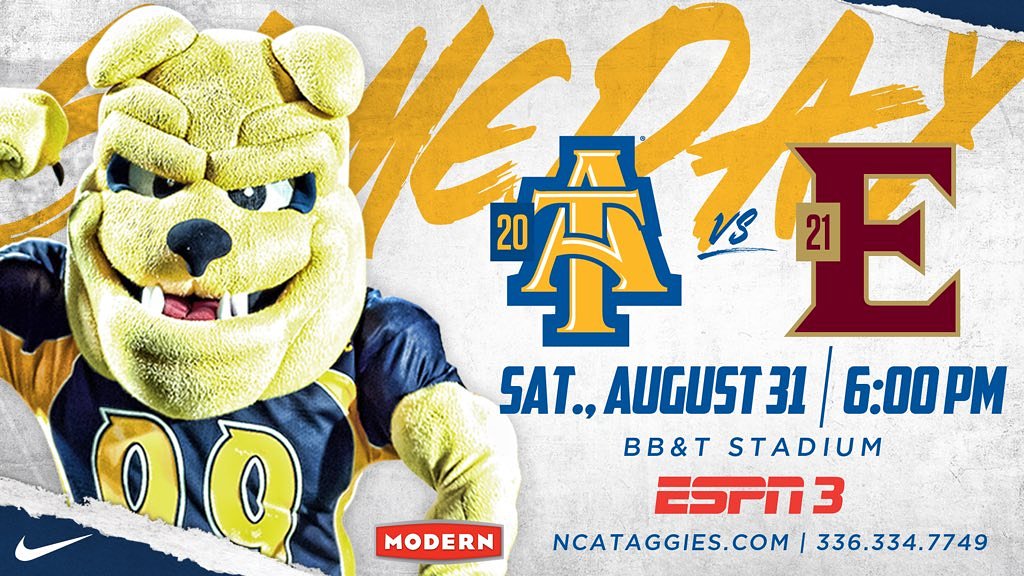 This is one of the most anticipated FCS match ups of week 1. The Aggies are no strangers to big opening season games, and the Phoenix have finally come into their own in the gauntlet that is the CAA. Elon has few question marks, and I think this could be the difference in a very close game. Elon 26, North Carolina A&T 24

With this being an in state rivalry, anything can happen between these two teams in another CAA vs. MEAC showdown. Both teams have a lot to prove this year, and the Hornets are not as bad as their final record from 2018 indicates. At the end of the day though, I expect the Blue Hens to take care of business being the more talented team. Delaware 34, Delaware State 17

As is the case with almost FCS vs. Group of 5 match up, an upset is possible here and Morgan State will have this on their minds. Unfortunately, they don’t have the firepower of a Howard or the clamp down and consistent defense of a NC A&T to make this a certainty. As a result, I see the Bears dropping this one. Bowling Green 44, Morgan State 21

While FAMU will be looking to top the MEAC this year, they’ll be looking to keep this game at least
respectable. UCF seems to be the new Boise State, and don’t expect them to sleep on another team
from Florida. UCF 55, FAMU 21

NCCU will be looking to get back to MEAC relevance after spending a couple of years in the wilderness. They have an opportunity to make a statement against an up and coming program in Austin Peay. The Eagles return a lot of starters, and this could be the difference in this game. NCCU 28, Austin Peay 24

After a somewhat underwhelming last two seasons, the Bison will be looking to score another FBS upset against the local rival Terps. While they have the offensive power to play with most teams in the country, a new head coach and suspect defense leave questions unanswered. Maryland 63, Howard 28 The Bulldogs will be pitting their always stingy defense against a Terrier team that is looking to take the next step in terms of becoming legit national title contenders. If Wofford keeps their attack solely in the triple option, expect this game to be much closer, and a potential upset. Wofford 31, SCSU 28

The two college football teams in Norfolk square off in this short lived FCS rivalry. ODU is a somewhat inconsistent FBS team, which will give the Spartans an outside chance of pulling off the upset. If NSU gets solid play on offense, anything is possible in this game. ODU 38, NSU 28