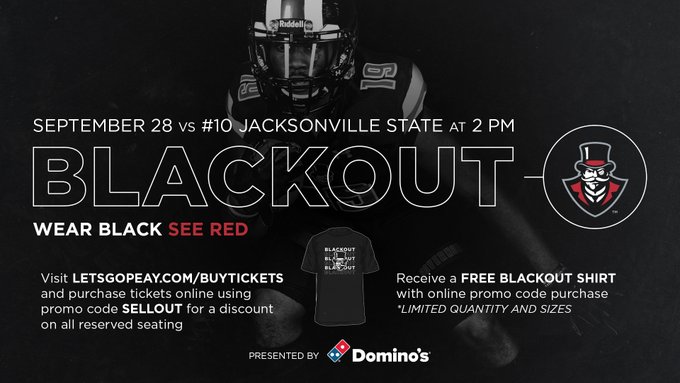 Jacksonville State, as usual, is carrying the banner for the OVC. The only other team having real success in the non-conference portion of the schedule is Tennessee Tech. Other than those two teams, the OVC has shown very poorly against non-conference opponents. This is looking like a 2 bid league max in the 2019 playoffs. This week is all conference play for the Ohio Valley teams Since their opening game loss, Jacksonville State has rattled off three solid wins in a row. The Gamecocks seem to have righted the ship and look poised to run through the OVC for the sixth year in a row. If the Gamecocks run the table again in conference play, they will certainly earn a playoff seed. But we all know this team will never be judged on their regular season successes at this point. All that matters is their postseason performance.

Key Player: Through four games, we are waiting for WR Josh Pearson to get on track. He has scored five touchdowns, but he has only 18 catches for 308 yards. The name of the game is scoring points, so Pearson is doing that. But I think many expected the Payton Award candidate to have a monster senior year.

Much like the rest of the Ohio Valley, Austin Peay has not been able to gain traction in the early portion of the season. The Governors looked like they were set up to get to 3-1 before allowing 10 fourth quarter points to East Tennessee State last week. That was a game Austin Peay had to have for their playoff resume. Unfortunately they could not close the deal and that may cost them at the end of the season.

Key Player: Austin Peay is going to have to slow down the Jacksonville State pass game. To do that, they will need a big game from DB Juantarius Bryant. The redshirt senior leads the Governors in tackles with 34 and has been credited with three pass breakups. This game will come down to the Jacksonville State receivers against the Austin Peay secondary and Bryant will have a big hand in that outcome. 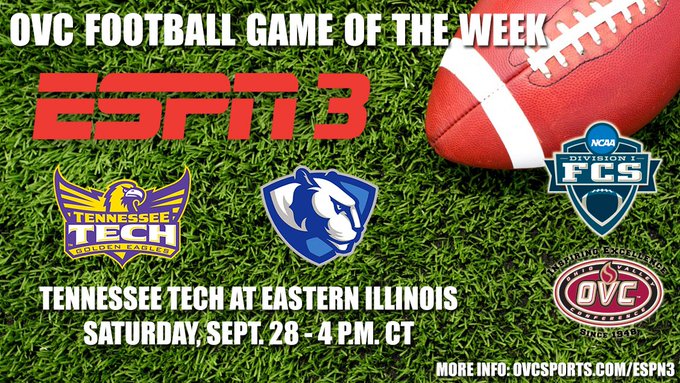 Both of these teams figure to be in the bottom to middle of the OVC during conference play. But the game you have the least hope in sometimes becomes the best game of the weekend. Maybe we will get that here. Murray State 24, UT Martin 23