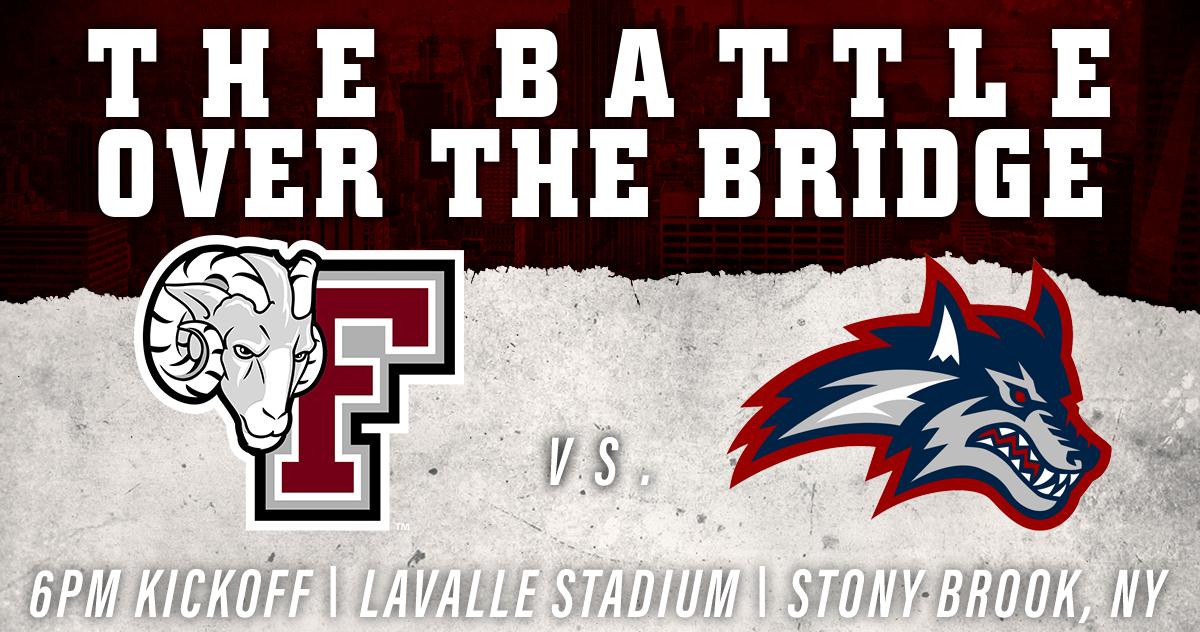 Last week was a mixed one for the Patriot League. Georgetown overwhelmed a Division III team 69-0, while Fordham topped Bryant by double digits. The rest of the league was not so lucky, however, losing to two CAA schools (William and Mary, Villanova), a NEC school (Sacred Heart) and a Big Sky school (UC Davis). This week, the entire Patriot League faces daunting challenges against tough competition – three CAA teams and an Ivy League title favorite.

What looked like a great matchup earlier in the season has been tarnished somewhat with the expected absence of QB Grant Breneman, who was hurt on the second drive of the game last week vs. William and Mary. Unless Colgate finds some offense, it will be another long day for the Raiders. Maine 41, Colgate 7

Probably the marquee Ivy League matchup on opening weekend, title contender Yale welcomes Holy Cross to the Yale Bowl, who upset UNH 13-10 a couple of weeks ago. As impressive as the Crusaders’ win was over the Wildcats, they will rapidly figure out that Yale is at a whole other level than UNH, especially offensively. Yale 41, Holy Cross 14

The best chance for a Patriot League upset lies in the hands of freshman sensation QB Keegan Shoemaker, who put up 40 points for the Leopards last week in a 56-40 loss to Sacred Heart. But a better-than-expected Great Danes squad should be up to the challenge. Albany 38, Lafayette 31

Fordham’s offense has been under-the-radar good in the early going this season, thanks to the strong play of QB Tim Demorat. They face yet another huge challenge in the Seawolves defense, however, who are giving up less than 10 points per game. They’ll score more than 10 points, but it won’t be enough. Stony Brook 24, Fordham 13