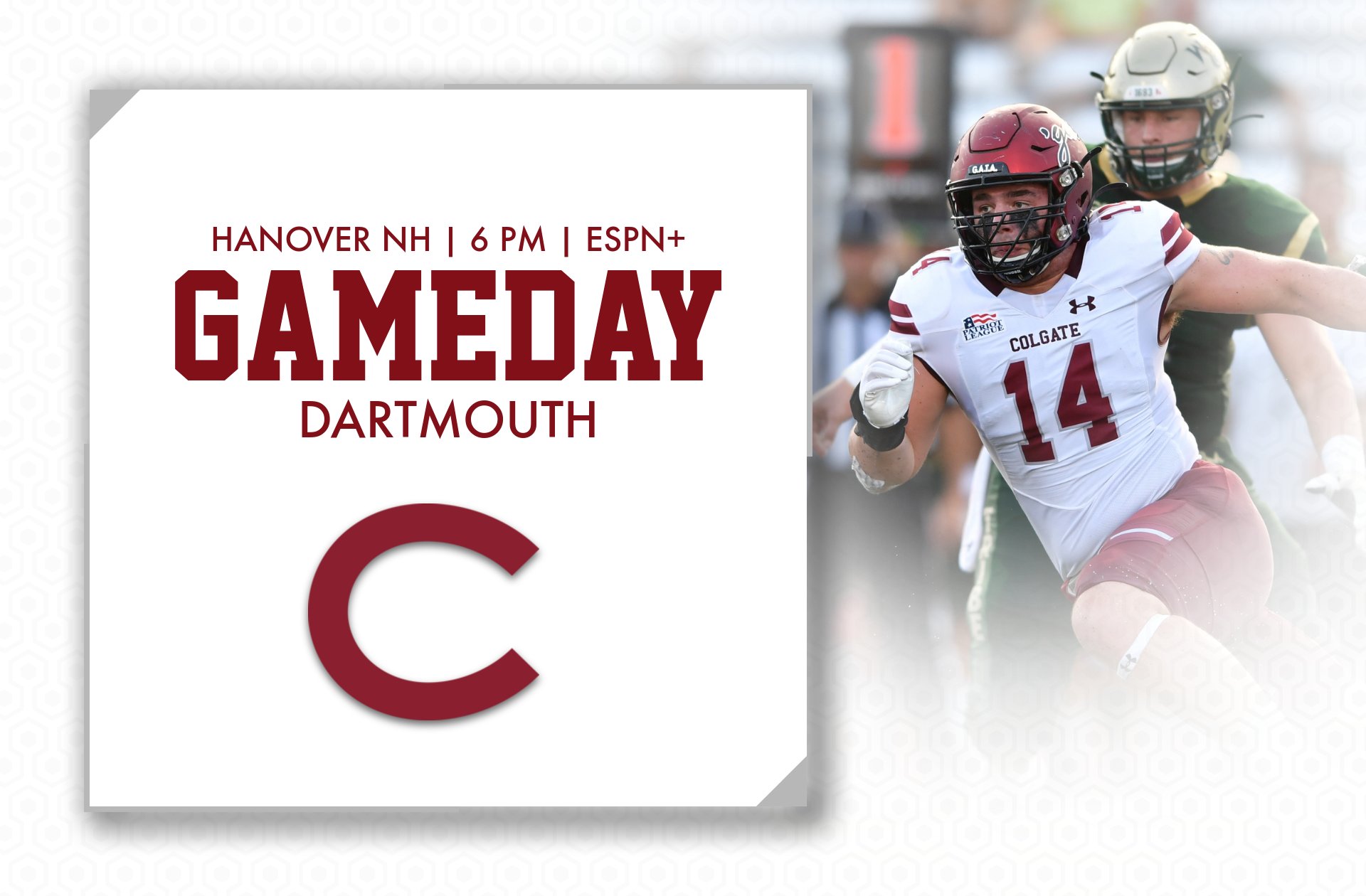 Holy Cross, by virtue of their win over New Hampshire, have demonstrated that in the early going, they are the class of the Patriot League. But that won’t nearly be enough against Dino Babers‘ Syracuse team that is one of the better teams in the ACC. Syracuse 49, Holy Cross 6

Read our game preview here and a full-blown breakdown of Merrimack here. Lehigh can win this game – in fact, really, need to win this game – if they match Merrimack’s motor and execution, which they’ve shown in two lopsided wins over sub-D-I competition and a furious rally against Central Connecticut State. The Warriors will be a stern test for the Mountain Hawks in a game that could go either way. Lehigh 34, Merrimack 27

Playing for the “Lou Little Cup”, Little coached at Georgetown from 1924-30 and helped bring Georgetown football into the modern era, recording a 41-12-3 record over six seasons, and then took over at Columbia in 1930, his teams there going 149-122-11. Columbia has won the last two iterations of this trophy game, and seem well poised to make it a third, after outlasting St. Francis (PA) last week. Georgetown is good, but Columbia is better. Columbia 31, Georgetown 14

Can Fordham make this a game? After giving up 45 points to Stony Brook last week, it doesn’t look likely. Richmond 43, Fordham 17

Rebuilding Bucknell has zero chance against one of the top teams in all of FCS. Princeton 56, Bucknell 17

One of the great mysteries of this early season is why Penn head coach Ray Priore decided to go for 2 after being in position to tie their game against top-ranked Delaware last week. Did he forget, in this 150th anniversary year of college football, that there are no ties and overtime is a possibility? Instead, the Quakers take their narrow 28-27 loss to Lafayette, where the Leopard defense has come apart in the last two weeks. Overtime shouldn’t be an issue in this game. Penn 49, Lafayette 28

Colgate QB Grant Breneman appears to still be recovering from injury, which means it looks like QB Jake Froschauer will be taking the reins for the Raiders trying to score against one of the best defenses in all of FCS in Dartmouth. It should be a defensive struggle, and unless the Colgate defense from last year returns, this could get ugly – in four games this year against brutal competition, the Raider defense is yielding more than 30 points a game. Big Green WR Drew Estrada, who amassed 224 all-purpose yards against Jacksonville last week, is a huge concern. Dartmouth 35, Colgate 17