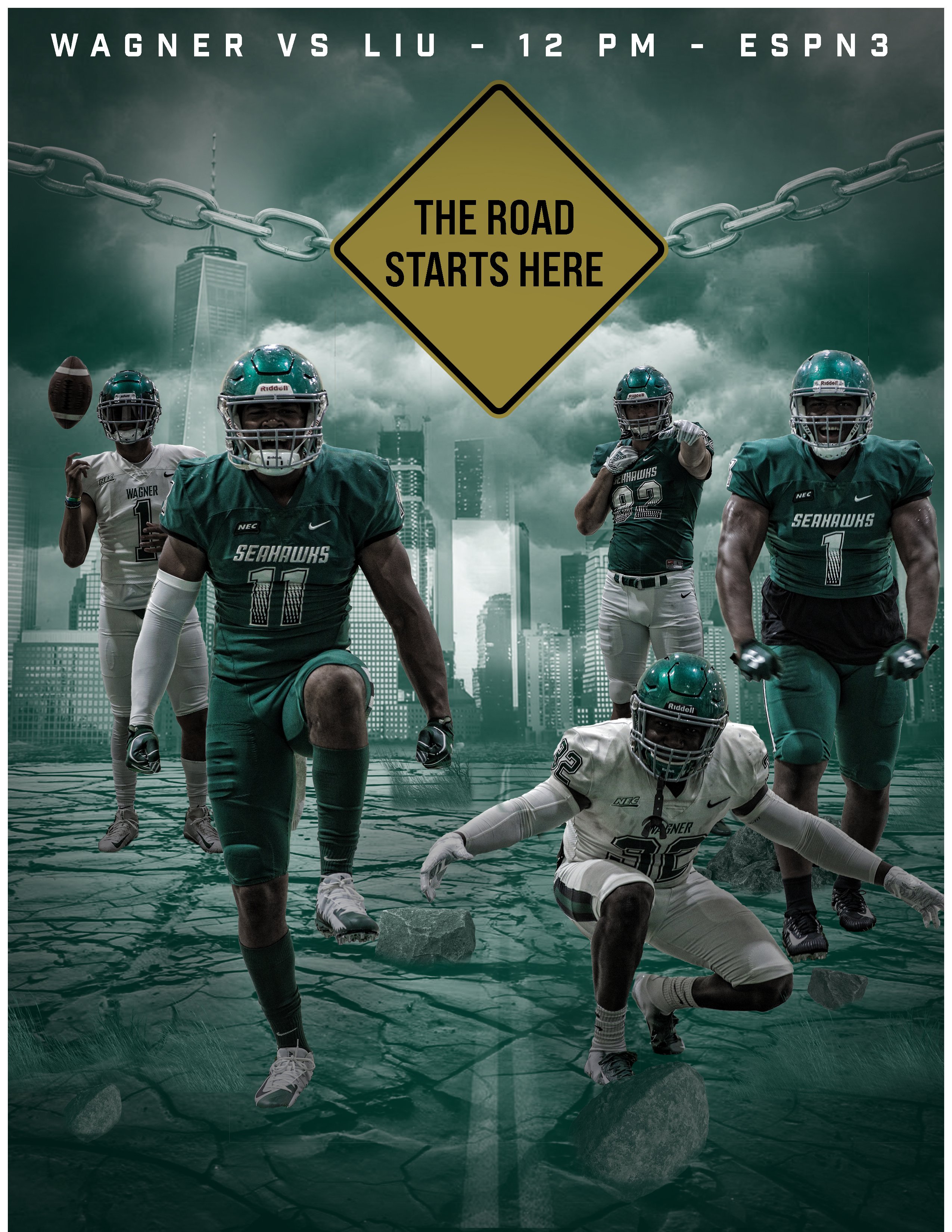 A brand-new rivalry is spawned in the NEC and a league tilt between St. Francis (PA) and Bryant feature this week.

In the future this “Battle for the Best Borough”, or whatever this New York City Rivalry will be called, could be a great one. But for now, it’s a battle of winless teams. Wagner came close to upsetting UConn, then has struggled, though two of the losses were to FBS teams. I think that tough scheduling finally pays off for the Seahawks. Wagner 28, LIU 24

Read our game preview here and a full-blown breakdown of Merrimack here. Lehigh can win this game – in fact, really, need to win this game – if they match Merrimack’s motor and execution, which they’ve shown in two lopsided wins over sub-D-I competition and a furious rally against Central Connecticut State. The Warriors will be a stern test for the Mountain Hawks in a game that could go either way. Lehigh 34, Merrimack 27

The Red Flash should be too much for a Bryant team that has struggled in the post-James Perry era. St. Francis (PA) 31, Bryant 22

New Hampshire was able to get past Rhode Island last week for their first victory of the season. Duquesne has proven they can beat CAA teams with a playoff win at Towson last year. The “other” Dukes get the best of the Wildcats this week behind a big game from AJ Hines. Duquesne 24, New Hampshire 22

The Penguins will role in this one and head into MVFC on a high note. YSU 38 RMU 10