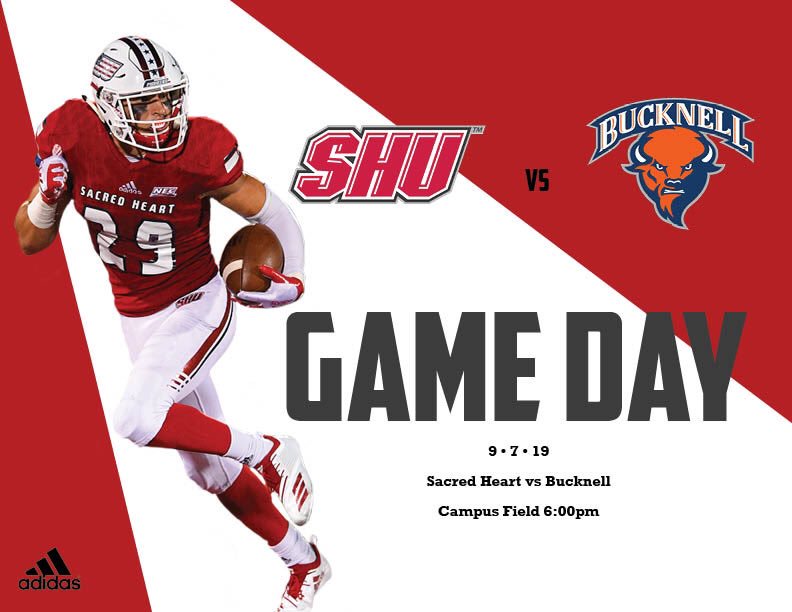 The Hoyas enter this week licking their wounds after a tough loss to Davidson last week, but should right things in their home opener against Marist, thanks to their stifling defense. Georgetown 23, Marist 7

The Leopards looked very good in the first half last week against William and Mary, but ultimately lost thanks to a second-half barrage by the Tribe. Monmouth will be an even tougher test. Monmouth 34, Lafayette 6

Could this be the site of the Patriot League’s first CAA victory this season? The Crusaders, who not-unexpectedly lost to FBS Navy last week, has got to be seeing this game against one-time New Hampshire QB and interim head coach Ricky Santos as a possible upset candidate. Away from the dungeon, New Hampshire can be a more ordinary team, and a Holy Cross team with a win under its belt might be up to beating the Wildcats again. Holy Cross 30, New Hampshire 25

Fordham lost a close game to Central Connecticut State last week, and now head on the road to take on a Ball State team in their home opener. A hard game to judge, but Fordham seems like they have more to get in order than the Cardinals. Ball State 34, Fordham 10

In Fairfield, two teams meet after being outmatched in their opening games against FBS Temple (the Bison) and FCS Top 25 denizen Maine (Sacred Heart). The Pioneers are a threat to win the NEC, while Bucknell is rebuilding, but this might be a closer game than people think. Sacred Heart 27, Bucknell 24

The Mountain Hawks certainly wish they had their 14-13 loss to St. Francis (PA) back, while Villanova is still riding high after their surprisingly resounding Week 0 win against Colgate. Lehigh’s improved defense should be able to limit Villanova’s offense somewhat, but it’s going to be a tall order for the Mountain Hawk offense to keep up with the Wildcats if this devolves into a shootout. Villanova 31, Lehigh 10