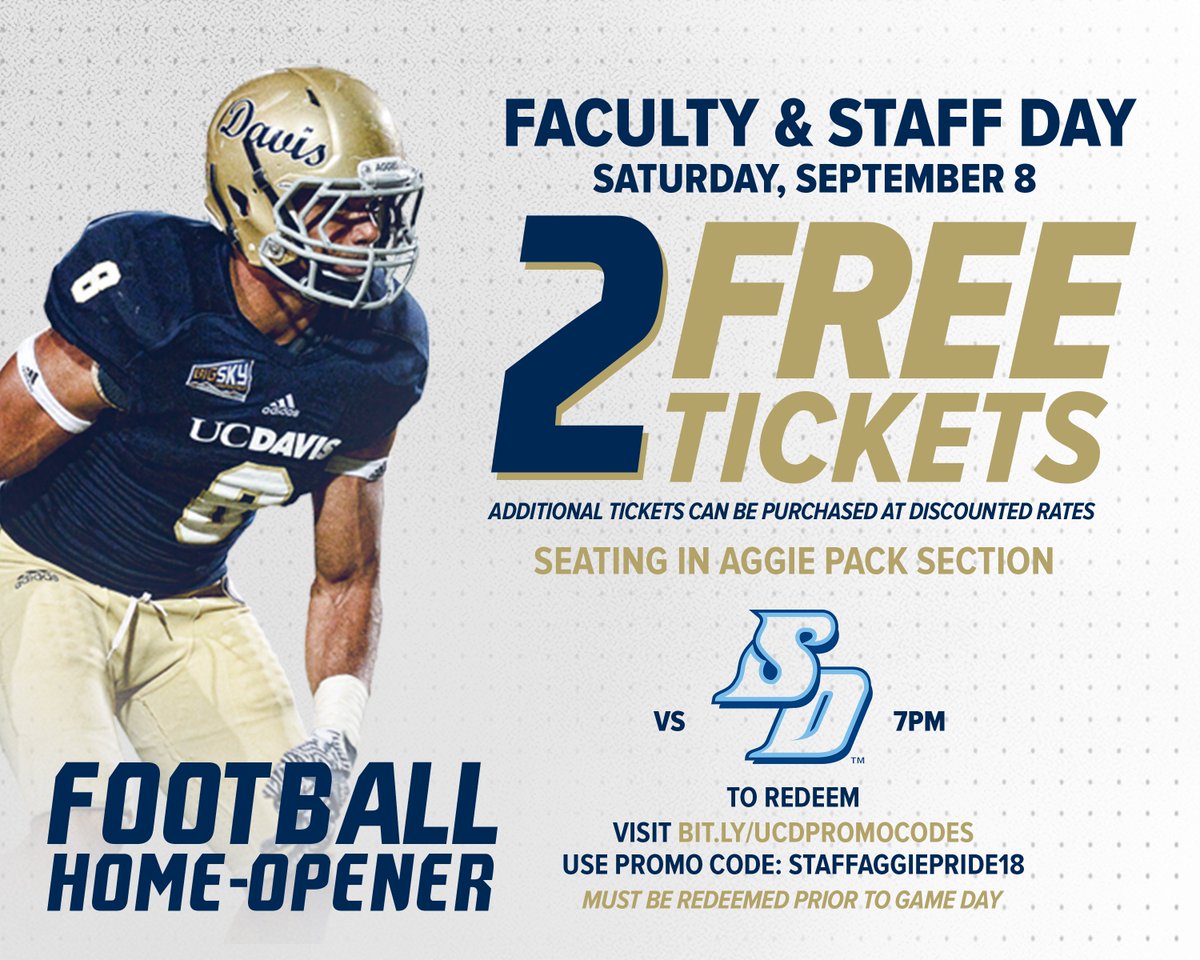 Davidson’s narrow win against Georgetown last week was a really nice win for the Pioneer, who went 2-4 in their games last week. This week boasts another interesting grouping of games against the top teams of FCS and sub-D-I opponents.

The Hoyas enter this week licking their wounds after a tough loss to Davidson last week, but should right things in their home opener against Marist, thanks to their stifling defense. Georgetown 23, Marist 7

The Sycamores nearly pulled out a P5 win at Kansas last week, and, should get their first win easily this week in their home opener. Dayton will face a tough test against a team many are saying might make a return to the FCS Playoffs. Indiana State 38, Dayton 17

Judging by Cal Poly’s resounding win over San Diego last week, this week could be way worse for the Toreros. Jake Maier and company are frustrated after a decent showing but ultimately losing to California. This week, however, will be a welcome challenge for them to outdo Cal Poly. San Diego is not a bad team at all as they are continually a top team in the Pioneer League. It is, however, a concern that losing the seniors they did set them back that much against Cal Poly and now maybe UC Davis too. The Aggies should be able to regain their confidence this week with a comfortable win over San Diego. UC Davis 50, San Diego 16

You really have to hand it to Stetson. After having their original season opener cancelled, it is a major coup for the non-scholarship Hatters to not only convince Ed Orgeron to schedule them, but to play them on the road in the Florida pan*(rechecks notes). Oh. Stetson will roll in their long-awaited home opener. Stetson 49, Louisiana 9

Butler will go from a bowl-like atmosphere at Target Field against the class of the FCS, North Dakota State, to a NAIA team in their second year existence in their home opener in an actual bowl, the Sellick Bowl. The experience the Bulldogs had last week will serve them well in this romp. Butler 49, Indiana Wesleyan 0

After a thrilling, hard-fought win against Georgetown last week, the Wildcats will have a much easier time against VUL, who is playing their second consecutive FCS opponent. Look closely at the box score: the Wildcats will definitely clear 300+ rushing yards and may get many more. Davidson 56, VUL 5

The Bulldogs, after a resounding defeat to North Dakota last week, won’t have an easy time necessarily with Truman State, a halfway-decent Division II squad. Like Butler, I think the challenge they had last week will serve them well, but it will be a closer game. Drake 28, Truman State 21