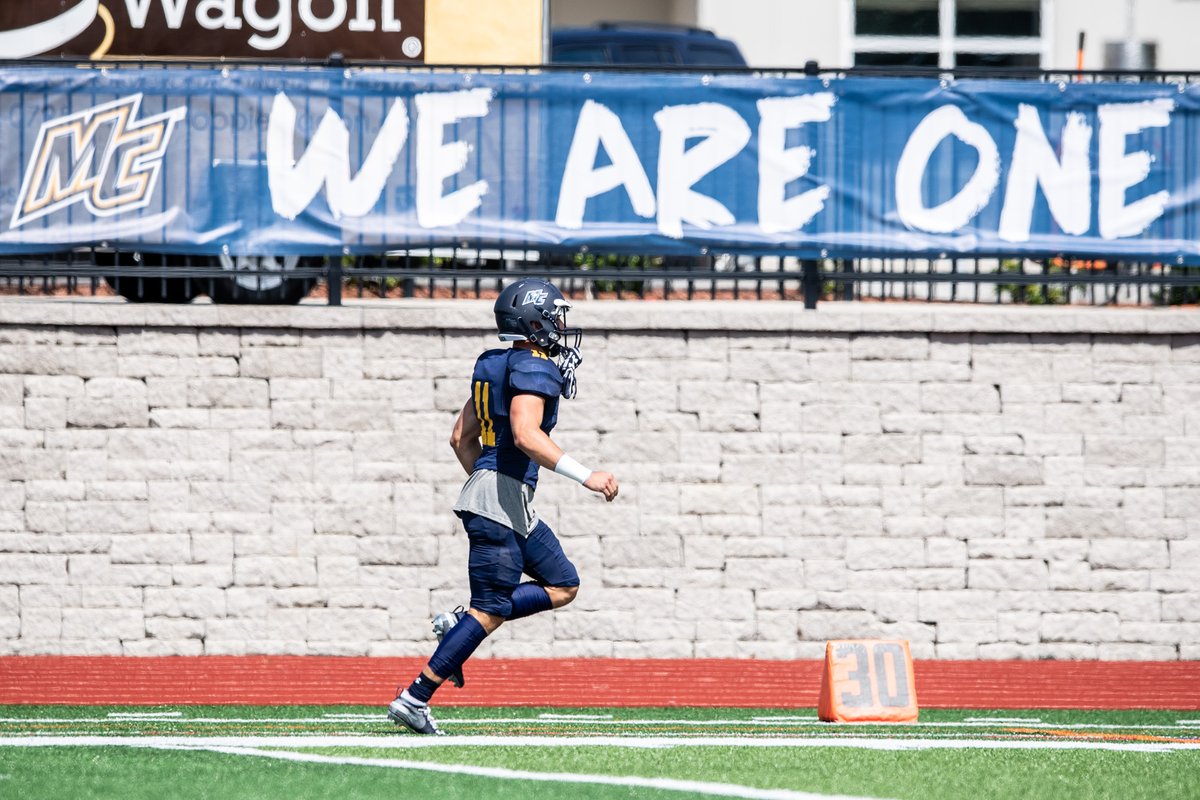 Wagner, who came within a blown defensive penalty from having a chance to beat FBS UConn, isn’t the only NEC team chomping at the bit to start Week 2 of the football season. Duquesne, Central Connecticut State, Robert Morris and Sacred Heart also have their home openers this week.

All things considered, the Colonials did a pretty good job against FBS Buffalo last week. They should have plenty enough to beat the Thorobreds, who were winless last season. Robert Morris 24, Kentucky State 14

The frontrunners in the NEC title chase should have little problem with the Cavaliers. Duquesne 45, Walsh 6

East Stroudsburg will be the ones who feel the wrath of Wagner HC Jason Houghtailing after being cheated out of an opportunity to beat UConn on opening weekend. In their home opener, Wagner will roll. Wagner 30, East Stroudsburg 0

Coming off a solid win against Fordham, the Blue Devils will be looking to make it two in a row as they face off against the Warriors, who will be facing their first Division I opponent as they transition to Division I athletics. Judging by last week’s performance, CCSU should prevail. Central Connecticut State 31, Merrimack 13

In Fairfield, two teams meet after being outmatched in their opening games against FBS Temple (the Bison) and FCS Top 25 denizen Maine (Sacred Heart). The Pioneers are a threat to win the NEC, while Bucknell is rebuilding, but this might be a closer game than people think. Sacred Heart 27, Bucknell 24

Saint Francis picked up a gutty win over Lehigh last week. Unfortunately for the Red Flash, the only highlight anyone saw from the game was their punter getting obliterated on a dropped snap. This week, the whole team will get obliterated against a physical, talented James Madison team. James Madison 62, Saint Francis 6

SDSU nearly got FBS Minnesota last week and will take it out on first year DI LIU this week. The Sharks should have a very tough time in their first game as a Division I program. South Dakota State 48, LIU 3

Albany played respectfully against an FBS foe in week 1. This week, they play a Bryant team that is more on their level. The Great Danes should get out of this game with a victory. Albany 24, Bryant 19