Fresno State stays on top this week for the fifth straight week–this despite losing this week to Boise State. 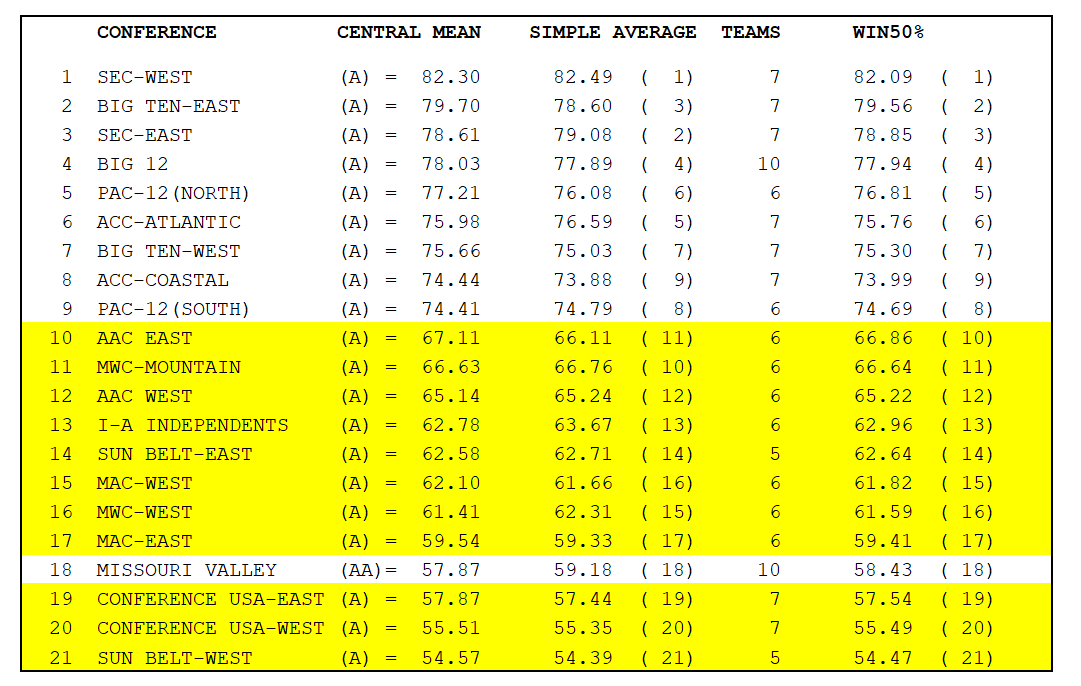