Despite Fresno State winning this week, UCF overtakes the top spot in the rankings. 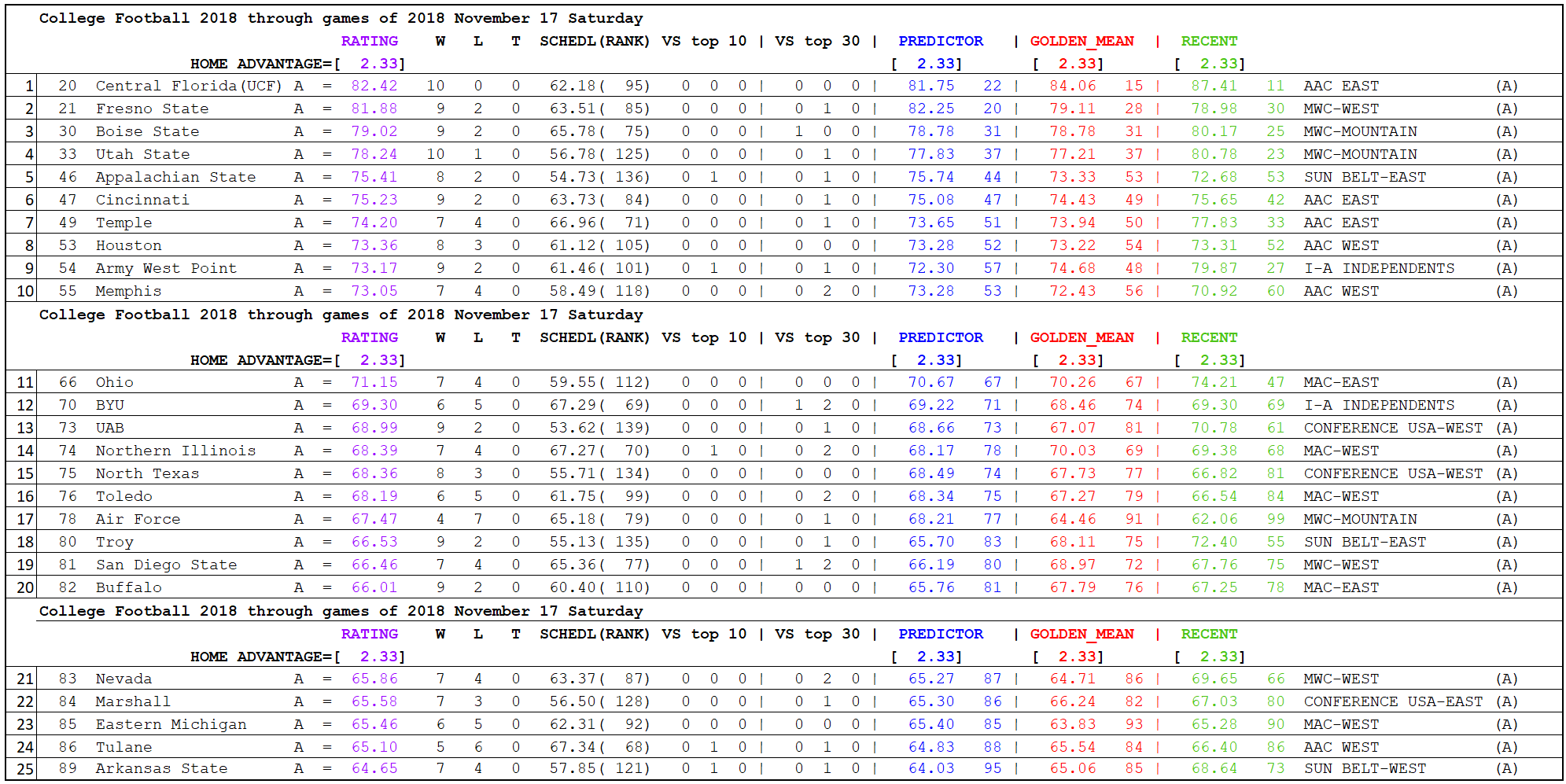 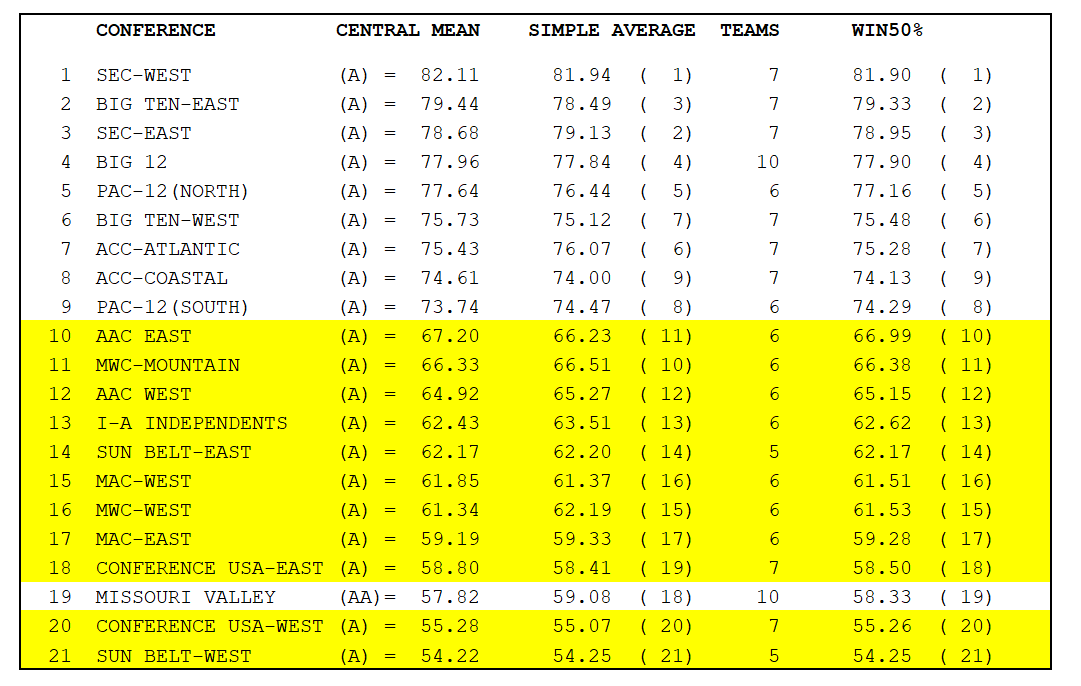