Fresno State takes over the top spot with Appalachian State moving up to second. UCF dropped out of the top spot after its close win. 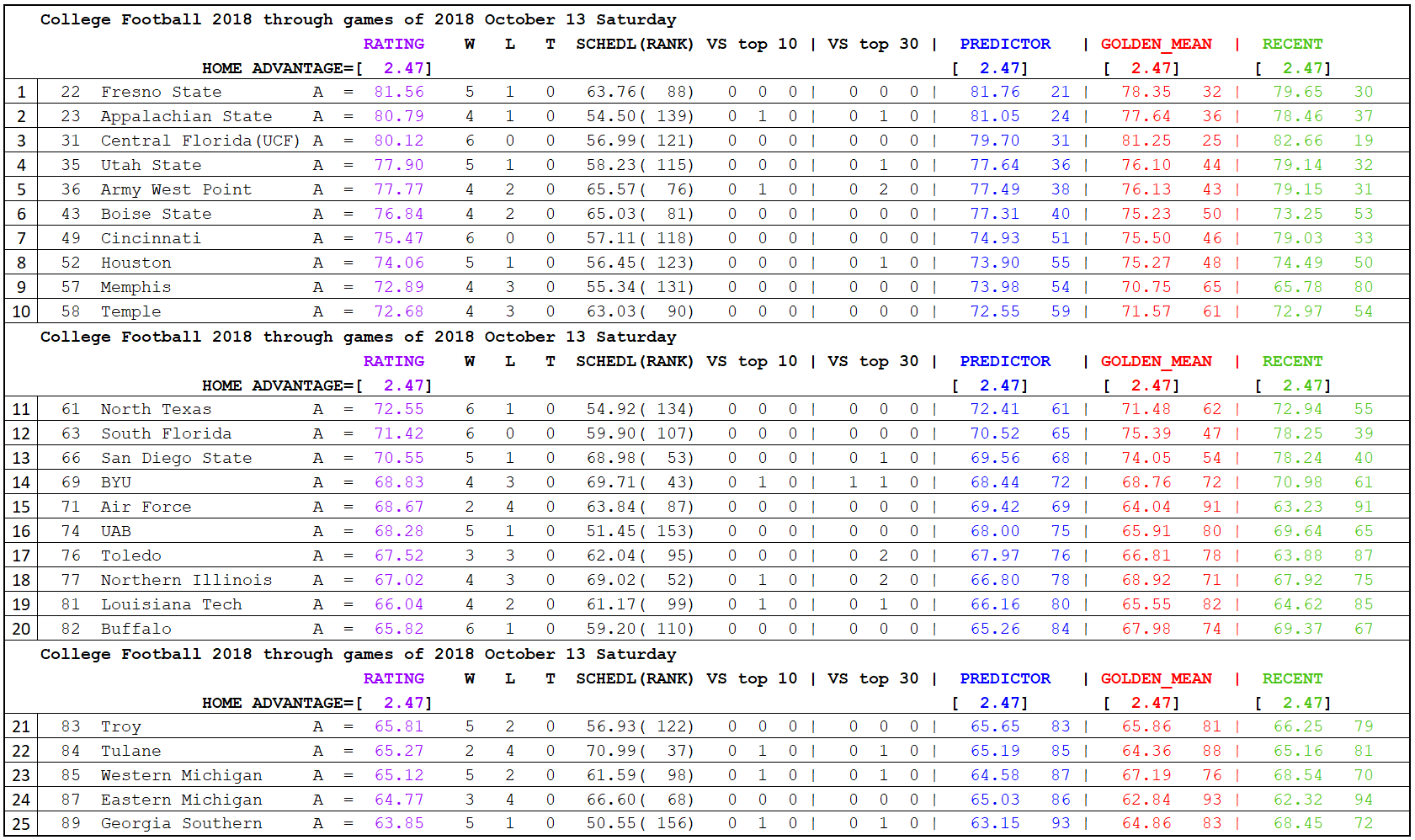 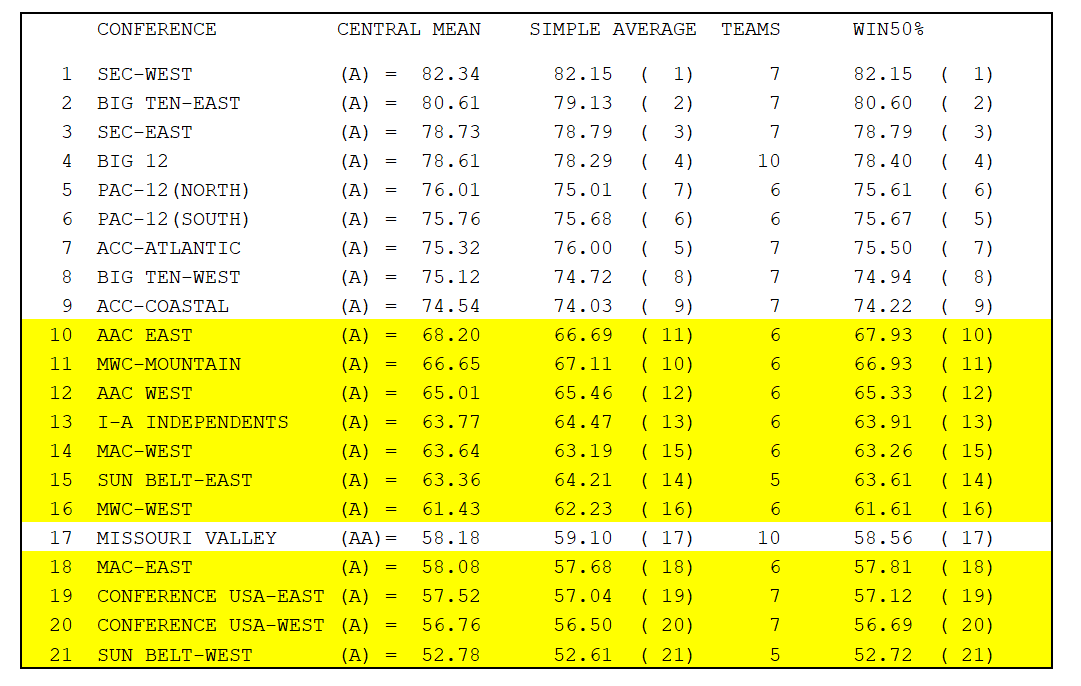