The Southland continues to be one of the most confusing conferences to figure out. As soon as we think a team has taken a step forward to enhance their profile, they perplex us all by losing a game you would never expect them to lose. Last week’s example of this was Incarnate Word. The Cardinals had jumped to the top of the conference standings. Last week they lost to winless Northwestern State. Weird upset watch for this week is zeroing in on Southeastern Louisiana who travels to play Stephen F Austin. With four weeks left, there are five teams within a game of the conference lead.

Nicholls entered the season as the favorite to win the Southland behind a veteran team lead by senior quarterback Chase Fourcade. But as we sit two thirds of the way through the season, the Colonels have been a very uneven team. Even in wins, the Colonels have struggled to put away below average teams. Their one convincing win came against the current conference leader, Central Arkansas where Nicholls won by 20 and the game was never in doubt. Those flashed remind you that the talent is there, but they haven’t put it all together yet this year. They cant wait much longer as they currently sit on the bubble. Nicholls can only afford one more loss, maximum, if they want to return to the playoff bracket this year.

Key Player: Theres no question that the Colonels offense runs through Chase Fourcade. In the Colonels four wins, Fourcade has had at least 300 combined passing and rushing yards or three plus touchdowns. In the four losses, he has missed both of those metrics. Even with Julien Gums having a nice season running the ball, the success of the Nicholls team is dependent on the play of Fourcade. Incarnate Word had rattled off four straight wins prior to their unexplainable loss to Northwestern State last week. The Cardinals dropped a game behind the pace in the Southland race with the loss. Since they don’t have a great non-conference resume, Incarnate Word probably has to win the conference to make the playoffs. Its going to be an uphill battle to the finish as the Cardinals still have to play Nicholls and Central Arkansas. Any loss probably ends their season on November 23rd.

Key Player: Incarnate Word quarterback Jon Copeland is only a sophomore, but he plays like an upper classman. As a freshman, Copeland set the school record for passing yards and is on pace to break his own record as a sophomore. Copeland has six interceptions on the season, but is overall an efficient quarterback, completing nearly 61% of his passes. Copeland is going to need his best games of the year in the closing stretch to return the Cardinals to the playoffs.

Fearless Prediction: This looks like an interesting, close game that will come down to the fourth quarter. Lean toward the senior quarterback in this matchup. Nicholls 31, Incarnate Word 30 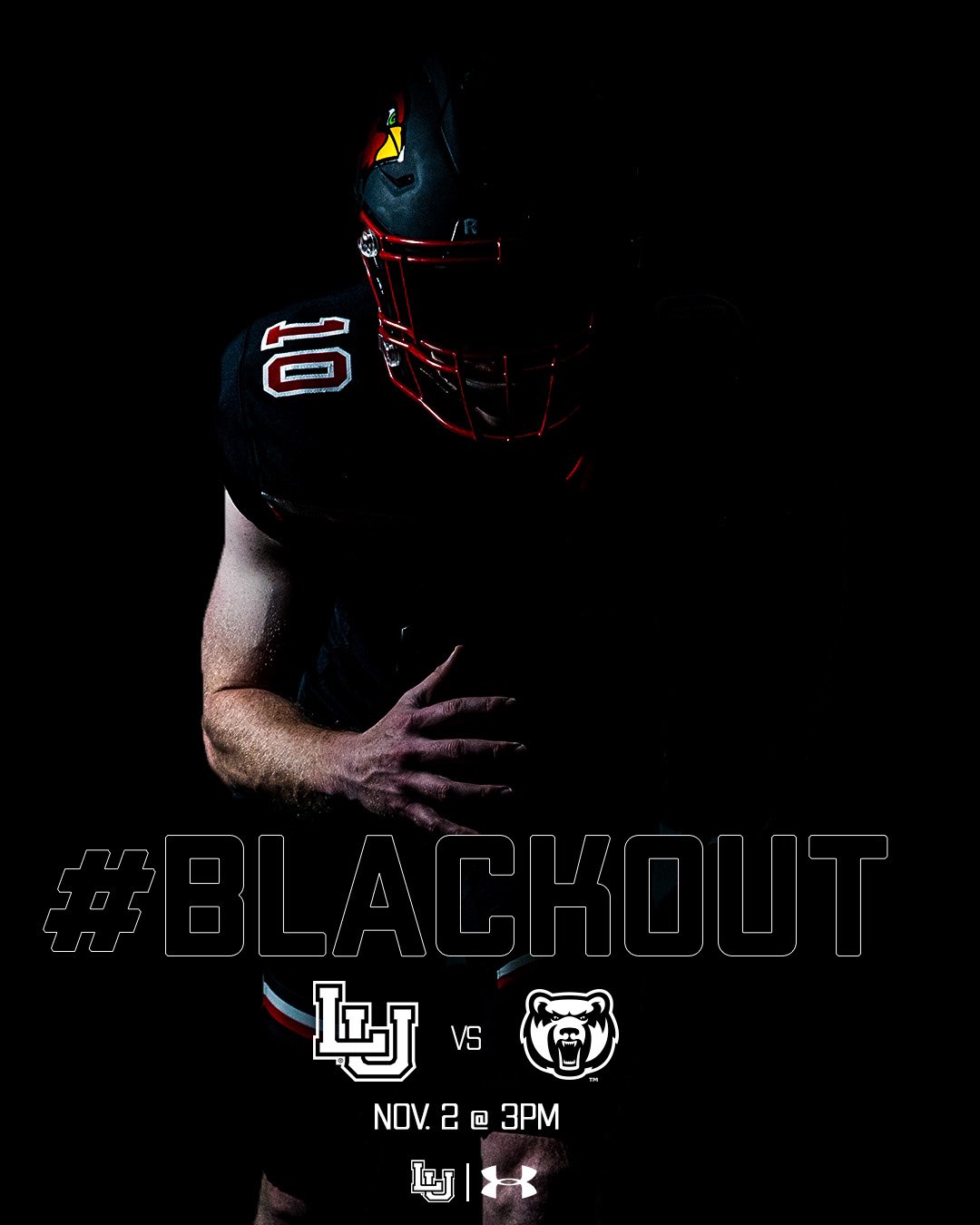 Central Arkansas seems to be the most complete team in the Southland. Take them to win this week. The loss will mean Lamar will not return to the playoffs this year. Central Arkansas 27, Lamar 16

Chason Virgil has been as good as anyone in the country this year. He will lead the Lions to victory. Southeastern Louisiana 33, Stephen F Austin 14