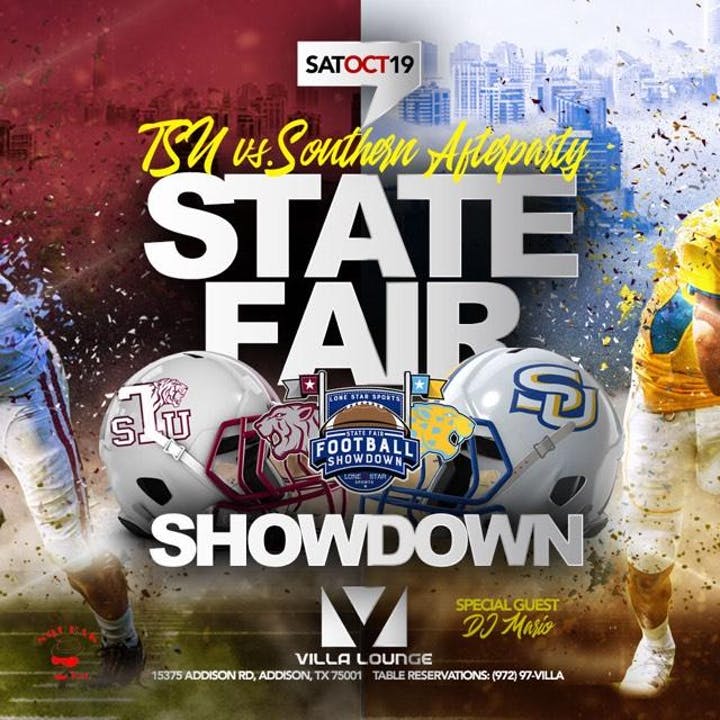 With a lot of teams on a bye this week, the SWAC has an uncharacteristically thin slate for week 8. That being said, the top team in the SWAC West is still in action and will need to hold serve to hold off surprising Arkansas-Pine Bluff ,who has a bye.

The Jaguars haven’t had a BAD season, but they would probably like to have their early game against McNeese State back, and I’m sure they would have love to have one more shot at FAMU, both games they lost by 6. But outside of Alcorn State, Southern should be favored in all their games going forward, starting with winless Texas Southern.

For the cardiac health of their fans, the Jaguars should look to put Texas Southern away early and quickly. No one expects the Tigers to win but the longer they hang around, the tighter the nerves will get on the Southern sideline.

Key Player: As QB Ladarius Skelton goes, so goes the Southern offense. It is no surprise that Southern is undefeated when they score more than 30 points in a game this year, and they should have no problems doing that this weekend. So long as Skelton manages this game and doesn’t try to do too much, he should honestly be resting in the 4th quarter.

Well, the Tigers are still looking for their first win of the year, and they’re going to be hard pressed to find it against a Southern team that has Celebration Bowl aspirations. But if the FCS has taught us anything this year, it’s not to count out any team, no matter what their record is. Texas Southern did lose to a Division II opponent last week though, and outside of one game against Alabama A&M, all their games have been lost by 3 scores. If they want to play spoiler this weekend, Texas Southern will have to play out of their mind, and honestly hope that Southern is thinking ahead to Alcorn State next week.

Key Player(s): The Texas Southern defense has not been helpful this year giving up scores like 44, 77, and 68. They will need to play their best game of the year by far if they want to keep this game close. Texas Southern can score, but their defense also tends to let people score quite a bit.

Fearless Prediction: I don’t see this game being particularly close. As I said above, the only way this
might be a good match up is if Southern is thinking ahead to Alcorn State next weekend. I don’t expect that though. Honestly, this game might be over by halftime, but as I said the SWAC slate is very thin this week. Southern 45, Texas Southern 21

One of these teams will come away from this game with a conference win, and it might be their only win of the season moving forward. JSU has an FCS win against Tennessee State, while MVSU has beaten a Division 2 team. No one will be clamoring to know the outcome of this game but for these two teams, this could be the highlight of an otherwise unremarkable season, along with big games for coaches and their staffs. Jackson State 34, Mississippi Valley State 21.

If you looked at the Panthers 2-4 record, you’d think they were having a bad season, but they have been losing to good teams, and played all of them relatively close. Outside of FBS Houston, PVAMU has one score losses to a top 10 Nicholls team, and to the front runners for the SWAC Championship in Alcorn State and Southern. Some frustrations on what might have been will likely be let out this game. Prairie View A&M 55, Virginia-Lynchburg 10.