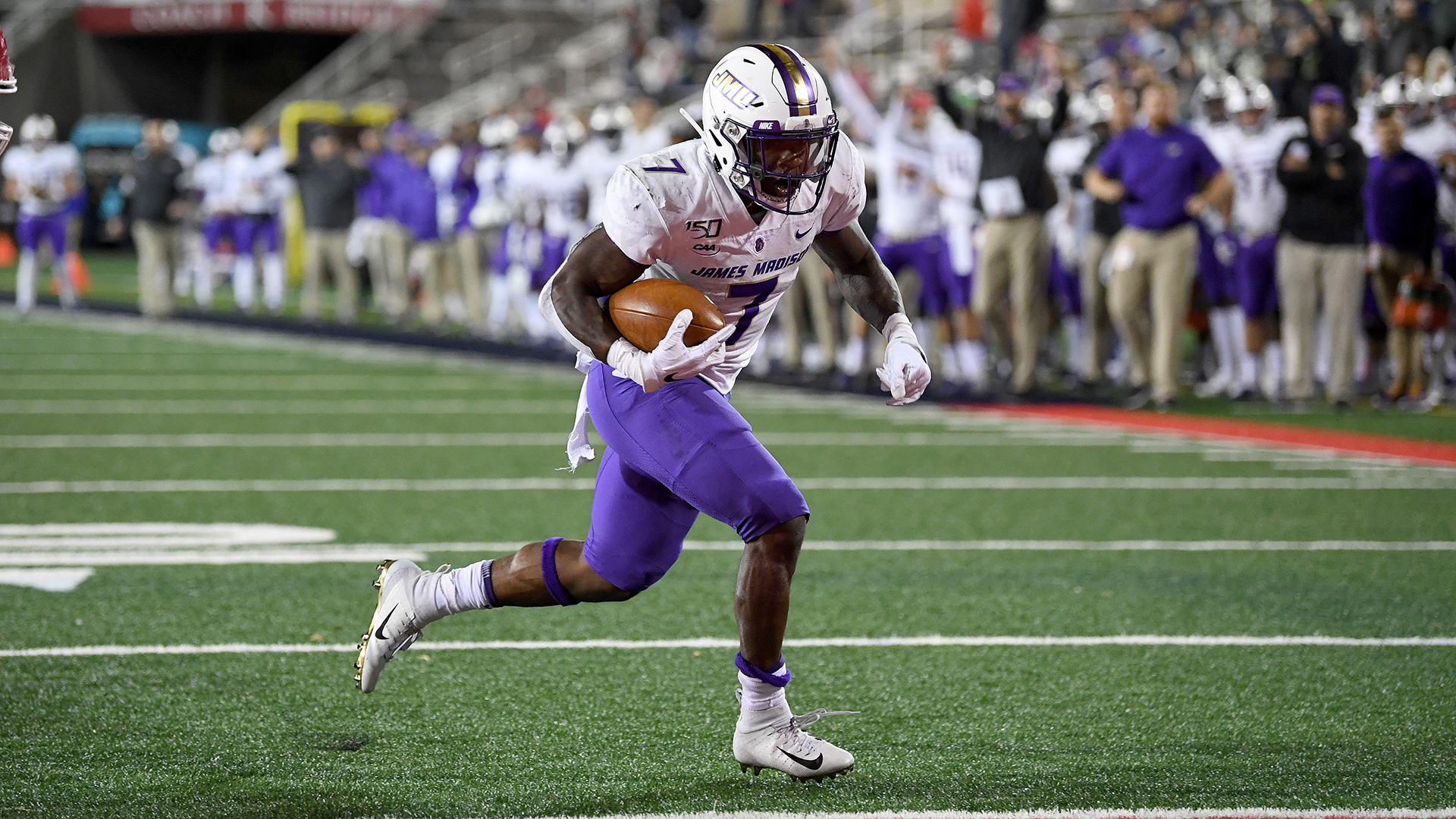 It was another up and down week in the FCS. The top of the order all picked up wins, where the middle and bottom were all over the place. North Dakota State reasserted its dominance. A couple of the early darlings in the Southland, Central Arkansas and Southeastern Louisiana both fell.

If there were any doubts about the Bison, they answered those questions last week with a thorough beating of a strong Illinois State team. Northern Iowa is next on the docket for the Bison.

It wasn’t easy this week for James Madison. It took overtime for the Dukes to dispatch of a pesky Stony Brook team that always gives them fits. A big matchup in the CAA awaits the Dukes this week when Villanova comes to town.

We know South Dakota State is good, but we aren’t sure how good. The Jackrabbits haven’t played much competition so far this year. That changes over the next three weeks when they play Youngstown State, Indiana State and North Dakota State.

Montana enters their bye week 5-1 nicely situated for a return to the playoffs where they will almost assuredly have a game at Washington-Grizzly Stadium.

Weber State stood up to the challenge from Idaho and pulled out the victory. The Wildcats offense is starting to come alive to help its dominant defense. Furman showed that they are the best team in the Southern Conference. The Paladins hammered Samford in a game that was never in doubt. After the bye week, Furman will play The Citadel.

Villanova is the only 6-0 team in the FCS after their last minute victory over William & Mary. The Wildcats head back to Virginia this weekend to face James Madison in a game sure to have a hand in deciding the CAA champion.

The Bobcats needed overtime to beat Cal Poly last week, not the game they expected. This week, Montana State plays Sacramento State in what looks to be a really strong game that could be a potential playoff matchup.

Princeton opened Ivy League play with a win over Columbia, but not by the margin some may have expected. Northern Iowa picked up a big conference win against Youngstown State. This week, the Panthers travel to face North Dakota State, a place where they have had some success in the past.

Nicholls made their statement this past week by dominating Central Arkansas. The Colonels showed they fully intend to retain their Southland title.

Towson was resting on their collective couches while the carnage in the FCS ensued around them. Flacco and company jump back into it this week against Albany.

The Aggies rolled over the competition yet again. Their only loss is to FBS Duke.

Without their top two receivers, the Redbirds had no answer for North Dakota State. The next two weeks bring matchups against instate rivals, but there is no room for error for Illinois State.

The Owls are in a tough spot. Theyre supposed to win the rest of their games, if they don’t, people will ask a lot of questions.

Central Arkansas had a chance to show they were the team to beat in the Southland but were thoroughly outplayed by Nicholls. The Bears will need to get back on track quick against a tough defensive team in McNeese State this weekend.

Delaware has been up and down this year. They’ll need to be up this weekend against a desperate Elon team. Nolan Henderson has taken hold of the starting quarterback job and doesn’t look to be giving it up anytime soon.

Youngstown took dropped their MVFC opener to Northern Iowa. This week the Penguins play South Dakota State where a loss will force them to go 4-2 the rest of the way for playoff consideration.

Yale faces a tough Dartmouth team who is also 3-0 early in the year. This game will determine who gets to challenge Princeton for Ivy supremacy.

It took overtime, but the Redhawks got past a game Tennessee Tech squad. The next two weeks (Austin Peay, Jacksonville State) will go a long way toward determining the fate of SEMOs season.

The Hornets are off to a strong start with their only losses to FBS teams. This past week, they defeated Eastern Washington handily. The next four weeks will determine the fate of Sacramento State as they face both Montana teams and Weber state in that time frame.

For the second straight week, Southeastern Louisiana did not look great. This week it cost the Lions as they lost to McNeese. They’ll have to turn it around in a hurry or they will be left behind in the Southland race.

Stony Brook went toe to toe with James Madison and nearly knocked off the Dukes. The Seawolves seem to be able to throw at will against the Dukes, but wound up losing in overtime. This strong defensive team faces another tough test against New Hampshire this week.

North Dakota has two losses on the season, both to last year’s National Championship finalists Eastern Washington and North Dakota State. The Fighting Hawks have handled their business the rest of the way. As they transition to the MVFC playing as an independent, the rest of their games are against Big Sky teams.