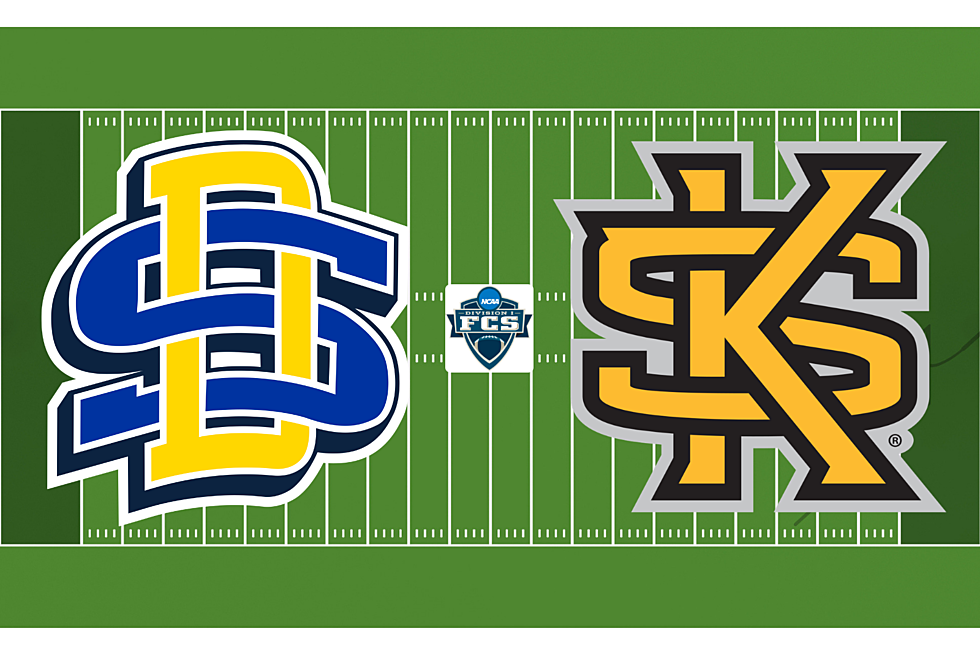 South Dakota State has dominated the second quarter during its current five-game winning streak. The Jackrabbits have outscored the opposition by a combined 96-21 in the second quarter of those games, starting with a 21-0 advantage at Illinois State on Oct. 27, followed by a 31-7 outburst against Missouri State on Nov. 3. SDSU also scored 20 points in the second quarter at Southern Illinois on Nov. 10 and 17 versus Duquesne in Dec. 1 playoff action.

For the season, SDSU holds a 155-49 scoring advantage in the second quarter.

BROOKINGS, S.D.–On a day with snowy and windy conditions, fifth playoff seeded South Dakota State raced out to a 24-0 halftime lead and easily beat Duquesne 51-6 in the Division I FCS second round contest in front of 3,042 in attendance at Dana J. Dykhouse Stadium.

“We knew it was going to snow,” said SDSU coach John Stiegelmeier. “But I honestly think our guys don’t think about it. They embrace whatever weather we have and have fun playing the game they love.”

Key Player This Week:  QB Taryn Christion was expected to put up some great numbers in what was likely his final home game last week, but instead he wasn’t needed to pad his stats – on a snowy day, he was 12 of 26 for 144 yards passing.  Don’t be fooled by last week’s box score – in Georgia this week, he is much more likely to be unleashed as the weapon he truly is.

Fantasy Bonus Baby This Week:The multi-headed rushing attack of the Jackrabbits will be the key to their success – the question is whether RB Mikey Daniels, who had 100 yards rushing last week and 2 touchdowns (both career highs), or RB Pierre Strong, Jr., who had 93, will be the main guy out of the backfield.  That diversity in both the rushing and passing games is a great asset for the Jackrabbits, but a real headache for fantasy sports.  Strong Jr. seems most likely to be closest thing to a feature back.

Kennesaw State’s dream season continues as they reach the FCS Playoff quarterfinals for the second straight year.  Unlike last year, however, when the Owls had to make a trip to Huntsville, Texas to play Sam Houston State, this time out they will be hosting one of the perennial powers of the Missouri Valley Football Conference, South Dakota State.

In a game touted as a matchup between two option teams with prolific rushing offenses, it was defense that was the story of the day with both Wofford and Kennesaw State being held well under their season averages in rushing. The Terriers were held to an average of only 1.7 yards per carry, while Owls QB Chandler Burks was held without a touchdown for just the second time in 16 games.

Key Player This Week:  Can  LB Anthony Gore, Jr. and the Kennesaw defense stifle the Jackrabbit offense the same way they bottled up Wofford?  The Owls have only given up 107.6 yards per game on the ground all season, but perhaps even more impressive was the fact that they held Wofford, one of the most prolific FCS rushing teams in the nation, to only 74 net rushing yards on the game.  They’ll need to do it again this week in order to beat South Dakota State.

Fantasy Bonus Baby This Week: Last week, for the first time since forever, QB Chandler Burks was held without a touchdown on the ground by Wofford’s defense.  The Jackrabbits, who only allow 154.2 yards on the ground defensively, will certainly be looking very closely at last week’s game film to see if they can also hold Burks touchdownless.  But how likely is that, really?

Jamie: Weather could be a factor this week and could help the run game of the Owls. However the Jackrabbits are a little better in all phases. South Dakota State 30, Kennesaw State 20

Kent: South Dakota State has had just one down game this year with its loss at Northern Iowa.  Kennesaw State narrowly got by Wofford last week but do have the home filed in this game.  Given this, this should be a close game but I see the experience of the Jackrabbits being able to pull out a close road victory over the Owls.  South Dakota State 27, Kennesaw State 24

Chuck: This should be another great quarterfinal game, pitting Kenensaw State’s option and South Dakota State’s dynamic attacks.  Both teams are exceptionally balanced and could definitely win it all – in a way, it’s a shame that they re facing each other this week.  In a close, classic game, South Dakota State should prevail – late.  South Dakota State 24, Kennesaw State 21