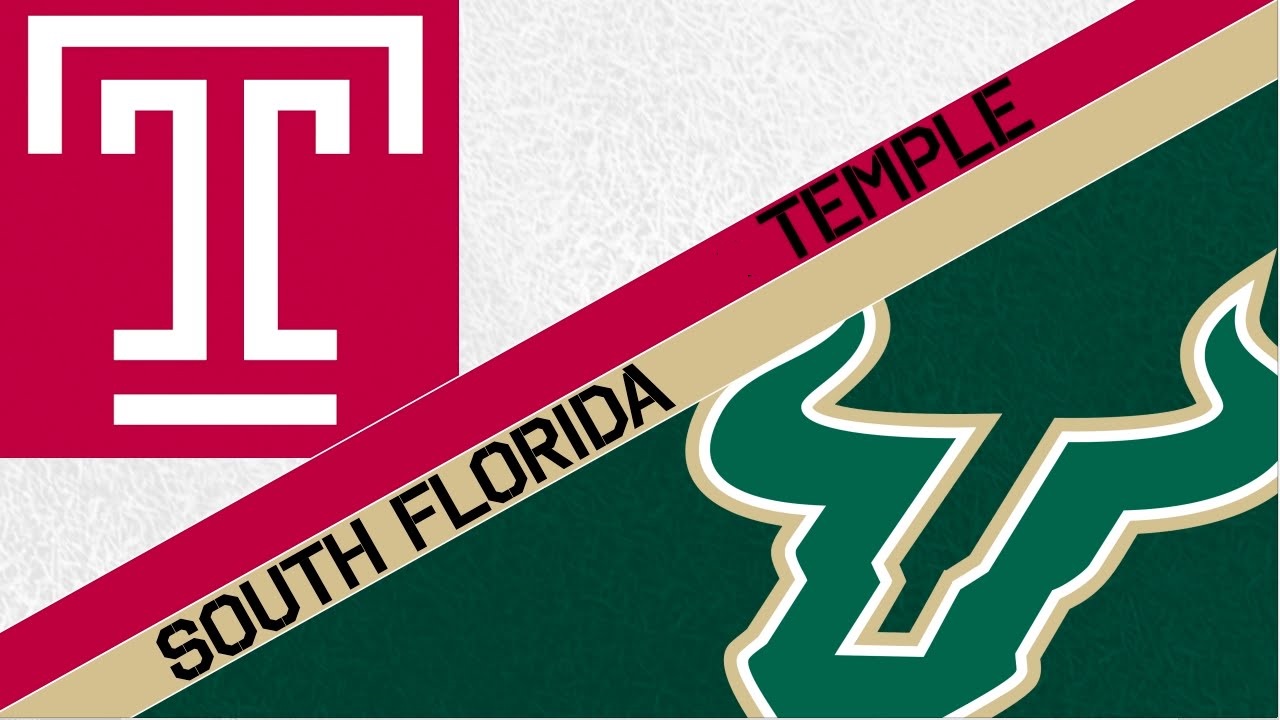 It was not so long ago that the Bulls were looking like a viable contender in the AAC championship picture, but Coach Charlie Strong’s program has dropped three straight games by double digits. Two of those losses, against Houston and Cincinnati, have come on the road.

USF will be looking to end the program’s first three-game skid since dropping three straight early in the 2015 season. .The Bulls’ final three regular season games are against teams above the Bulls in the AAC East Division standings.

Key Player: QB position will be the key. USF starter Blake Barnett, who has completed 62.2 percent of his passes for 2,416 yards, 11 touchdowns and nine interceptions missed last week’s 35-23 loss at Cincinnati due to a shoulder injury. Coach Strong said earlier in the week he was day to day. Both backups, Chris Oladokun and Brett Kean saw extensive action against Cincinnati.

Fantasy Bonus Baby: RB Jordan Cronkrite (982 yards, rushing 6.7 average, seven TDs) and freshman Johnny Ford (559 yards, 7.6 average, eight TDs) have been impressive running the ball. Temple has allowed an average of 248.2 rushing yards in its last four games so look for this duo to have big numbers in this game.

Temple is opposite of USF as the Owls started the season with two losses at home but have won four of its last five with the only loss coming to undefeated UCF.

Temple actually can still win the AAC East crown but would need to win out and also have UCF lose out.

The Owl offense which has scored 99 points in its last two games against UCF and Houston, should continue the momentum against a USF team that has allowed an average of 44.3 points per game during its current three-game losing streak.

Key Player: QB Anthony Russo has thrown 12 interceptions this season but he avoided throwing a pick last week against Houston. If Russo can avoid making costly turnovers again this week, Temple appears to have a strong enough offense.

Fantasy Bonus Baby: RB Ryquell Armstead has scored 12 rushing touchdowns this season. Half of those came last week in a 59-49 win at Houston. After missing back-to-back games in October due to injury, Armstead has rushed for 342 yards in the last two games against UCF and Houston. Look for him to have some

Fearless Forecast: With the way these two teams have performed lately, this looks like Temple will roll in this one. Still expect a high scoring game and I like the Owls to win by double digits. Temple 47 South Florida 37