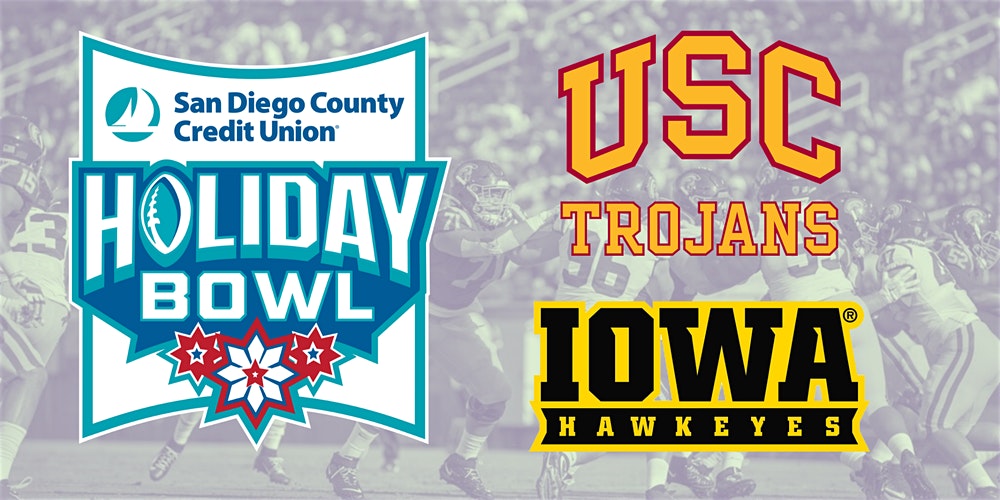 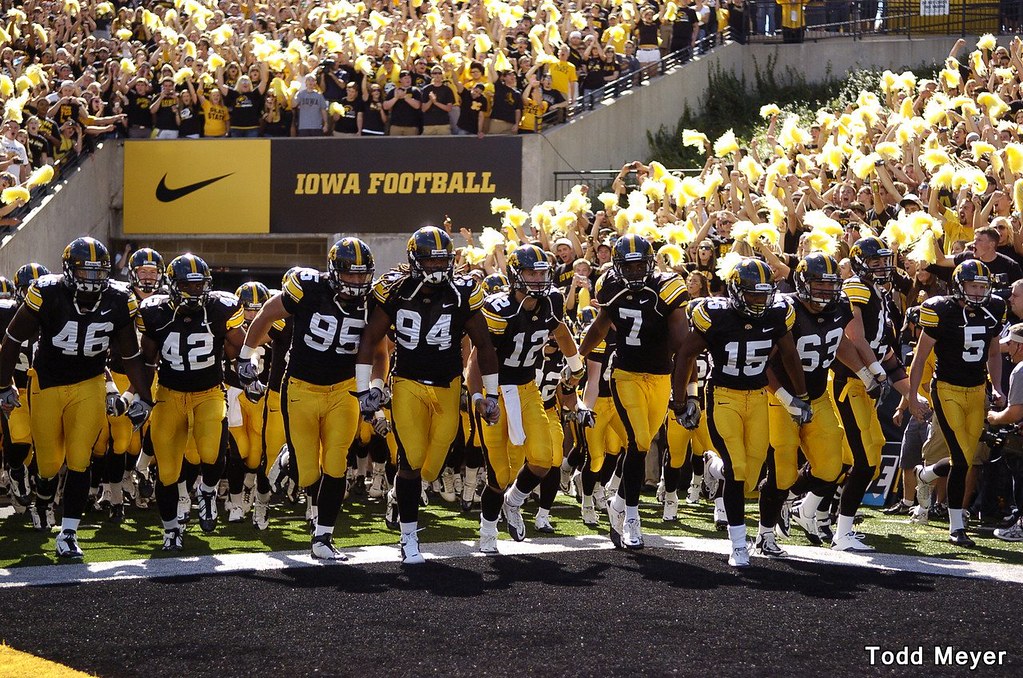 The Hawkeyes finished on a three game winning streak with their most impressive win of the season to start their three-game tear. The Hawkeyes knocked off then-playoff hopeful Minnesota 23-19 on Nov. 16. Iowa then notched wins over Illinois and Nebraska to finish off their regular season.

Iowa has only allowed 13.17 points per game throughout the season with an average of 17.67 over their last three games of the regular season. The Hawkeye defense allows the 12th fewest yards per game and the 5th fewest points per game.

The Iowa offense is a run first type of outfit. Their formations are with multiple tight ends but that does not mean the Hawkeyes do not throw it. Iowa QB Nate Stanley can throw it around the field effectively enough to keep the opposing defense off balance.

Key Player: QB Nate Stanley is starting his third bowl game (2-0). He is one of five quarterbacks in program history to start three bowl games. Chuck Long started four (2-2), and Max Sherman (2-1), Drew Tate (1-2), and Ricky Stanzi (3-0) started three. Stanley is making his 39th consecutive start at quarterback (26-12). He is 11-3 all-time in trophy/bowl games. The senior leadership will need to come into play to know when he should change the plays and to also to avoid negative plays, as well as turnovers for the Iowa fortunes against a Pac-12 opponent to change in this game. 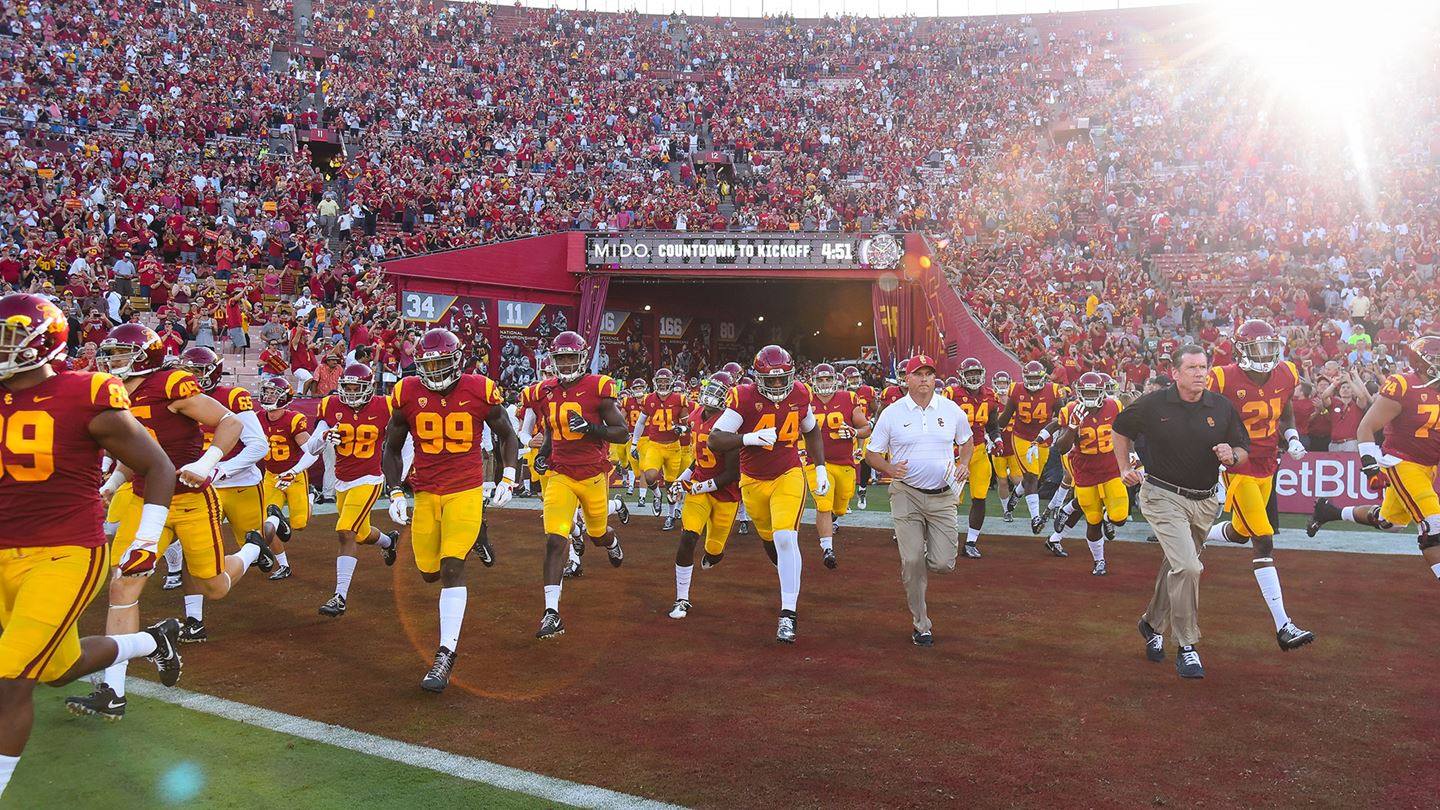 The Trojans like Iowa are on a three-game winning streak coming into this game. USC posted wins against Arizona State, California and UCLA to close out the season.

USC, one of the nation’s premier bowl teams (52 bowls, 34 wins), is visiting the Holiday Bowl for the third time overall with all coming in the last six years. The Trojans are 1-1 in those prior two appearances (win vs. Nebraska in 2014 and loss vs. Wisconsin in 2015).

The Trojans offense averaged 33.17 points per game so far this season with an average of 41.33 points over the past three games. USC offense is a pass first team and its star is WR Michael Pittman Jr., who currently holds the sixth spot in the entire FBS in receiving yards with 1,222 on the year. He has 95 catches and 11 touchdowns and is also in the nation Top’s 15 in receiving yards and scores.

The defense for USC is what has struggled for this team. The team is nearly giving up 28 points per game. USC has done a good job, however, in not allowing a big pass playranking in the top 20 nationally for pass plays of 20- and 40-plus yards. Vulnerability after being beat up by a physical line like what Iowa will bring, however, could be a concern.

Three of their four losses — Washington, Notre Dame, and Oregon — came against defenses ranked in the top 25 for points allowed.

Key Player: QB Kedon Slovis, the Pac-12’s Freshman Offensive Player of the Year, became the first Trojan to pass for 400 yards 4 times in a season. He is
in the national Top 20 in 5 passing stat categories: completion percentage, yards, touchdowns, efficiency and completions. Being a freshman, however, is what is key for the Trojans in playing his first postseason game. How well he handles the Iowa pressure and how well USC does in this game.

Fearless Prediction: With the USC offense and the Iowa defense being the strengths in this game, this will be the key to both teams. If Iowa can win the time of possession and keep the USC defense on this field will be the key to this game. A tired defense in the fourth quarter will be just what Iowa wants. And with the Hawkeyes honoring former head coach Hayden Fry in this one, Iowa will do just that. It will be close going into the fourth quarter but the Hawkeyes will pull away in the final frame and get the win. Iowa 30 USC 23