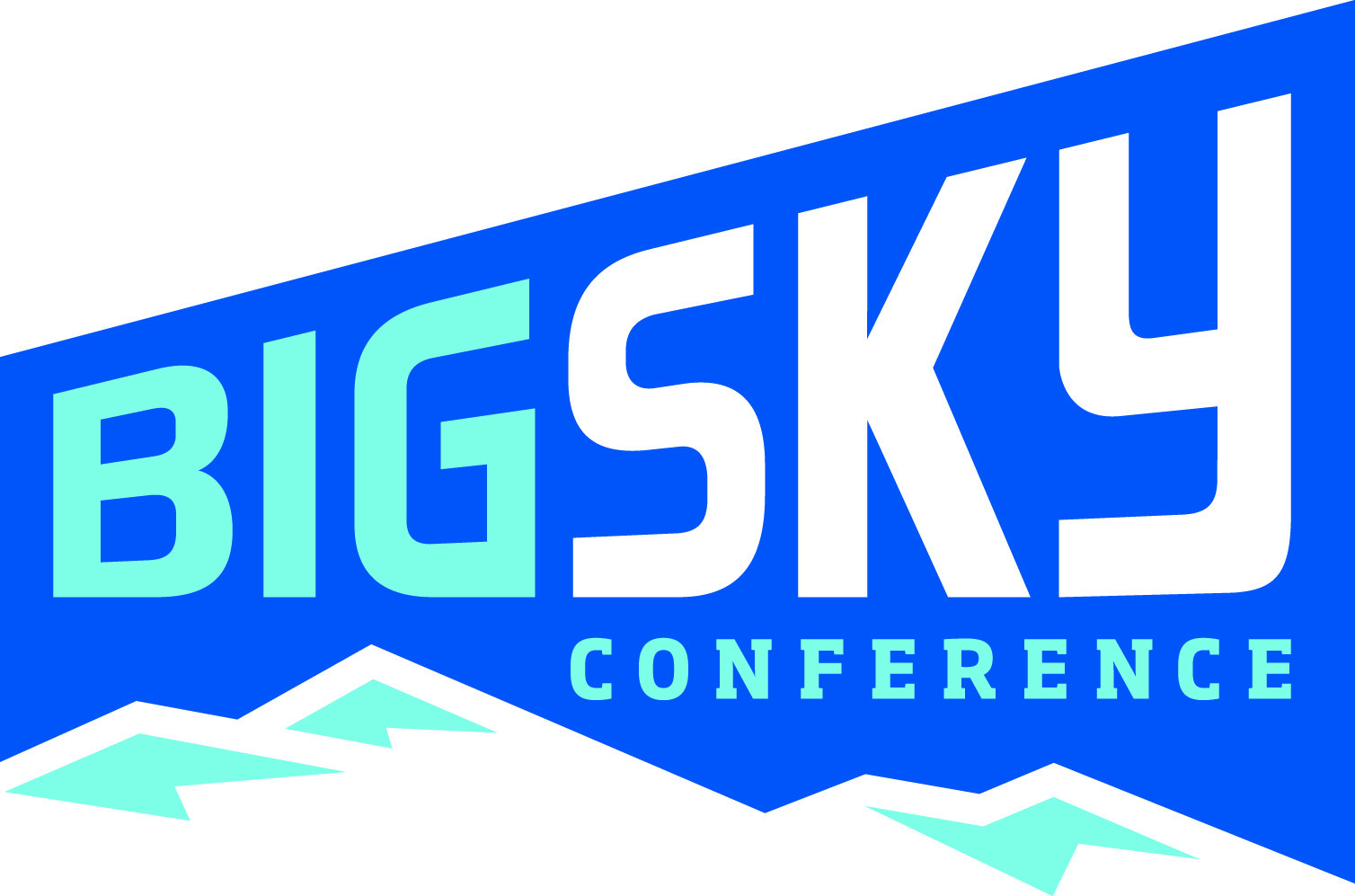 Here at College Sports Journal, we are trying something new. Each week I will give my rankings of the thirteen Big Sky Conference schools. I will give the team, its record, its prior ranking in the week and a summary of what each team did the week before, as well as what each team has coming up.

I will do this ranking from now until the end of the regular season.

So with that, here are my Big Sky rankings for this week:

This week: UC-Davis at home

Right now, the Eagles look like the team to beat in the Big Sky. The Eagles may have the best offense in all of the FCS. Defense will still be the key for how far this team can go in the postseason. Cooper Kupp, who was out two weeks ago in EWU’s win at home over Northern Iowa, was back in the lineup last week.

Being on the west coast, many FCS followers may forget about the Mustangs but this team is very good this year. Cal Poly is an overtime loss at FBS Nevada from being undefeated right now, and also hold an impressive win on the road over South Dakota State, which will loom large at playoff time.

This week: Southern Utah at home

The Grizzlies have an impressive road victory at Northern Iowa already but this week’s homecoming game with Southern Utah will be a true test to see how Montana can rebound after a heartbreaking loss at Cal Poly. Montana’s other win was at home to begin the season over the NEC’s Saint Francis.

This week: at Montana

The Thunderbirds showed Portland State why they were the BSC champions last year. SUU lost to in-state FBS Utah to open the season and defeated Southeast Louisiana out of the Southland Conference thus far.

This week: Cal Poly at home

The Fighting Hawks found a way to win in Bozeman last week, but this week will be tougher despite being at home against Cal Poly. UND lost its first two games on the road to Stony Brook and FBS Bowling Green, and then won in overtime over the Missouri Valley’s South Dakota. The Hawks have four of their remaining seven games at home.

This week: at Northern Colorado.

The Lumberjacks have lost two road games—at FBS Arizona and currently undefeated Western Illinois. The only Lumberjack victory thus far was over DII Western New Mexico. At some point the Big Sky preseason favorites need to get a DI victory.

This week: at Sacramento State

The Bobcats nearly came out on top over UND but could not quite muster enough to get the victory. MSU nearly defeated soon-to-be Big Sky mate (but still FBS) Idaho to start its season and then defeated the NEC’s Bryant and DII Western Oregon to start the season.

This week: Northern Arizona at home

The Bears were off last week after losing to in-state FBS Colorado State in the previous week. UNC has an impressive win over the Southland’s Abilene Christian and NAIA Rocky Mountain (MT).

This week: Idaho State at home.

The Vikings magic from last year has not come forward this year thus far. PSU other two losses were at two FBS teams—San Jose State and Washington. The only win for the Vikings was to begin the season over DII Central Washington so similarly to NAU, PSU is looking for its first DI win.

The Wildcats opened the season with two losses to in-state FBS Utah State and at the Missouri Valley’s South Dakota. WSU, however, has rebounded with the wins over Big Sky foes in Sacramento State at home and the win at UC Davis. The win over Sac State, however, was considered a non-conference game. WSU has an extra week to prepare for Portland State at home on Oct. 8.

This week: at Portland State.

The Bengals started the BSC slate well last week at home. ISU started the season with a win over the only Canadian team in the NCAA in DII Simon Frazier from the province of British Columbia. The Bengals then lost to two FBS teams soundly in Colorado and Oregon State.

This week: at Eastern Washington.

The Aggies gave WSU a tough game but didn’t quite have enough to come out on top last week. UC Davis began the season with two FBS losses at Oregon and Wyoming sandwiched in between with a DII win over Western Oregon. After the game at EWU, the Aggies next go to SUU so we will get a true taste of how well this team is.

This week: Montana State at home

The Hornets began the season with a loss at home over DII Western Oregon and an FBS loss to in-state Fresno State. Then Sac State technically lost a non-conference game at Weber State before starting conference play last week with – you guessed it – another loss. Looking at the Hornets schedule, wins may be tough to get this year.

The Grizzlies will have its homecoming game after nearly a month of not playing in the friendly confines of Washington-Grizzly Stadium. The two teams did not play each other last year. The last meeting in 2014 was a Montana win in Cedar City 35-17 in 2014.

Offensively, SUU employees the Big Sky’s third most effective rushing attack that averages over 207 yards-per-game with running back Malik Brown, who is second only in the Big Sky to Cal Poly’s Joe Protheroe in rushing this season, averaging 122 yards on the ground.

SUU starting quarterback McCoy Hill last saw action in the T-Bird’s opening game against FBS Utah and probably will not be back this week. His backup Patrick Tyler has filled in nicely, however, in throwing for 437 yards and five touchdowns in two games.

Montana clicked right along last week despite losing at Cal Poly. The combination of quarterback Brady Gustafson and Jerry Louie-McGee both saw record-setting performances last week. Gustafson broke Dave Dickenson’s all-time Montana record for completions in a game with 47, while Louie-McGee broke a Grizzly record and matched the Big Sky’s all-time single game record with 21 catches—which was also the most ever by a Griz receiver.

The SUU defense has a number of stars including linebacker Mike Needham, safety Tyler Collet and nose guard Fesi Vaa’ivaka. SUU did give up 31 to Portland State last week.

This game will likely be how well each defenses can stop the opposing offense. I think there will be a lot of points scored in this game but the home field will be too much to overcome for the Southern Utah. I will take Montana by 10.